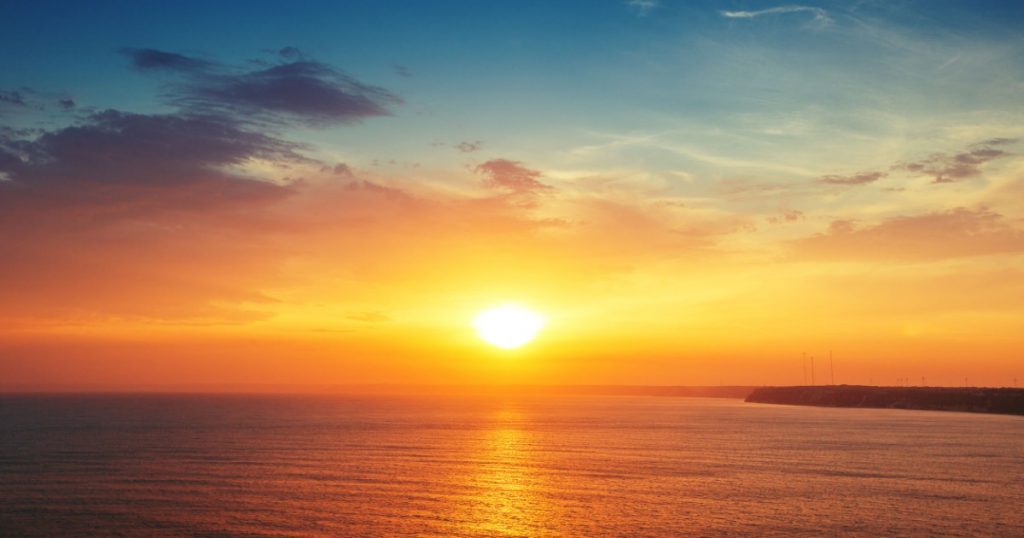 We recently launched our NextGen VPN networks of servers which are faster, better for streaming and have more locations to choose from. All users must update to the latest client version: (Windows: 2.4, Mac 2.4, Linux, 2.4, iOS 3.71 and Android 3.7.1) before 10/31. Suffice to say, it’s a big deal and worth checking out. For the last few months, both the PIA Legacy and the PIA NextGen VPN networks have been running side by side but that will no longer be the case by the end of October 2020. Due to the sunsetting of the PIA Legacy VPN network, PIA subscribers on legacy versions of the PIA desktop client or PIA mobile app will have to update their apps and clients to be able to access the VPN network. 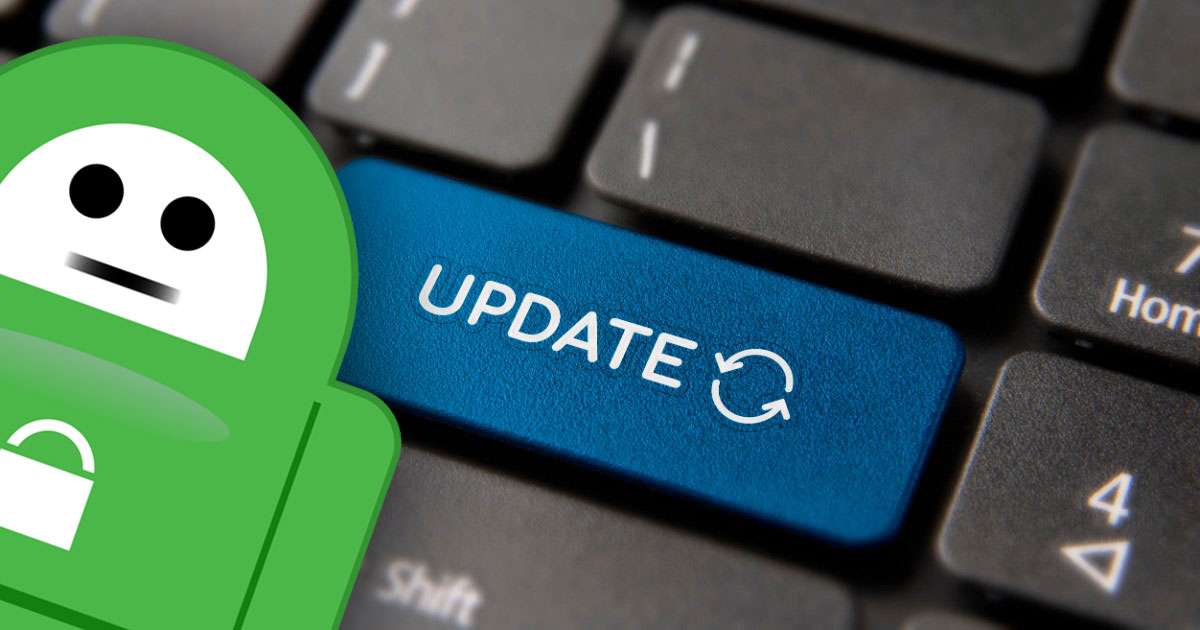 PIA’s NextGen VPN network is a huge deal, update to try it out now

The legacy VPN network is sunsetting in October and Private Internet Access users will need to update their clients to be able to use the NextGen VPN network. Private Internet Access has been a leading no log VPN service for a decade now. That’s a long time, and today we are announcing that our legacy VPN network of VPN servers will be sunsetting in a month’s time. Throughout the month of October, the legacy VPN servers will be decommissioned and removed from our VPN server list. Out with the old and in with the new.

For the best security and privacy, it’s always advised to use the latest version of PIA. Updating is easy no matter what device you’re using. No matter what platform you’re on, you are able to update your client with just a few clicks or taps. 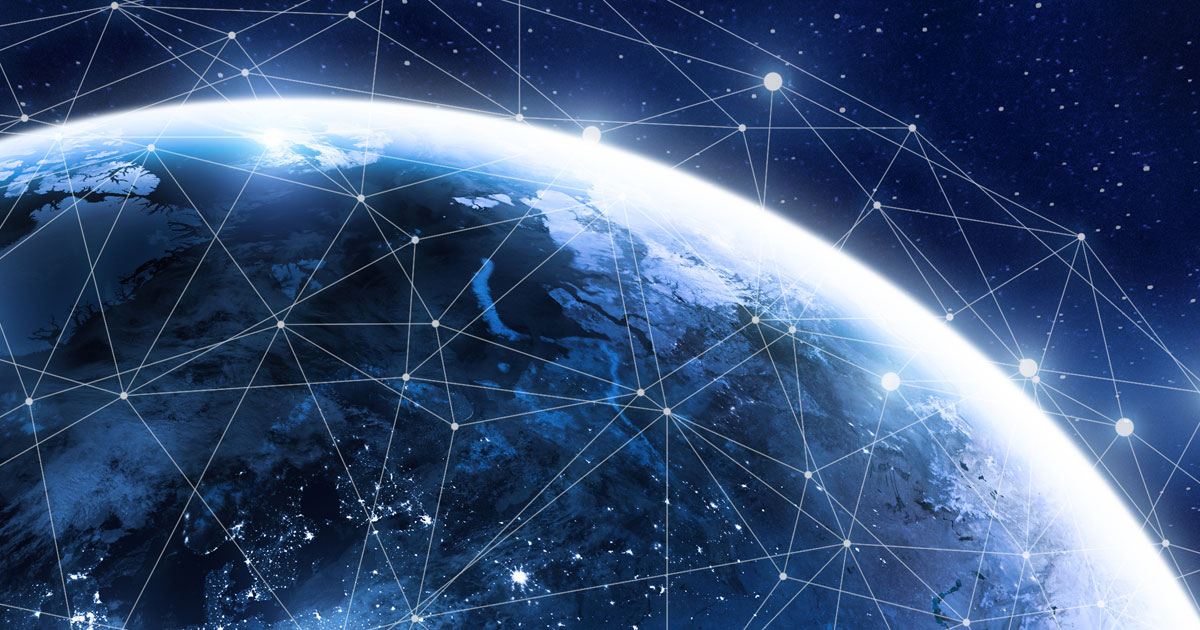 Private Internet Access Next Generation Network comes out of beta 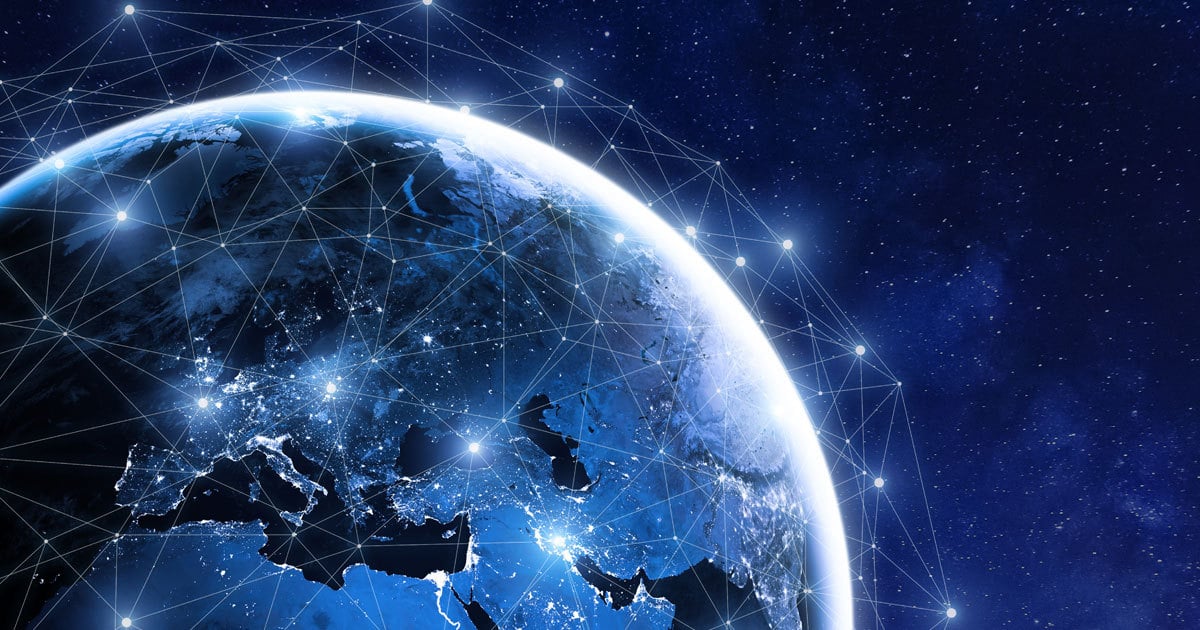 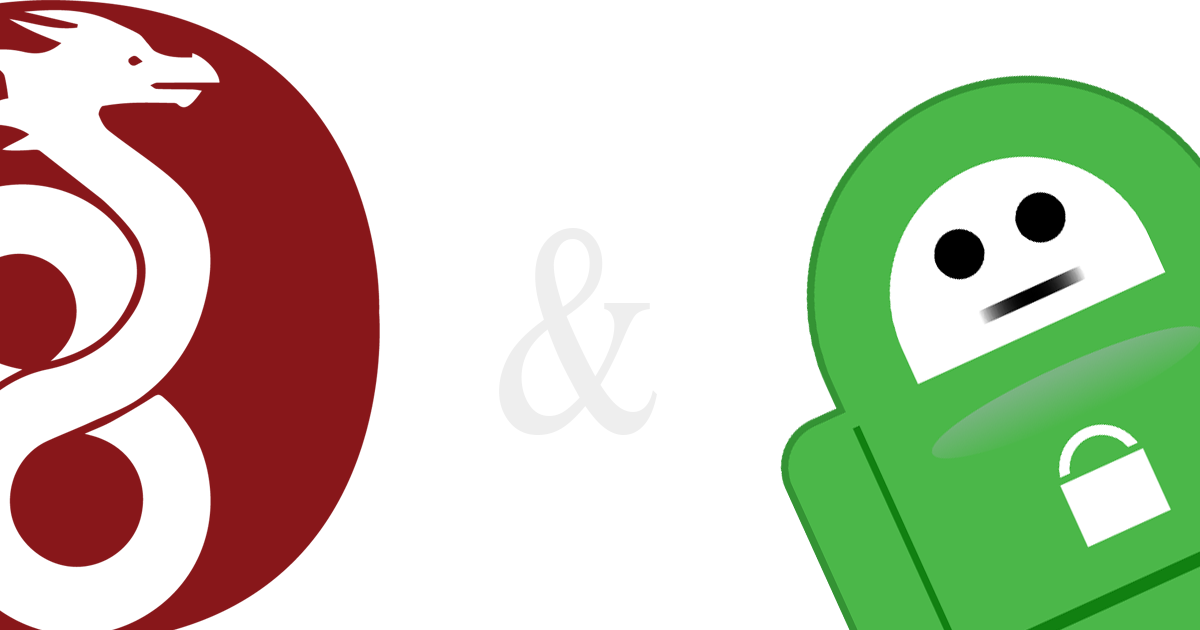 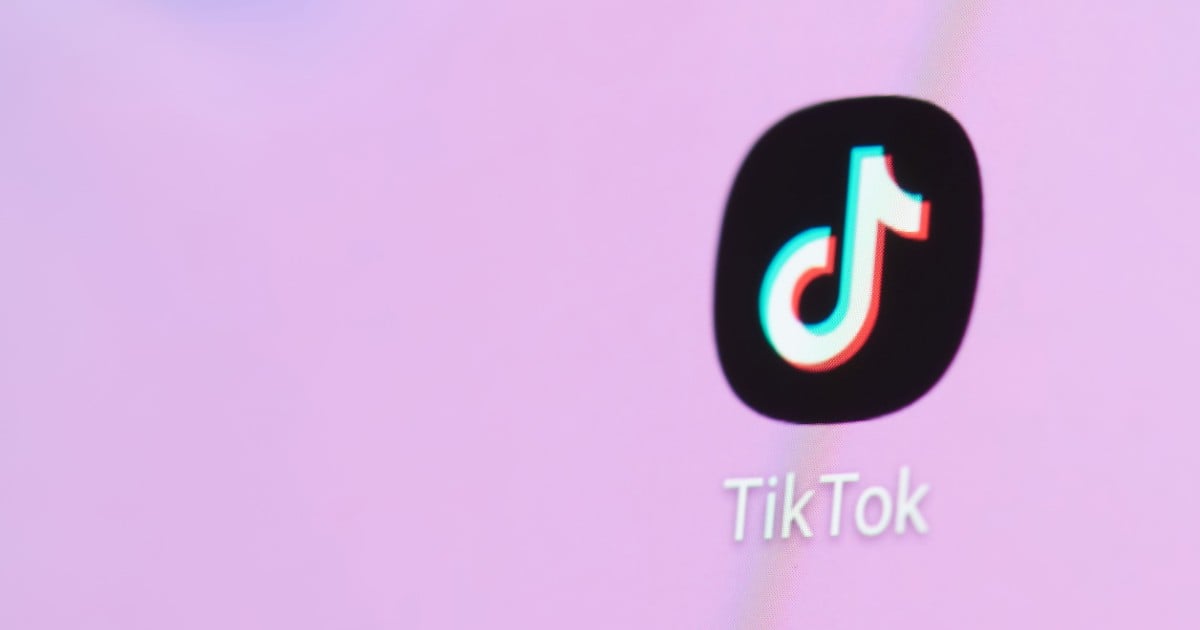 Choosing a VPN for the WeChat and TikTok Ban: Paid VPN vs. Free VPN

The Private Internet Access Android app is being open sourced