A group of researchers from UC Santa Barbara has developed a new way to identify people behind the walls using off-the-shelf Wi-Fi transceivers and analyzing their walking gait.The technique proposed by Yasamin Mostofi and her team is called XModal-ID (pronounced Cross-Modal-ID). It can identify if a person behind the wall is the same as the one in previously procured video footage by using merely WiFI signals. How does it work?

In order to make it work; the first step is to extract a 3D feed image of the person from the video footage using a Human 3D Mesh Extraction algorithm. Then, the researchers try to simulate the RF signals, that would have been generated if this person was walking in a WiFi area, via electromagnetic wave approximation.

Next, they try to match the walking gait of the person by comparing the spectrograms created by WiFi signals in real-time and the video-based one.

In the published paper, the researchers claim that identifying technique do not require prior video training data of the person and knowledge of the surroundings. The process just needs normal WiFi transceivers in order to work.

In the experiments conducted, the team was able to grab accuracy results between 82% and 89%. As suggested by the researchers, the technique would be a great help to the police trying to identify crime suspects.

"The idea behind this work is to be able to circumvent security systems that use a person detector to generate an alarm when a person enters the view of a camera," explained Wiebe Van Ranst, a PhD researcher at KU Leuven, in an email to The Register .

Not the first time

However, this is not the first time researchers have developed a way to ID people through walls. Back in 2015, MIT researchers developed an RF capture devicethat could identify human silhouettes through the wall by using the human body’s reflections of wireless transmissions.

Then, in 2017, researchers from the Technical University of Munich (TUM) have developed a method to generate 3D images of the surrounding environment using Wi-Fi. And last year, a group of researchers from MIT developed an artificial intelligence for the same purpose.

All in all, researchers over the world appear interested in how WiFi signals can be used to ID people through hard walls. At the same time, the tech has also led to some serious privacy concerns since basically everyone has WiFi in their bedrooms.

Also Read: 22% Of Photos On Android Devices Are Low Quality Or Duplicate: Survey 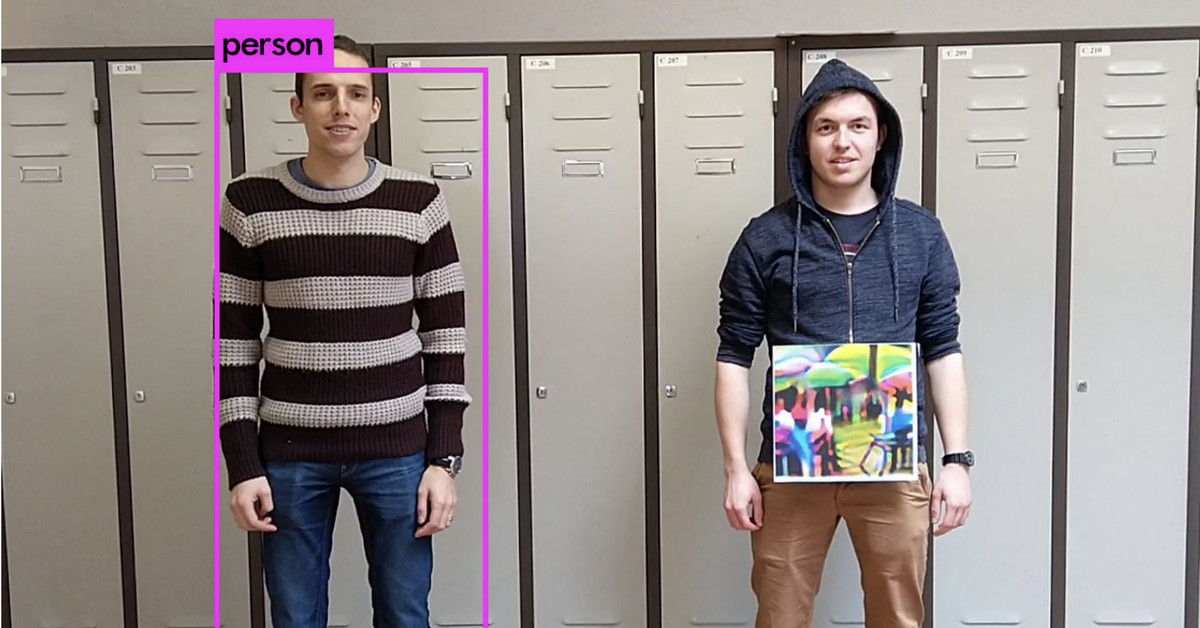 This colorful printed patch makes you pretty much invisible to AI

My Gender Is: Mind Your Business