How Could a Class Action Help? A lawsuit could force Ring to put stronger safeguards in place to protect users’ privacy and award money to those who own the devices.

What You Can Do If you own a Ring security device, fill out the form on this page to share your story. One of the attorneys handling this investigation may then reach out to you directly.

What’s Going On? Multiple class action lawsuits have been filed alleging that Ring has failed to implement “even the most basic” security measures to protect its customers. Now, attorneys working with ClassAction.org are interested in filing a lawsuit of their own, but first need to hear from people who own the security cameras. 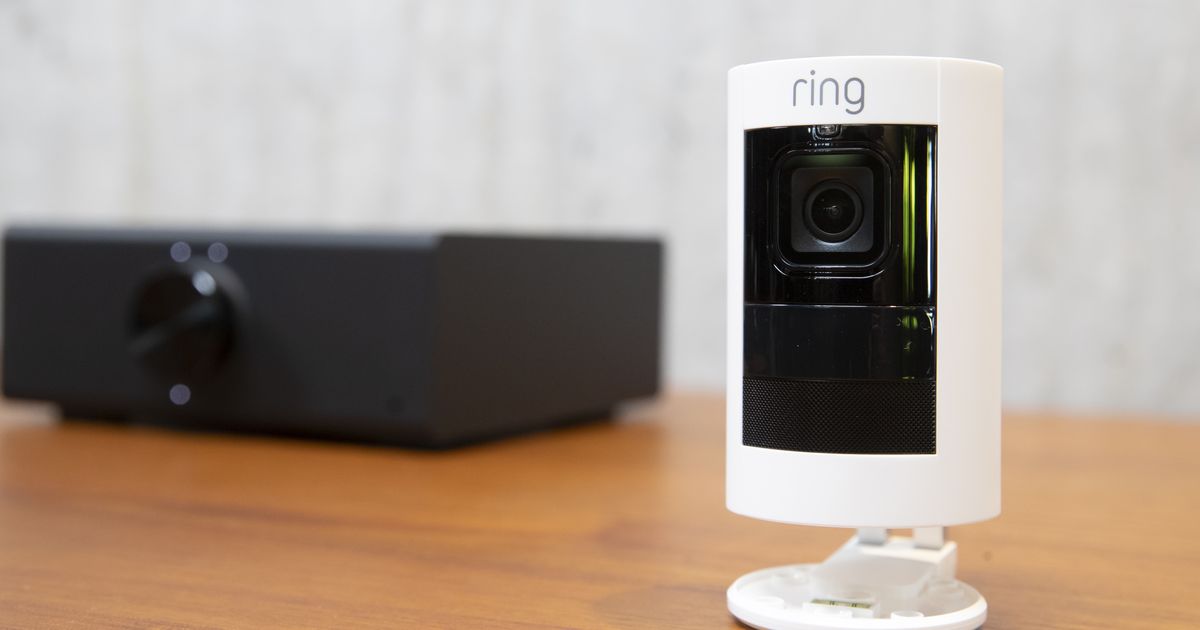 Multiple class action lawsuits have been filed against Ring LLC following reports of hackers infiltrating the company’s camera systems and terrorizing homeowners and their children.

The suit accuses the company of refusing to put in place “even the most basic” security precautions, failing to deliver the “peace of mind” it promised consumers and blaming users for its shortcomings.

If you own a Ring security camera, attorneys working with ClassAction.org would like to hear from you. They are interested in filing additional lawsuits against Ring and need your help. Fill out the form on this page to share your story and to learn more about what you can do. 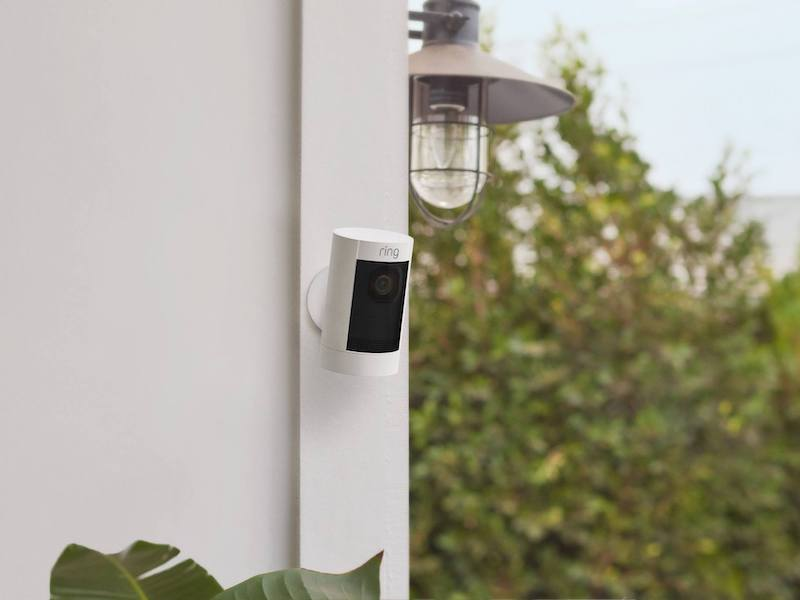 Ring has been accused of selling “fatally flawed” security cameras that have left customers vulnerable to cyberattacks.

Specifically, the suits claim the cameras cannot ensure the safety of customers’ accounts – and therefore their homes – due to Ring’s failure to:

Ring has failed to provide these standard protections even though it is aware, one lawsuit contends, of hacking forums and podcasts dedicated to infiltrating Ring devices.

That said, there’s a lot of steps you can take to keep your passwords safe and protect your Ring security camera from being hacked, including enabling two-factor authentication and regularly changing your password.

It has also been alleged that even non-security businesses such as Netflix and Gmail have these protections in place.

How Could a Class Action Help?

If successful, the lawsuits could force Ring to resolve its privacy issues to ensure users’ accounts and devices are safe.

Further, a successful case could award money for:

Reports of Ring Customers Spied on by Hackers

The lawsuits filed against Ring include several stories of customers who had their security cameras infiltrated by hackers. A summary of these instances can be read below.

Instead of taking responsibility for these widely publicized incidents, Ring has shifted the blame onto users for having weak passwords that had previously been compromised, the suits claim.

If you own a Ring device and are concerned about your privacy, get in touch with us today by filling out the form on this page. You may be able to take action against Ring. 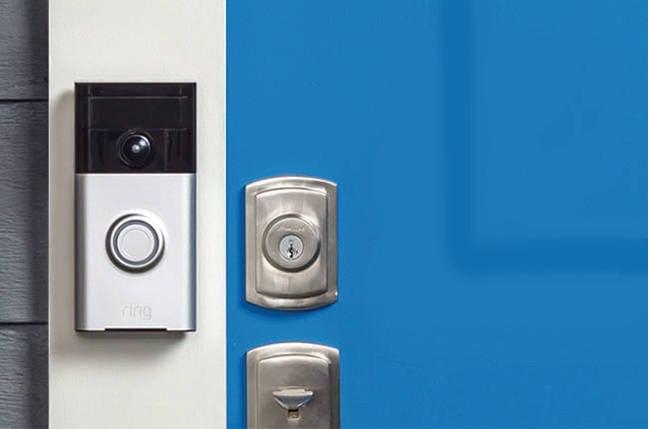