Customers will not need to use their bank cards. Once they have registered their facial data, they can simply look at a camera in the machines, then enter their PIN number. 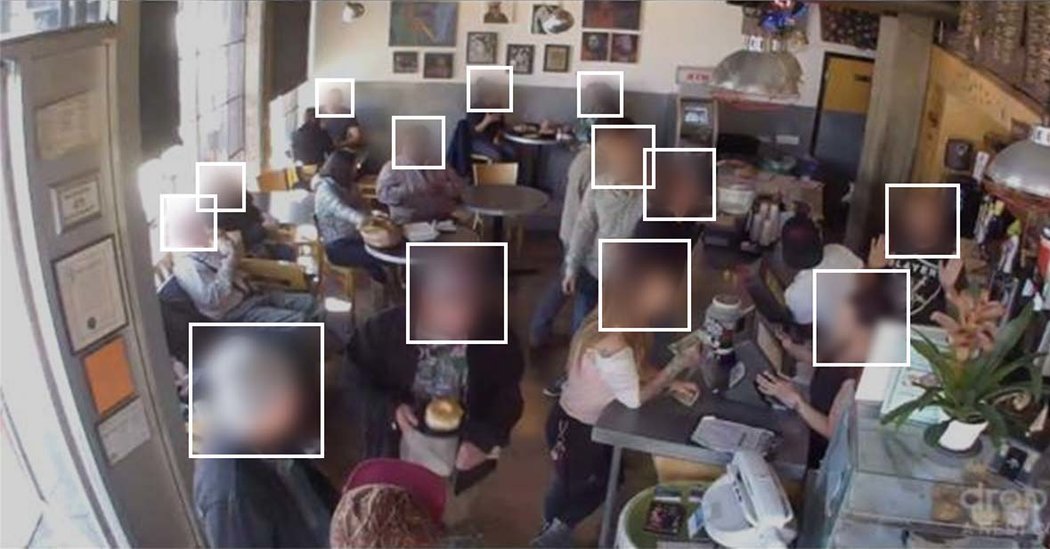 Facial Recognition Tech Is Growing Stronger, Thanks to Your Face

The system can make a verification regardless of the expression on a person's face. And it can identify people even if they are wearing glasses. It also knows how to spot a photograph.

Seven Bank says it is the first bank in Japan to introduce ATMs with this technology.

It will start installing the new ATMs at Seven-Eleven stores later this month. Initially, users will only be able to register their facial data and open an account.

San Francisco has become the first US city to ban the use of facial recognition technology by the police and local government agencies.

The bank says people can start using the machines to withdraw cash next fiscal year at the earliest. 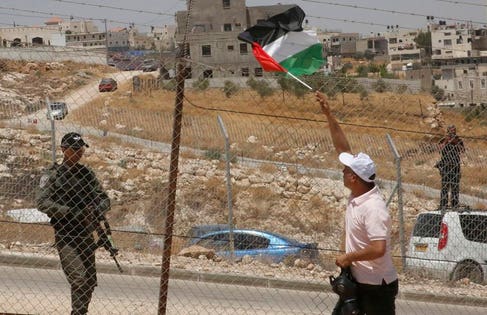