SAN FRANCISCO (Reuters) - The U.S. National Security Agency is rebuffing efforts by a leading Congressional critic to determine whether it is continuing to place so-called back doors into commercial technology products, in a controversial practice that critics say damages both U.S. industry and national security.The NSA has long sought agreements with technology companies under which they would build special access for the spy agency into their products, according to disclosures by former NSA contractor Edward Snowden and reporting by Reuters and others.

These so-called back doors enable the NSA and other agencies to scan large amounts of traffic without a warrant. Agency advocates say the practice has eased collection of vital intelligence in other countries, including interception of terrorist communications.

The agency developed new rules for such practices after the Snowden leaks in order to reduce the chances of exposure and compromise, three former intelligence officials told Reuters. But aides to Senator Ron Wyden, a leading Democrat on the Senate Intelligence Committee, say the NSA has stonewalled on providing even the gist of the new guidelines.

“Secret encryption back doors are a threat to national security and the safety of our families – it’s only a matter of time before foreign hackers or criminals exploit them in ways that undermine American national security,” Wyden told Reuters. “The government shouldn’t have any role in planting secret back doors in encryption technology used by Americans.”

The agency declined to say how it had updated its policies on obtaining special access to commercial products. NSA officials said the agency has been rebuilding trust with the private sector through such measures as offering warnings about software flaws.

“At NSA, it’s common practice to constantly assess processes to identify and determine best practices,” said Anne Neuberger, who heads NSA’s year-old Cybersecurity Directorate. “We don’t share specific processes and procedures.”Three former senior intelligence agency figures told Reuters that the NSA now requires that before a back door is sought, the agency must weigh the potential fallout and arrange for some kind of warning if the back door gets discovered and manipulated by adversaries.The continuing quest for hidden access comes as governments in the United States, the United Kingdom and elsewhere seek laws that would require tech companies to let governments see unencrypted traffic. Defenders of strong encryption say the NSA’s sometimes-botched efforts to install back doors in commercial products show the dangers of such requirements. Critics of the NSA’s practices say they create targets for adversaries, undermine trust in U.S. technology and compromise efforts to persuade allies to reject Chinese technology that could be used for espionage, since U.S. gear can also be turned to such purposes.In at least one instance, a foreign adversary was able to take advantage of a back door invented by U.S. intelligence, according to Juniper Networks Inc, which said in 2015 its equipment had been compromised. In a previously unreported statement to members of Congress in July seen by Reuters, Juniper said an unnamed national government had converted the mechanism first created by the NSA. The NSA told Wyden staffers in 2018 that there was a “lessons learned” report about the Juniper incident and others, according to Wyden spokesman Keith Chu.

The program, called Semantics Forensics (SemaFor), effectively wants to figure out an automated system that will identify and defend against disinformation campaigns, including text, audio, image, and video content.According to the SemaFor announcement, the program wants to develop a bunch of algorithms that will analyze these coordinated attacks.

NSA and Juniper declined to comment on the matter.

The NSA has pursued many means for getting inside equipment, sometimes striking commercial deals to induce companies to insert back doors, and in other cases manipulating standards - namely by setting processes so that companies unknowingly adopt software that NSA experts can break, according to reports from Reuters and other media outlets.

The tactics drew widespread attention starting in 2013, when Snowden leaked documents referencing these practices. Tech companies that were later exposed for having cut deals that allowed backdoor access, including security pioneer RSA, lost credibility and customers. Other U.S. firms lost business overseas as customers grew wary of the NSA’s reach.All of that prompted a White House policy review.“There were all sorts of ‘lessons learned’ processes,” said former White House cybersecurity coordinator Michael Daniel, who was advising then-president Barack Obama when the Snowden files erupted. A special commission appointed by Obama said the government should never “subvert” or “weaken” tech products or compromise standards. The White House did not publicly embrace that recommendation, instead beefing up review procedures for whether to use newly discovered software flaws for offensive cyber operations or get them fixed to improve defense, Daniel and others said.

The secret government contracts for special access remained outside of the formal review.

“The NSA had contracts with companies across the board to help them out, but that’s extremely protected,” said an intelligence community lawyer.

The starkest example of the risks inherent in the NSA’s approach involved an encryption-system component known as Dual Elliptic Curve, or Dual EC. The intelligence agency worked with the Commerce Department to get the technology accepted as a global standard, but cryptographers later showed that the NSA could exploit Dual EC to access encrypted data. 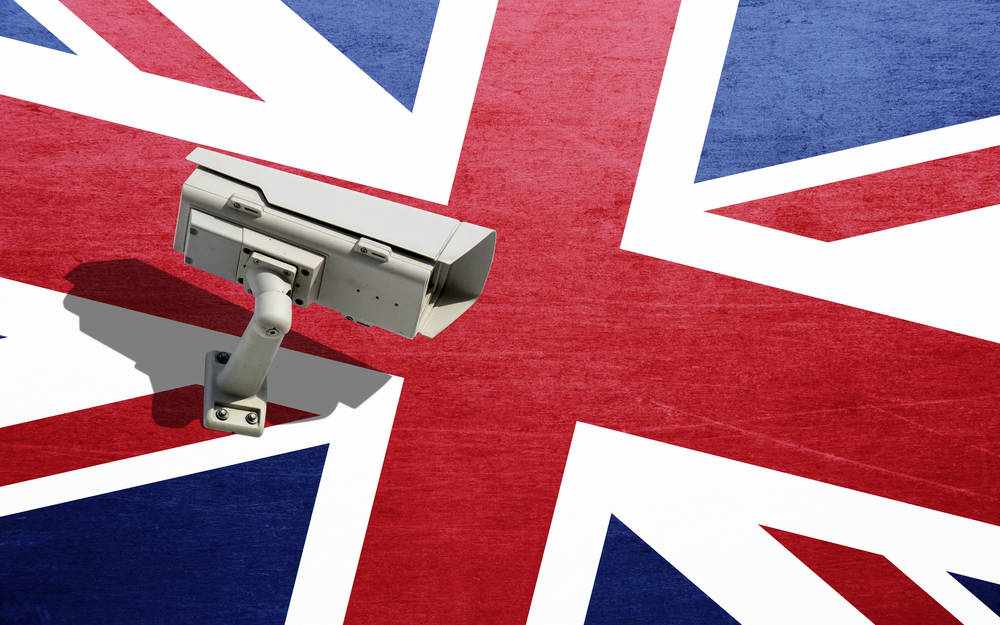 Why should the UK pensions watchdog be able to spy on your internet activities? Same reason as the Environment Agency and many more

RSA accepted a $10 million contract to incorporate Dual EC into a widely used web security system, Reuters reported here in 2013. RSA said publicly that it would not have knowingly installed a back door, but its reputation was tarnished and the company was sold.Juniper Networks got into hot water over Dual EC two years later. At the end of 2015, the maker of internet switches disclosed that it had detected malicious code in some firewall products. Researchers later determined that hackers had turned the firewalls into their own spy tool here by altering Juniper’s version of Dual EC.Juniper said little about the incident. But the company acknowledged to security researcher Andy Isaacson in 2016 that it had installed Dual EC as part of a “customer requirement,” according to a previously undisclosed contemporaneous message seen by Reuters. Isaacson and other researchers believe that customer was a U.S. government agency, since only the U.S. is known to have insisted on Dual EC elsewhere.

Juniper has never identified the customer, and declined to comment for this story.

Likewise, the company never identified the hackers. But two people familiar with the case told Reuters that investigators concluded the Chinese government was behind it. They declined to detail the evidence they used.

The Chinese government has long denied involvement in hacking of any kind. In a statement to Reuters, the Chinese foreign ministry said that cyberspace is “highly virtual and difficult to trace. It is extremely irresponsible to make accusations of hacker attacks without complete and conclusive evidence. At the same time, we also noticed that the report mentioned that it was the U.S. intelligence agency - the National Security Agency - that created this backdoor technology.”

Wyden remains determined to find out exactly what happened at Juniper and what has changed since as the encryption wars heat up.This July, in previously unreported responses to questions from Wyden and allies in Congress here, Juniper said that an unidentified nation was believed to be behind the hack into its firewall code but that it had never investigated why it installed Dual EC in the first place.

“We understand that there is a vigorous policy debate about whether and how to provide government access to encrypted content,” it said in a July letter. “Juniper does not and will not insert back doors into its products and we oppose any legislation mandating back doors.” 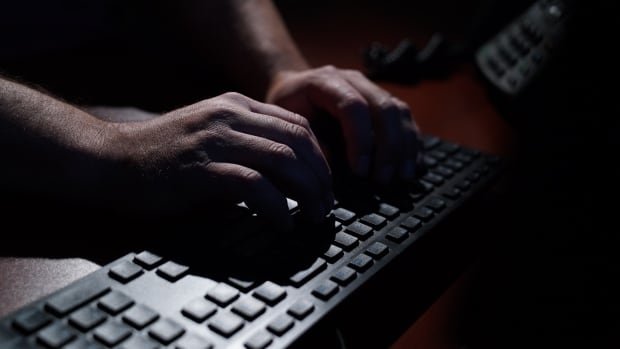 A former senior NSA official told Reuters that many tech companies remain nervous about working covertly with the government. But the agencies’ efforts continue, the person said, because special access is seen as too valuable to give up. 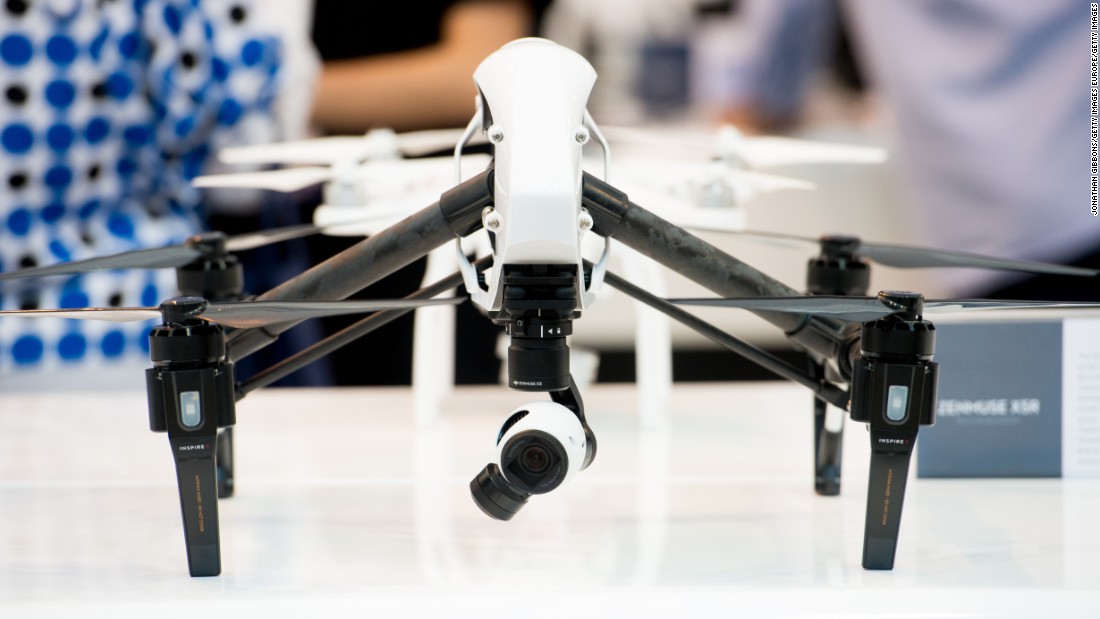 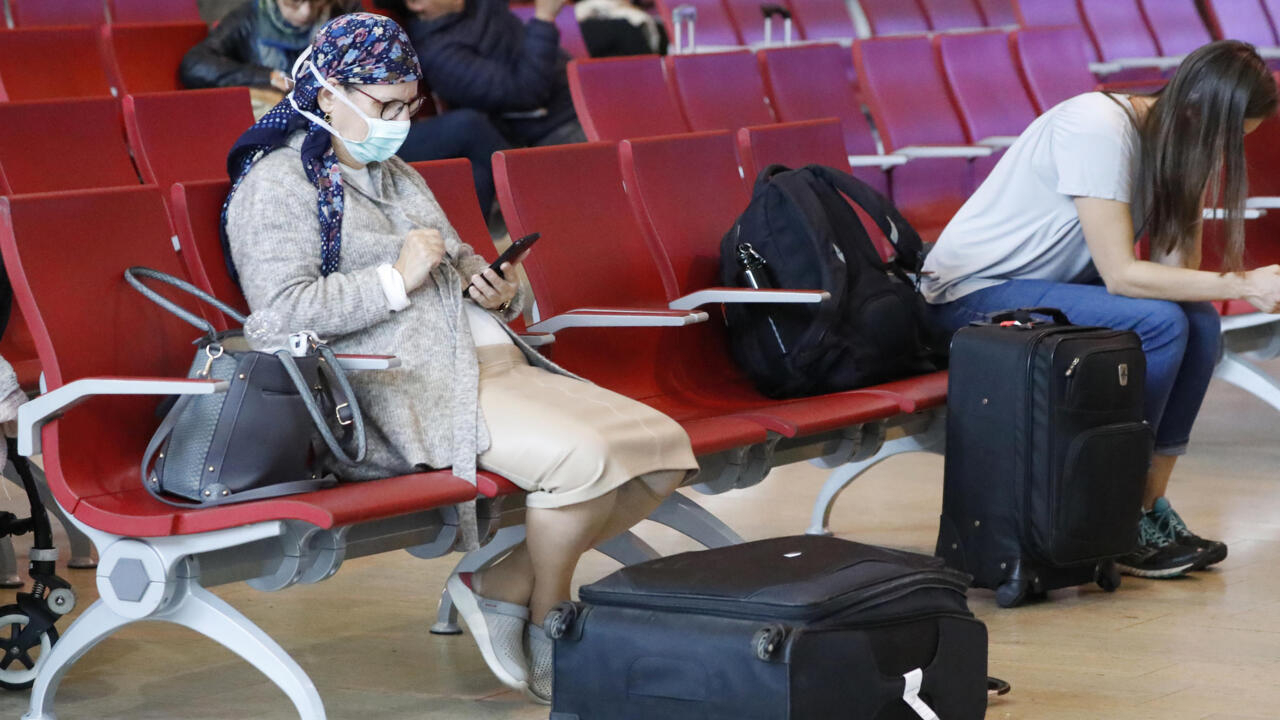 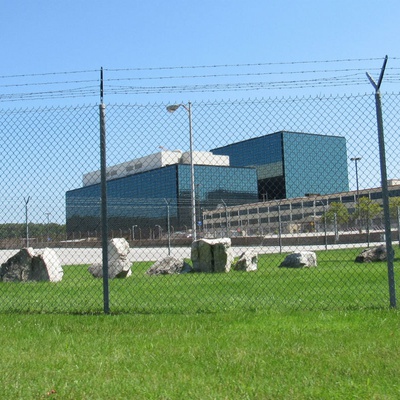 NSA Still Grappling With Controls to Guard Against Surveillance Abuse