Five months ago, a whistleblower accused Cambridge Analytica co-founder Steve Bannon of being personally involved in the company’s efforts to use data from tens of millions of people, harvested without permission from Facebook, to build detailed “psychographic” portraits of individual voters. Bannon has denied knowing how the data was collected, but was more than happy to take credit for the results on behalf of Cambridge Analytica’s most high-profile client, Donald J. Trump for President, Inc. “I helped put the company together,” he boasted in March at a conference in New York, arguing that his campaign tactics were not so different from Barack Obama’s. The real villain, he explained, was Facebook, the company that had kept tabs on users and collated their personal information in the first place. “It’s bought and sold every day, it’s just a marketplace,” he said, before digressing into a characteristic rant. “You’re all serfs,” he continued, repeating the word three times. “The data is all out there, they take your stuff for free and monetize it for huge margins. They take over your life.”

Yes, buying bulk data, it seems, is all well and good when it comes to winning elections for Donald Trump, and nefarious when it is done for the purpose of selling ads. Bannon isn’t alone in this mindset: conservatives have grown exponentially less trusting of Silicon Valley in general, and social-media companies in particular, in the years since the 2016 election, as Facebook, Twitter, and Google have begun to crack down on hate speech, foreign propaganda, and conspiracy theories. In the past week, the president has tweeted repeatedly about his suspicions that tech companies have been suppressing conservative voices in favor of “fake news” like CNN and NBC. “We have literally thousands and thousands of complaints coming in, and you just can’t do that,” Trump said during a press conference on Tuesday. “So I think that Google and Twitter and Facebook, they’re really treading on very, very troubled territory, and they have to be careful. It’s not fair to large portions of the population, O.K.?”

Bannon, an expert himself on the use and misuse of Big Data, offered an unusual solution Wednesday in a conversation with CNN’s Oliver Darcy: nationalization. Or at least something similar. “I think you take it away from the companies. All that data they have is put in a public trust,” Bannon explained. “They can use it. And people can opt in and opt out. That trust is run by an independent board of directors. It just can't be that [Big Tech is] the sole proprietors of this data . . . I think this is a public good.” These companies, he added, “have to be broken up just like Teddy Roosevelt broke up the trusts.” He went on:

Such a proposition isn’t necessarily at odds with Bannon’s populist-nationalist economic vision, which isn’t opposed to state intervention. But it’s certainly hypocritical, given his own history of weaponizing big data for political gains, not to mention the Trump base’s well-documented mistrust of the government’s data-collection programs. However, his rant against Big Tech’s leaders—“they are not mature adults,” he said at one point. “They are all man-childs. How can they have this unlimited power? It’s outrageous”—is adroitly timed to take advantage of growing anti-tech sentiment on the populist right. Not only has Trump himself taken up the cause, but a poll released Wednesday from the conservative Media Research Center found that nearly two-thirds of conservatives believe social media is deliberately suppressing their views, while another two-thirds believe Facebook is not treating right-wingers fairly on its platform.

If there’s an intellectual through-line reconciling Bannon’s hypocrisy, it’s that he believes no one will bother to hold him accountable, so long as he ends up on the right side of history. Much like Trump, who has chosen a convenient time to magnify the right’s cries of censorship (just after a week in which his former lawyer and former campaign chairman pleaded guilty and were convicted, respectively), he’s willing to latch onto almost any cause in order to boost his own credentials. A well-practiced populist ambulance-chaser, Bannon’s speciality is popping up where he sees a likely success, and taking credit for it. He can now claim to have foreseen the upending of Silicon Valley, when in reality he is firmly bringing up the rear.

Follow to get the latest news and analysis about the players in your inbox. 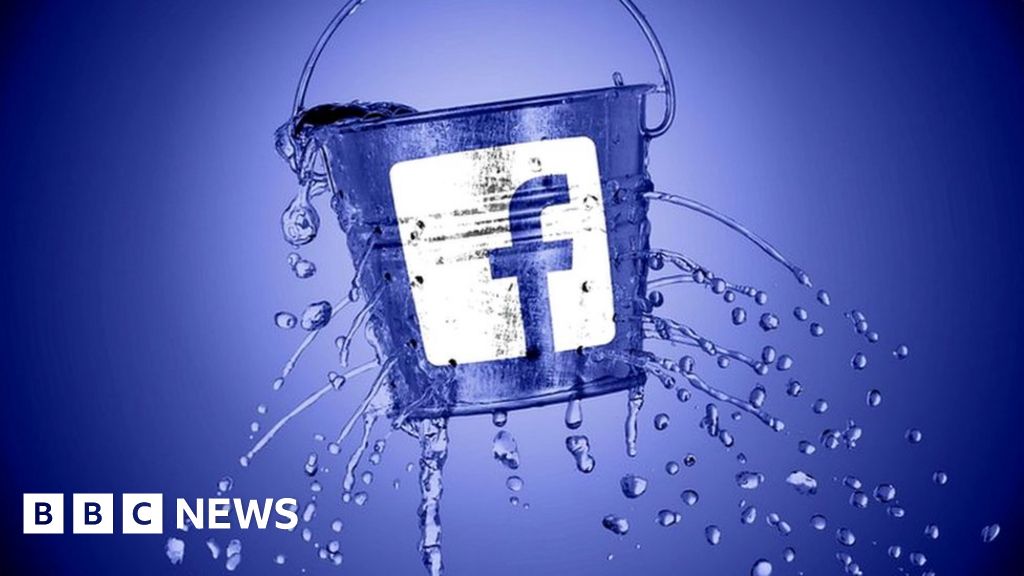 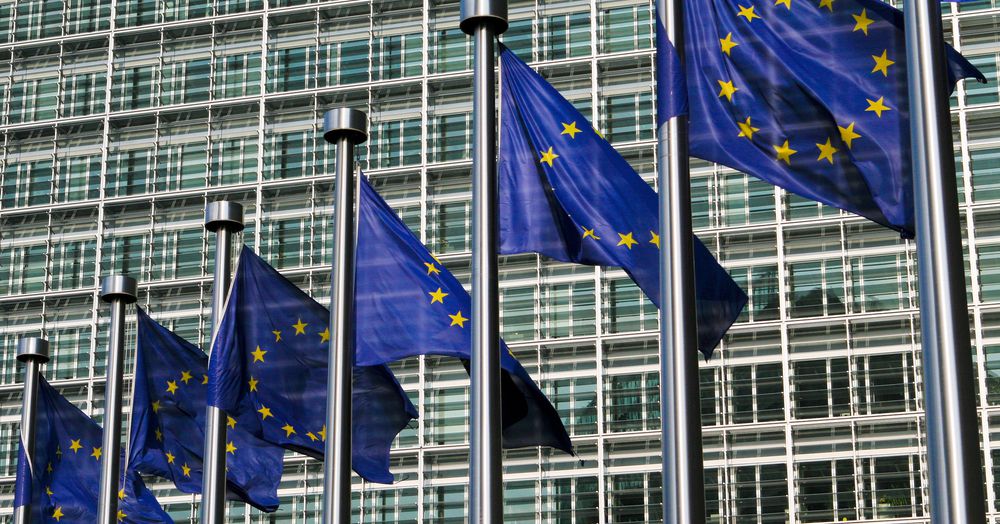 Facebook’s problems in Europe are piling up