Privacy has always been a key feature and popular selling point for the messaging app WhatsApp. Company co-founder Jan Koum grew up in the Soviet Union under heavy government surveillance, and he promised to keep user data protected after Facebook acquired WhatsApp in 2014. Now, with Koum on the way out, it may be time to ditch WhatsApp before that promise leaves with him.

According to The New York Times, as detailed by an anonymous Facebook executive, Koum was growing “increasingly concerned” by Facebook’s focus on collecting and selling user data. He attempted to push back where possible, but felt that Facebook’s board of directors “paid lip service to privacy and security concerns he raised.”

An engineer at WhatsApp also told the Times that without Koum, the rest of the team worries that Facebook may change the app to track even more data—and, someday, might even drop advertising into the app.

In a statement to Lifehacker, WhatsApp said that Facebook is still committed to the privacy and security of the app’s 1.5 billion monthly users—and the app’s useful end-to-end encryption setup. The company also pointed to Mark Zuckerberg’s recent F8 keynote speech, where he called Koum a “tireless advocate for privacy and encryption” and thanked him for helping turn Facebook into the “largest fully encrypted communication network in the world.”

That said, WhatsApp said it couldn’t comment on the future of the service when it comes to increased data collection or ads. It’s a reasonable stance, given that the company doesn’t want to make a promise now and look terrible if it goes the other direction a few years from now, but the silence isn’t likely to make privacy advocates jump for joy.

Facebook already harvests some data from WhatsApp. Without Koum at the helm, it’s possible that could increase—a move that wouldn’t be out of character for the social network, considering that the company’s entire business model hinges on targeted advertising around personal data.

If you care enough about your privacy to delete Facebook (or even change the way you use the social network) you may want to ditch WhatsApp as well. If you need a new, more secure messaging app try Signal, or even iMessage for communicating between Apple devices. 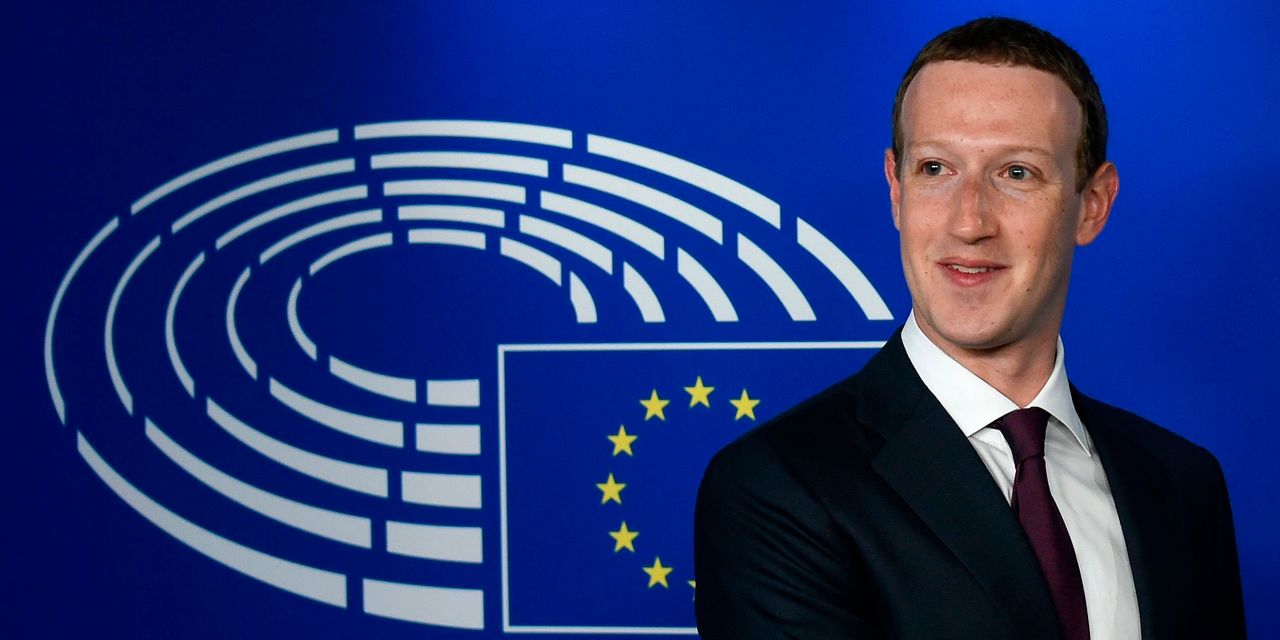 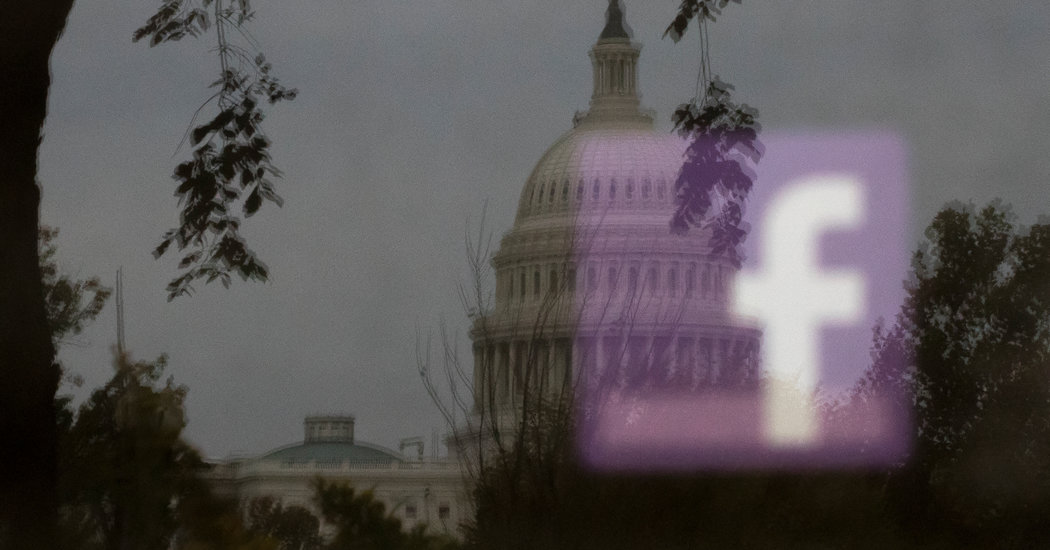