The industry is looking to first-party data to replace cookies, but the open web may lose out

The online advertising industry is in search of a new identity. One potential solution: people’s email addresses or phone numbers.

At the Interactive Advertising Bureau’s Annual Leadership Meeting in Palm Springs, California, on Feb. 10, the IAB Tech Lab proposed developing a new identifier based on people’s email addresses or phone numbers, which provide a more consistent, deterministic way of recognizing someone than the third-party cookie ever did.The IAB is far from the only entity seeking to build the third-party cookie’s replacement on this first-party data. Executives from ad agencies, publishers and ad tech firms are also looking to buttress the future of online advertising on email addresses and/or phone numbers. They have seen Facebook and Google dominate the online advertising market thanks to their platforms’ logged-in user bases and see email- and phone-based identifiers as a way for the open web to rival the walled gardens. “There has to be a standard identifier, and most likely that is going to be based on an email address,” said one ad tech executive. 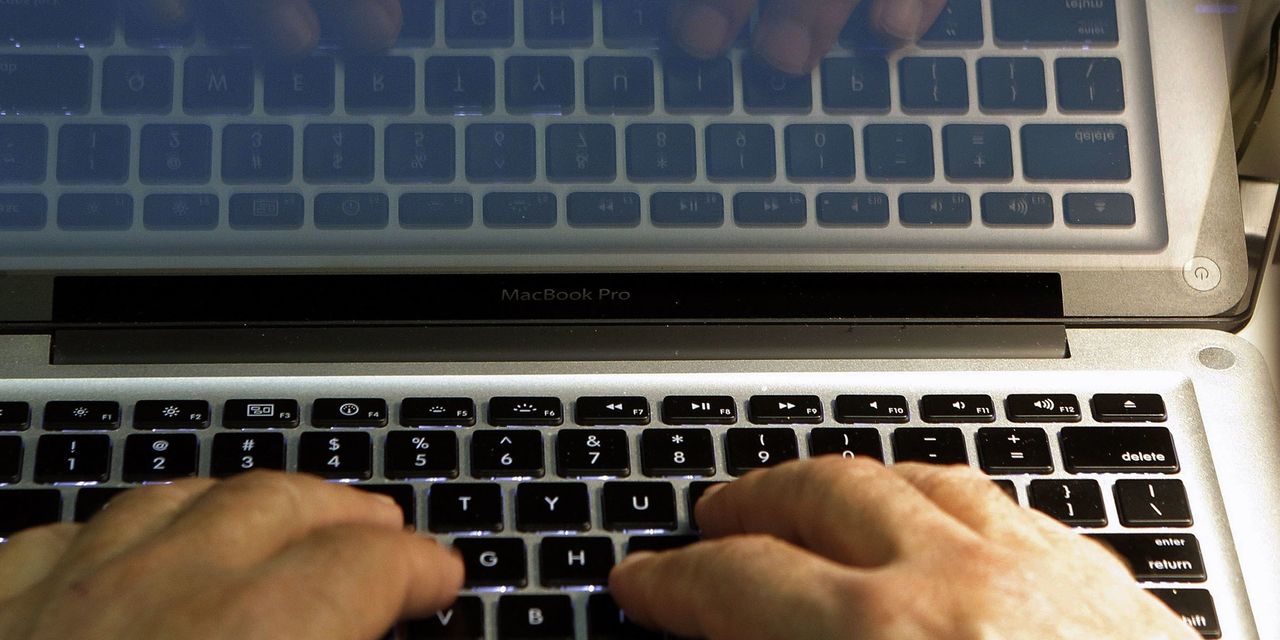 Behavioral Ad Targeting Not Paying Off for Publishers, Study Suggests

However, the industry may be looking in the wrong direction, and hinging the cookie’s replacement on first-party data is unlikely to benefit the open web as a whole. “The people with signed-in users are going to win,” said Megan Pagliuca, chief media and data officer at Hearts & Science. In this case, grounding the identifier on first-party data will create “more of a disadvantage for the mid-tier and long-tail publishers that don’t have [a sizable number of registered users],” Pagliuca said. If publishers are pressured to press people to provide their email addresses or phone numbers in order to protect their advertising businesses, that will likely lead to more sites putting their content behind so-called “registration walls” so that only logged-in users can access it. While that could help the publishers to accrue user registries, it could also cause them to lose a portion of their audiences. “There are some publishers that will tell you [that] if you put a registration wall in, you will lose users,” said John Gentry, CEO of supply-side platform provider OpenX. 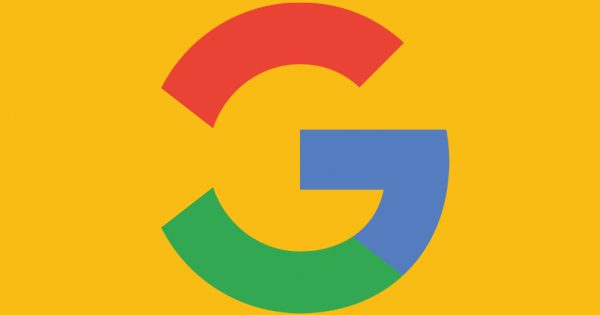 This potential negative impact on small- and mid-sized publishers could lead to an unforeseen consequence: “Do ad networks have the chance of returning?” asked one publishing executive, hypothetically but in earnest.

Ad networks originated as a way for small publishers, including individual bloggers, to pool their sites’ ad inventory together for the ad networks to sell on their behalf. Eventually, supply-side platforms stepped in and replaced the ad networks by dropping third-party cookies on these sites in order to auction off their inventory to programmatically sell targeted ads. 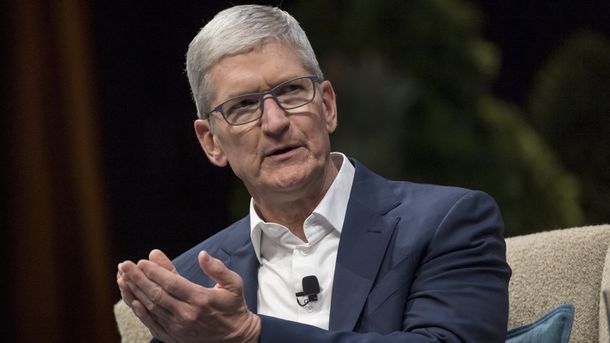 However, in a world without the third-party cookie, these smaller publishers that struggle to collect people’s email addresses or phone networks may once again need to band together under the umbrella of the ad network.

An exclusive, inside look at what’s actually happening in the video industry, including original reporting, analysis of important stories and interviews with interesting executives and other newsmakers.

“I could see the long tail get disproportionately affected and then ad networks come back to help with that,” said an executive at an SSP provider.

The potential for the ad network’s return was concerning to one executive at a major publisher because of the possibility for the ad networks to siphon some of the publisher’s revenue. While some ad buyers may direct their dollars to those bigger publishers that have signed-in users, others may see ad networks offering lower prices and sufficient performance and move their money in that direction as a cost-savings measure. “Our industry buys good enough more than it should,” said the executive at the major publisher.

Best Ad Blockers for Chrome in 2019

AdBlock Plus blocks ads with trackers and malicious downloads attached to them but does allow legitimate, or acceptable ads through that tend to help websites earn a little bit of revenue. 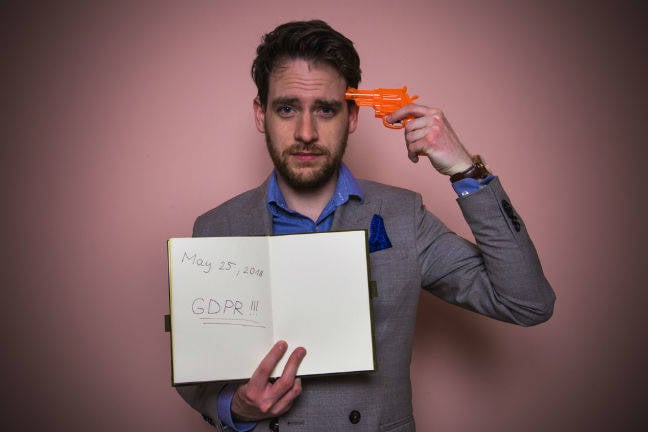