The NYPD Kept an Illegal Database of Juvenile Fingerprints for Years

For years, the New York Police Department illegally maintained a database containing the fingerprints of thousands of children charged as juvenile delinquents — in direct violation of state law mandating that police destroy these records after turning them over to the state’s Division of Criminal Justice Services. When lawyers representing some of those youths discovered the violation, the police department dragged its feet, at first denying but eventually admitting that it was retaining prints it was supposed to have destroyed.

Since 2015, attorneys with the Legal Aid Society, which represents the majority of youths charged in New York City family courts, had been locked in a battle with the police department over retention of the fingerprint records of children under the age of 16. The NYPD did not answer questions from The Intercept about its handling of the records, but according to Legal Aid, the police department confirmed to the organization last week that the database had been destroyed. To date, the department has made no public admission of wrongdoing, nor has it notified the thousands of people it impacted, although it has changed its fingerprint retention practices following Legal Aid’s probing. “The NYPD can confirm that the department destroys juvenile delinquent fingerprints after the prints have been transmitted to DCJS,” a police spokesperson wrote in a statement to The Intercept.

Photo: APAmazon’s home security company Ring has garnered enormous control over the ways in which its law enforcement partners are allowed to portray its products, going as far as to review and even author statements attributed to police in the press, according to emails and documents obtained by Gizmodo.

Still, the way the department handled the process — resisting transparency and stalling even after being threatened with legal action — raises concerns about how police handle a growing number of databases of personal information, including DNA and data obtained through facial recognition technology. As The Intercept has reported extensively, the NYPD also maintains a secretive and controversial “gang database,” which labels thousands of unsuspecting New Yorkers — almost all black or Latino youth — as “gang members” based on a set of broad and arbitrary criteria. The fact that police were able to violate the law around juvenile fingerprints for years without consequence underscores the need for greater transparency and accountability, which critics say can only come from independent oversight of the department. “The NYPD is saying, ‘Trust us, these are law enforcement tools that we know how to use, and we are going to comply with the law, and we don’t really need anybody looking over our shoulder,’” Christine Bella, a staff attorney at Legal Aid’s Juvenile Rights Practice, told The Intercept. “This exemplifies that they’re not particularly trustworthy when it comes to arrest records.” 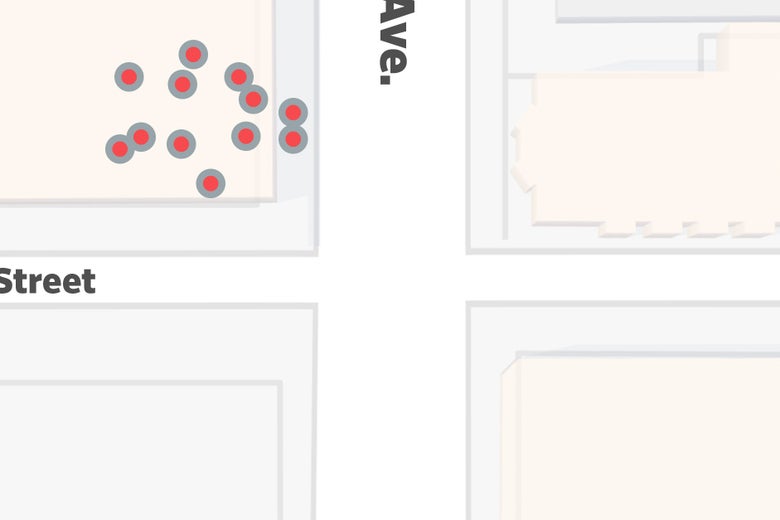 It’s not clear how long the NYPD was illegally retaining the fingerprints of juveniles — or how many people have been impacted. But New York state has been using the Automated Fingerprint Identification System, a biometric system that stores fingerprint data, since 1989, and laws protecting juvenile delinquent records have been in place since at least 1977. While juvenile arrests have been on a steady decline in recent years, they were much higher in the 1990s and early 2000s, and Legal Aid lawyers estimate tens of thousands of juveniles could have had their fingerprints illegally retained by police.

Amazon’s home security company Ring tracked how its users responded to law enforcement requests for surveillance footage captured by Ring devices, and it provided overviews of that data to police departments upon request.

Under New York’s Family Court Act, police can fingerprint and photograph youths under the age of 18 who are arrested for felony crimes. (Legislation that recently went into effect raised the age of criminal responsibility from 16 to 18.) Children under 13 can only be photographed and printed in connection to the most severe crimes. Police can then retain photographs and some records, like palm prints, which they are required to keep confidential. They cannot, however, hold on to fingerprints, which must be turned over to DCJS, the statewide repository for fingerprints, and then destroyed. Additionally, all juvenile arrest-related fingerprints, photos, and palm prints must be destroyed by both NYPD and DCJS if there is a positive outcome to the case, meaning the charges aren’t filed, the charges are dropped or dismissed, or the juvenile is found to have committed a misdemeanor. The records must also be destroyed if a juvenile is found to have committed a felony but reaches the age of 21 without criminal convictions. (Under the law, juvenile adjudications are not considered convictions.) Several years ago, Bella and Lisa Freeman, director of special litigation and law reform at Legal Aid’s Juvenile Rights Practice, started to notice that some of their clients had old police contacts showing up in their rap sheets that should not have been there because they occurred when the clients were under the age of 16. In one instance, a client was arrested when police ran fingerprints they shouldn’t have had on file at all.

The two lawyers started reaching out to different agencies about their maintenance of juvenile records, and whether they were destroying the fingerprints of juveniles as stipulated by law. When the police department replied that it had “sealed” the records instead, the attorneys grew suspicious. “When destruction is required, sealing does not go far enough,” they wrote in a demand letter outlining their concerns and threatening the department with legal action. The department’s failure to destroy arrest-related documents, they added, “is long standing and places thousands of individuals who have been arrested as juvenile delinquents or juvenile offenders at risk of serious negative consequences.”

Police officials subsequently met with the Legal Aid attorneys — but the conversations raised even more questions. In one meeting, officials told them in person that they were retaining juvenile fingerprints. But when the attorneys followed up in writing, police officials who were not present at the meeting told them they had misunderstood. “We did get a response from them that said that they denied that they were retaining fingerprints and somehow we misunderstood what was mentioned at the meeting,” Bella said. “Which we know we didn’t, there were several of us there.”

RELATED: Denver police could be next to go silent as more Colorado agencies encrypt their radio traffic News organizations will have to sign a memorandum of understanding with the city before gaining access, and the city attorney’s office was working this week to finalize what that document will say, Pazen said.

“We spent a ridiculous amount of time trying to understand why we were getting these very confusing responses,” Freeman added. “It was very effective obfuscation.”
The article source: theintercept.com 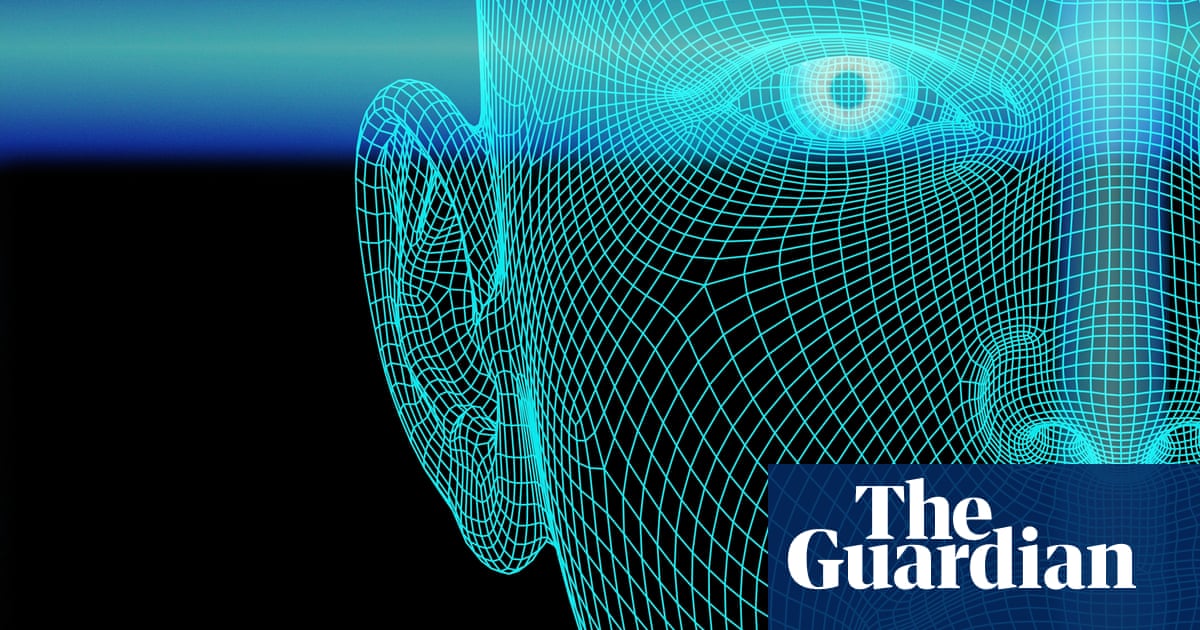 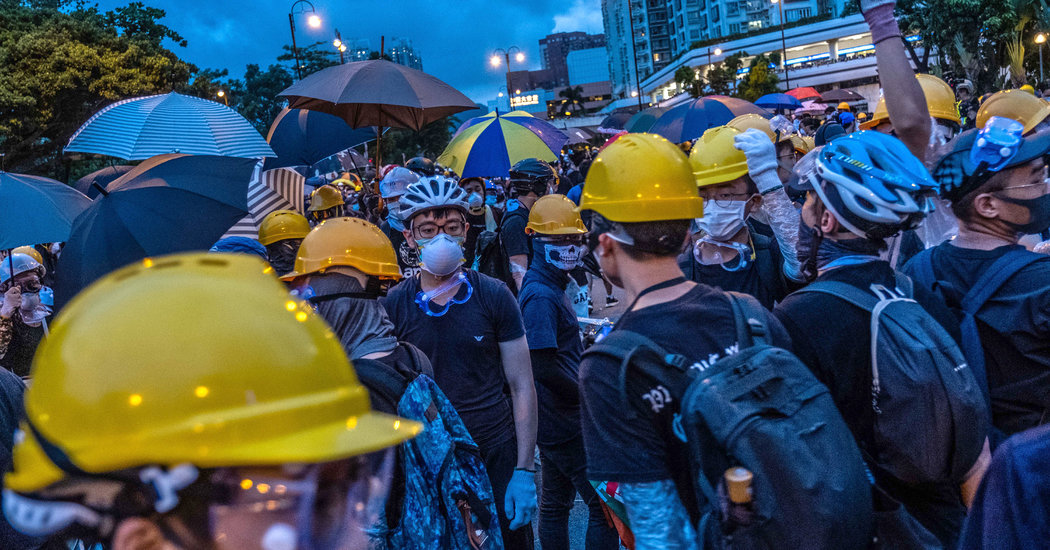