Trump could be banned from Twitter after he leaves office, company's rules indicate

Donald Trump could be removed from after he leaves office if he continues to break the platform’s rules, according to Twitter’s policy regarding public figures.

The US President’s account was flagged seven different times on Wednesday and Thursday for posting misinformation and misleading claims about the election.

Several prominent Democrats called for Twitter to suspend Mr Trump’s account until all states finish counting the votes, however the platform’s public interest guidelines prevent it from being suspended or removed.After his lead in several key states began to dwindle to challenger Joe Biden, Mr Trump attempted to undermine the electoral process by calling for a halt to the counting of mail-in ballots. 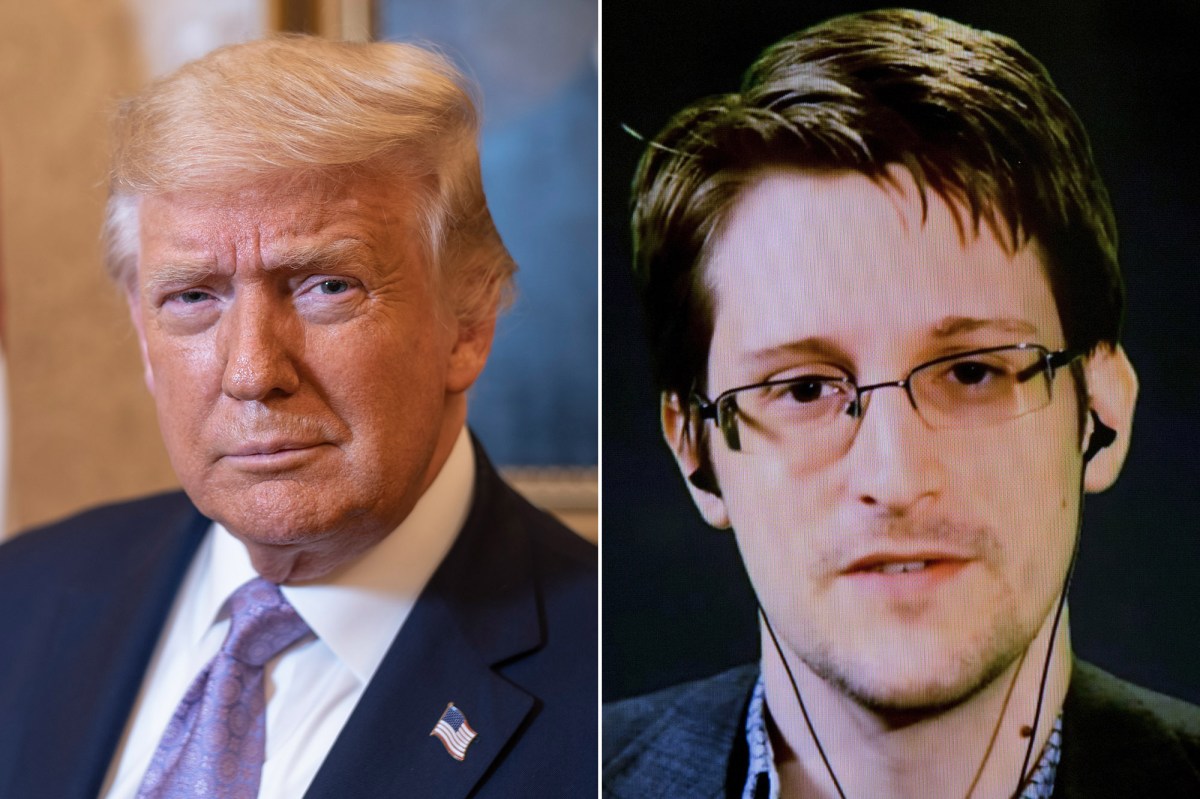 Trump: ‘A lot of people’ think Edward Snowden ‘not being treated fairly’

“They are trying to STEAL the Election,” he tweeted.Democratic Congressman David Cicilline described Mr Trump’s tweets as a “threat to democracy”, while fellow congressman Gerry Connolly tweeted, “This is pure disinformation.”Warnings placed on Mr Trump’s tweets meant they were not immediately visible on his timeline and engagement with the tweets was restricted.

One warning explained: “Some or all of the content shared in this tweet is disputed and might be misleading about how to participate in an election or another civic process.”

Trump says he is considering pardon for leaker Edward Snowden

The rate of violations would typically lead to an account suspension, either temporarily or permanently. However, public figures are protected by a “public-interest exception” policy. 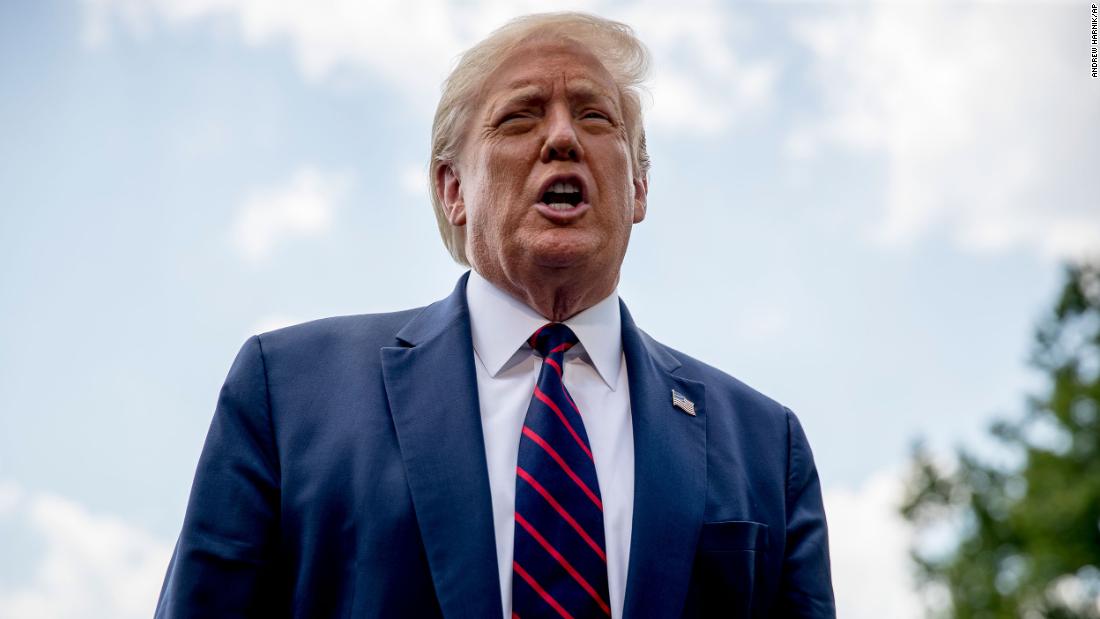 A spokesperson for Twitter told The Independent that Mr Trump’s tweets were not removed and his account not suspended as it was in the interest of protecting the health of public discourse.Mr Trump’s Twitter account fits all three criteria to be considered within the public interest: It is a verified account; The account has more than 100,000 followers;The account belongs to a candidate or current holder of political office.The final part of this is the most crucial, as Twitter users who have met the first two criteria have been removed in the past. These include popular figures of the alt-right such as Alex Jones and Milo Yiannopoulos - who were both verified and had more than 100,000 followers at the time of being removed.

At a time when tech giants have come under fire for failing to protect the private data of their users, Twitter took over one of its users’ accounts for fun and then tweeted jokes about reading the account’s private messages.

The wording of the final part of Twitter’s public interest criteria means that once Mr Trump leaves office, he will seemingly no longer be protected against breaking the platform’s rules without punishment.

Hackers accessed direct messages for 36 high-profile account holders in last week’s epic compromise of Twitter, with one of the affected users being an elected official from the Netherlands, the social media company said late Wednesday.

Twitter did not confirm whether the Mr Trump’s latest violations would have warranted a suspension, but noted that he had frequently violated its Civic Integrity Policy.
The article source: www.independent.co.uk 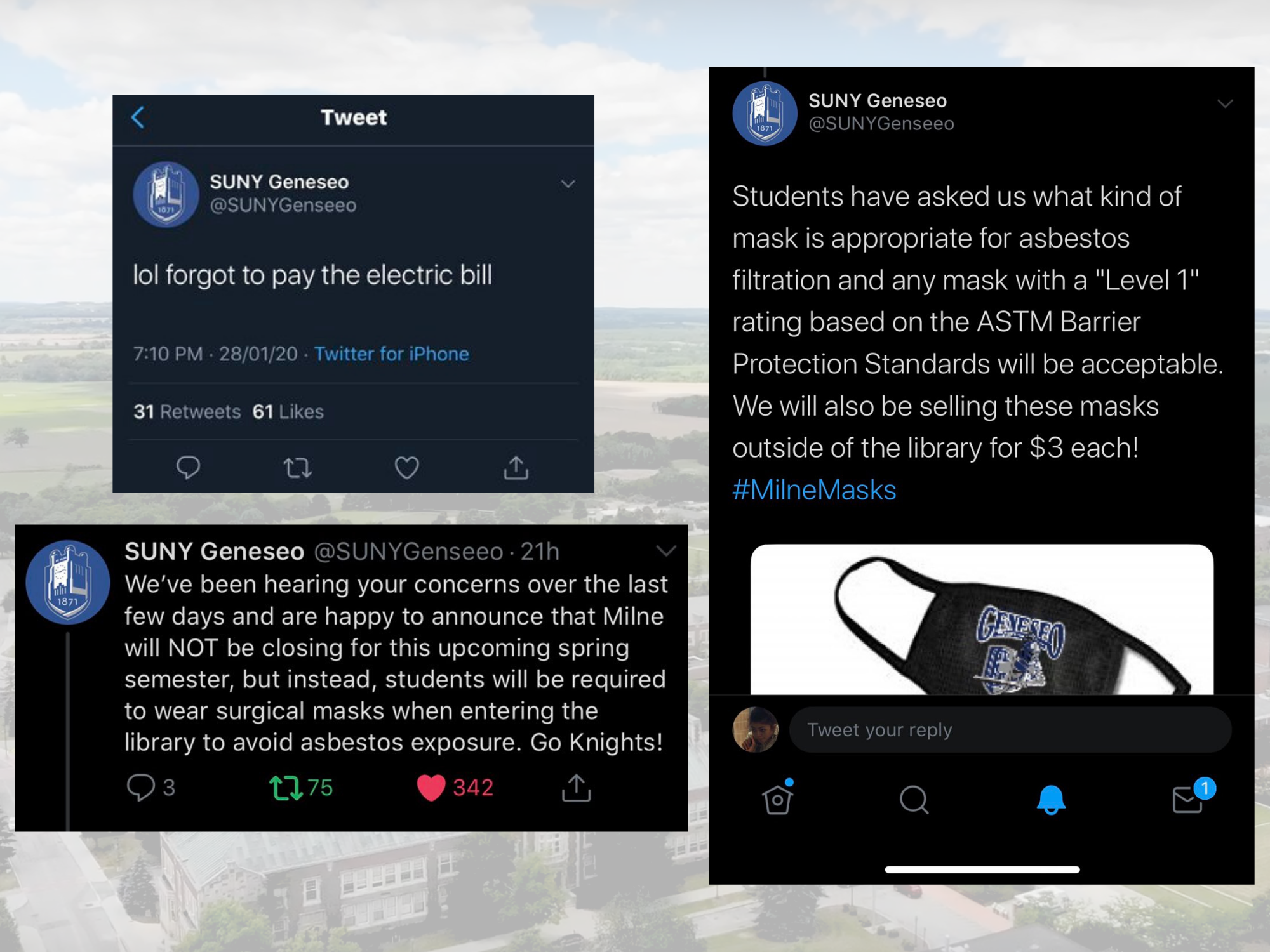 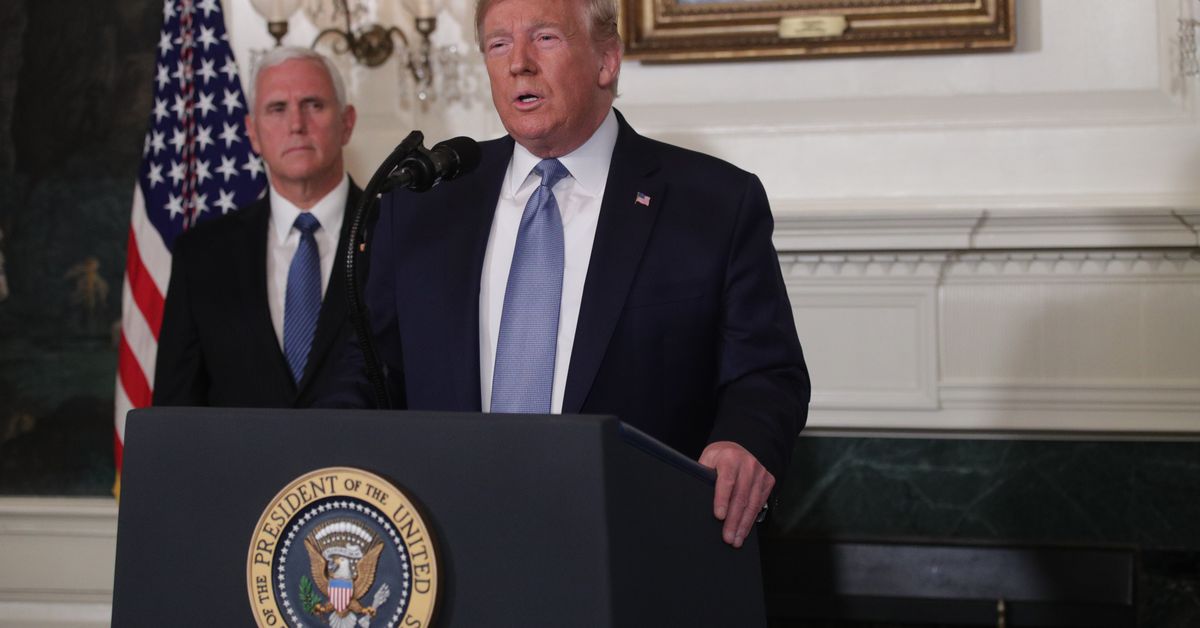 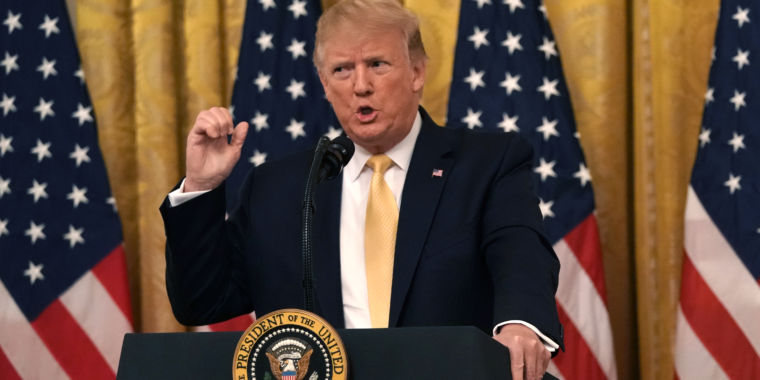