At a time when tech giants have come under fire for failing to protect the private data of their users, Twitter took over one of its users’ accounts for fun and then tweeted jokes about reading the account’s private messages. The account, to be clear, was willingly volunteered for this prank by social media consultant Matt Navarra, who’s well-known in some Twitter circles for being among the first to spot new features on social media platforms like Twitter and Facebook.

In fact, TechCrunch itself has credited Navarra on a number of occasions for his tweets about features like Twitter’s new camera , Facebook’s “time spent” dashboard , Facebook’s “Explore” feed , Instagram’s “Do Not Disturb” setting and more . Several other tech news sites have done the same, which means Navarra’s private messages (direct messages, aka DMs) probably included a lot of conversations between himself and various reporters. 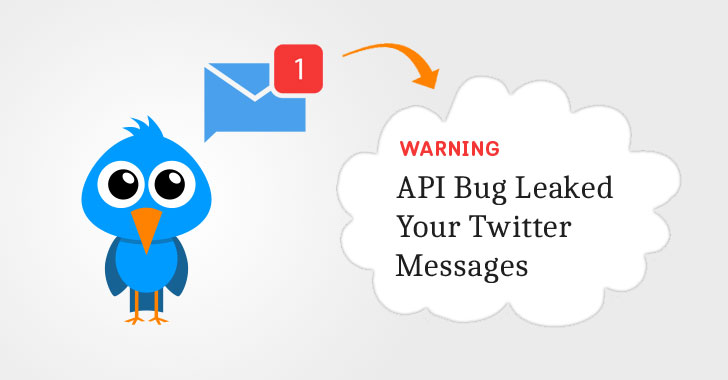 He’s also regularly tipped off about upcoming features or those in testing on sites like Twitter. One could assume he has regular conversations with his network of tipsters through DMs, as well.

Initially, we believed the whole “account takeover” was just a joke — perhaps a case of Navarra poking fun at himself and his own obsession with social media. After all, “takeovers” are a common social media stunt these days, particularly on Instagram Stories. But they usually involve an individual posting for a brand — not a brand posting for an individual. 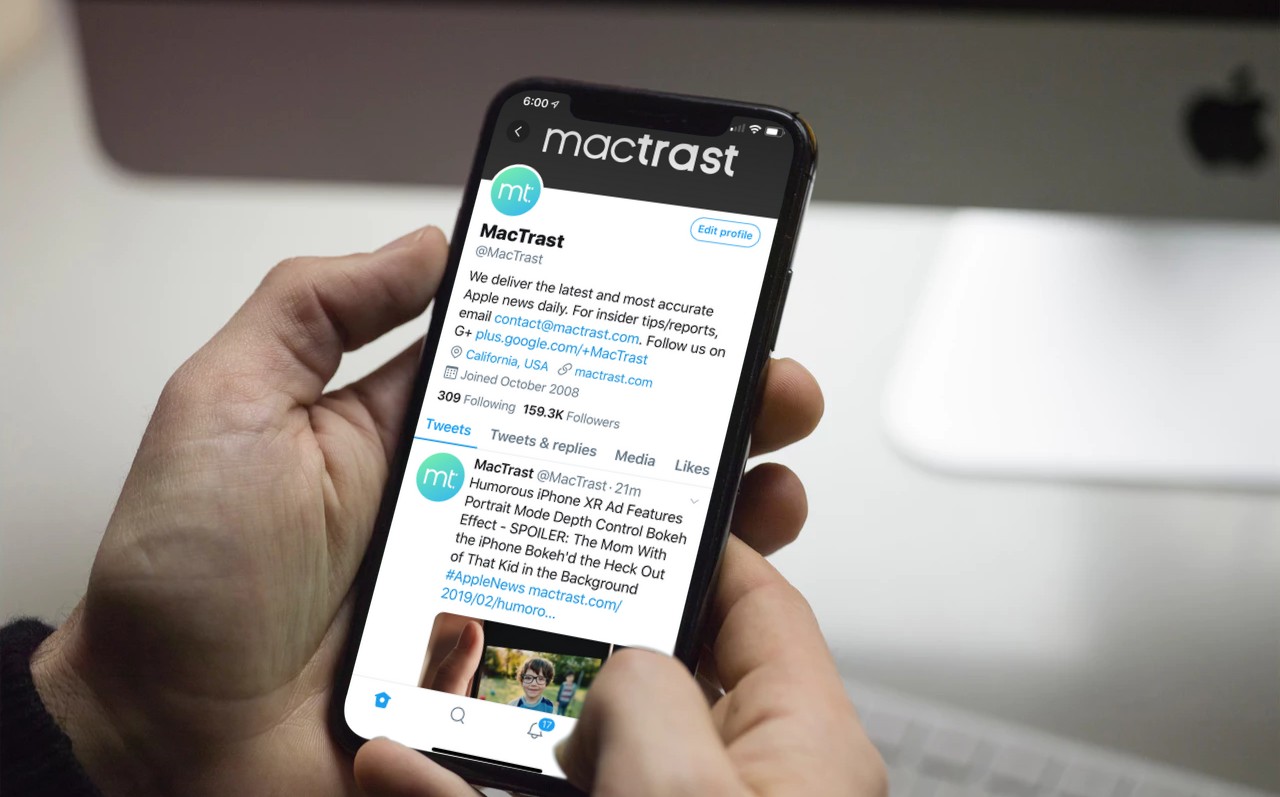 Navarra had the idea on Monday, and tweeted out a call for someone to run his account for a day.

He tells TechCrunch he had a tragic incident in his family, and offered the chance for someone else to tweet as him for the day so he could take a day away from Twitter. He also thought it could be fun. (Twitter tells us he remained logged in while the company was tweeting from his account, however.)

Navarra says he was surprised that Twitter volunteered for the job, and he agreed to give them control. Most of his followers — fellow social media enthusiasts — were excited and amused about the plan, which they touted as “epic,” “gold” and a “great idea!” 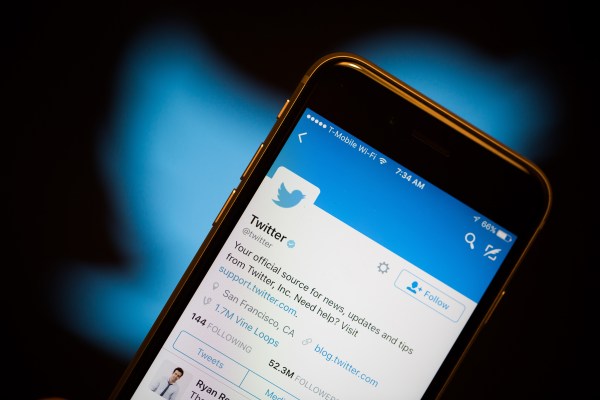 Navarra on Tuesday tweeted out photos of himself handing over his account key to Twitter in a DM thread.

On Tuesday, Twitter began tweeting as Navarra. This mostly involved some gentle roasting — liketweets about muting people asking for an “edit” button, and other nonsense. Twitter said then it was going to tweet out some of Navarra’s drafts, and posted things like “who has a Google Wave code?” and something about BBM, among other things. (Navarra says these were fake — not real drafts.)

But other jokes were less funny. Twitter said it was reading Navarra’s DMs, for example.

Then open the profile page of the account you want to receive notifications from, tap the Bell icon next to the Following button and choose between All Tweets, Only Live Video and Off. Twitter's privacy policy states that anyone who deactivates their account will have their data deleted after a 30-day grace period.

(At the time of posting, these embedded tweets were posted from “Tweet Navarra” as Twitter temporarily changed the account name while it was tweeting as Matt. But it’s since been changed back, so these embeds show the current account name, “Matt Navarra.”)

yikes, there are a lot

DMs: read. Time for the Tweets.

The company then posted a screenshot of his Direct Message inbox to poke fun at the fact that he had DM’d with an account called “Satan,” in one incident.

At first, the Twitter mob went after the kids from Covington Catholic High School. But in its zigs and zags, the Covington story made one thing clear: Twitter is ruining American journalism.

Navarra played along, joking from his new account for the day @realmattnavarra for Twitter to “ignore that DM from Zuck.”

And ignore that DM from Zuck.

WTF have I done. pic.twitter.com/4tDWlIbhJn

While I personally had not DM’d Navarra anything compromising, I can’t speak for everyone who had ever messaged him. Even if Navarra had signed up to have his account taken over, those he messaged with had not volunteered to have their privacy violated. And though my conversations with him were innocuous, it was disconcerting to know that my message history with a private individual was accessible by someone at Twitter.

I was not alone in that sentiment.

Not cool going through someone else's DM inbox. This is an invasion of privacyhttps://t.co/JHnM7hfCXZ

Reached for comment, Navarra claims his “DMs were all deleted” before Twitter entered his account. Unfortunately, there’s no way to verify this, as DM deletion on Twitter is one-sided. That means that even if he deleted the DMs, the person who sent them could still view them in their own inbox.

It also appears from the screenshot Twitter posted that the entire inbox hadn’t been wiped.

At the end of the day, Navarra may have been misguided with this stunt — perhaps he should have first demonstrated that he had cleaned out his inbox by posting a tweet of it being empty — but he is not a public social media company. It’s completely nuts that Twitter thought this was a funny idea.

Whether or not Twitter actually saw private conversations, it’s bad optics for the company to take over a user’s account for a lark, then joke about violating users’ privacy at a time when tech giants like and Google are under threat of increased regulations for not taking care of users’ private data. 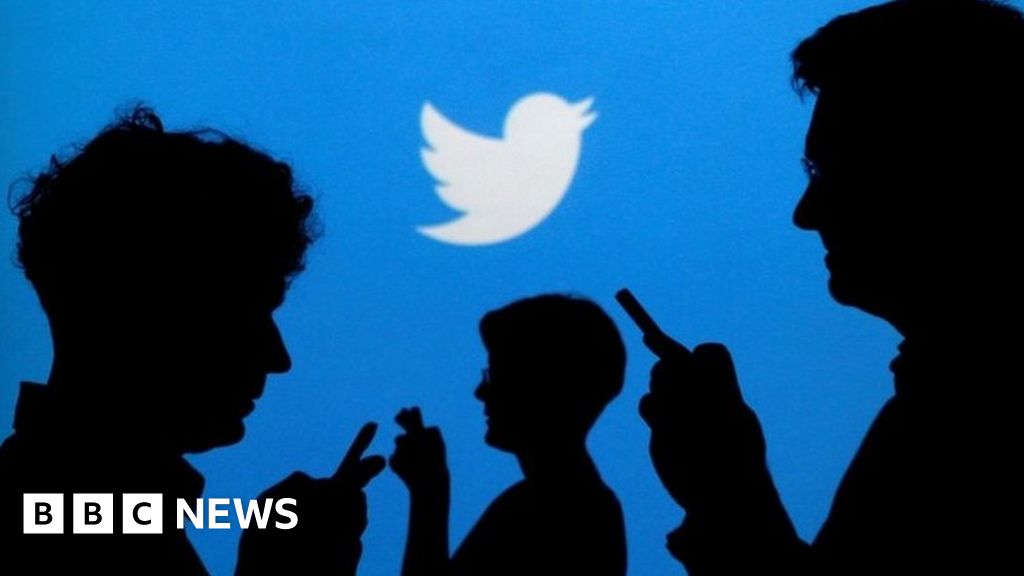 Twitter warns that private tweets were public for years 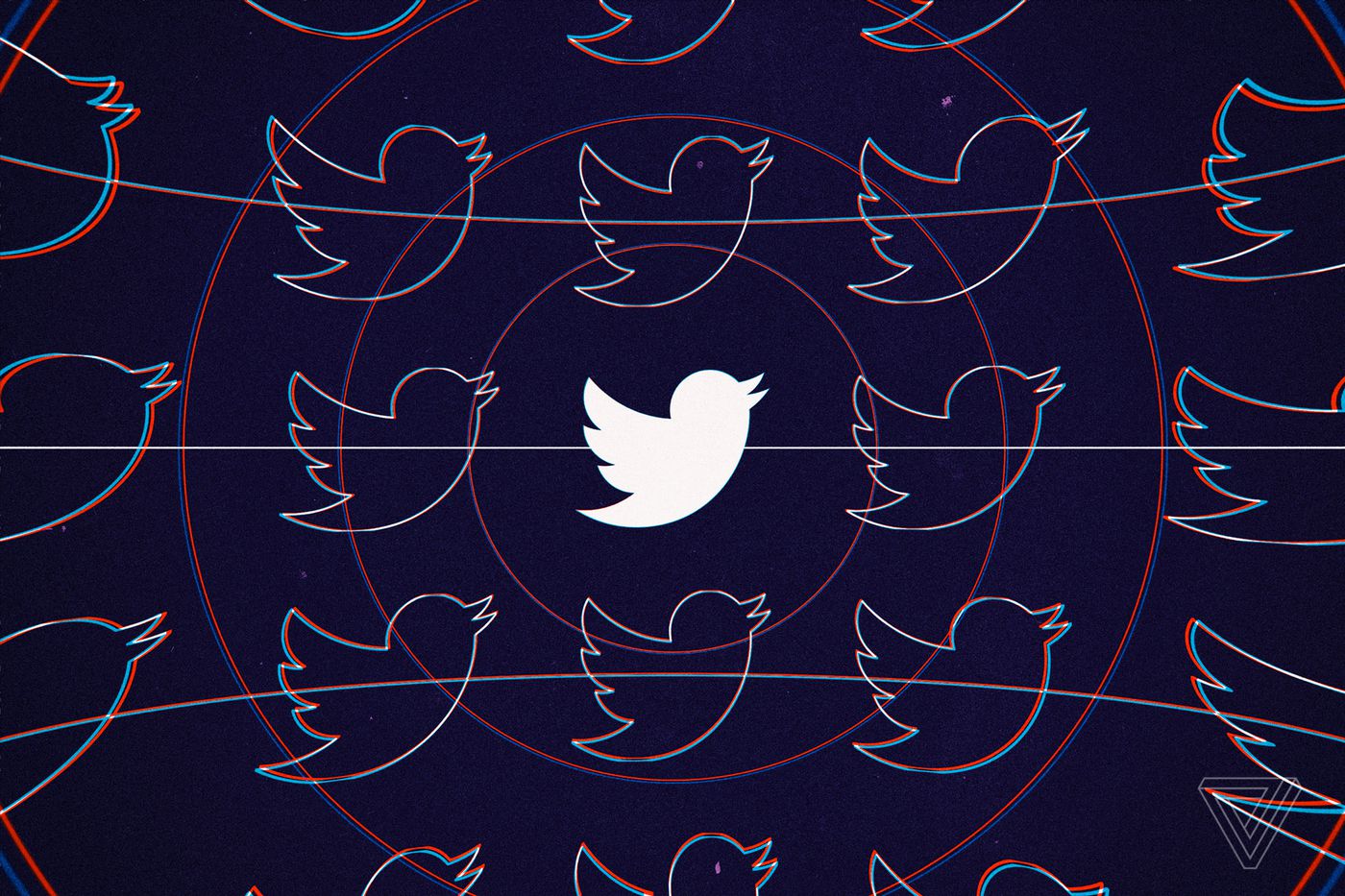 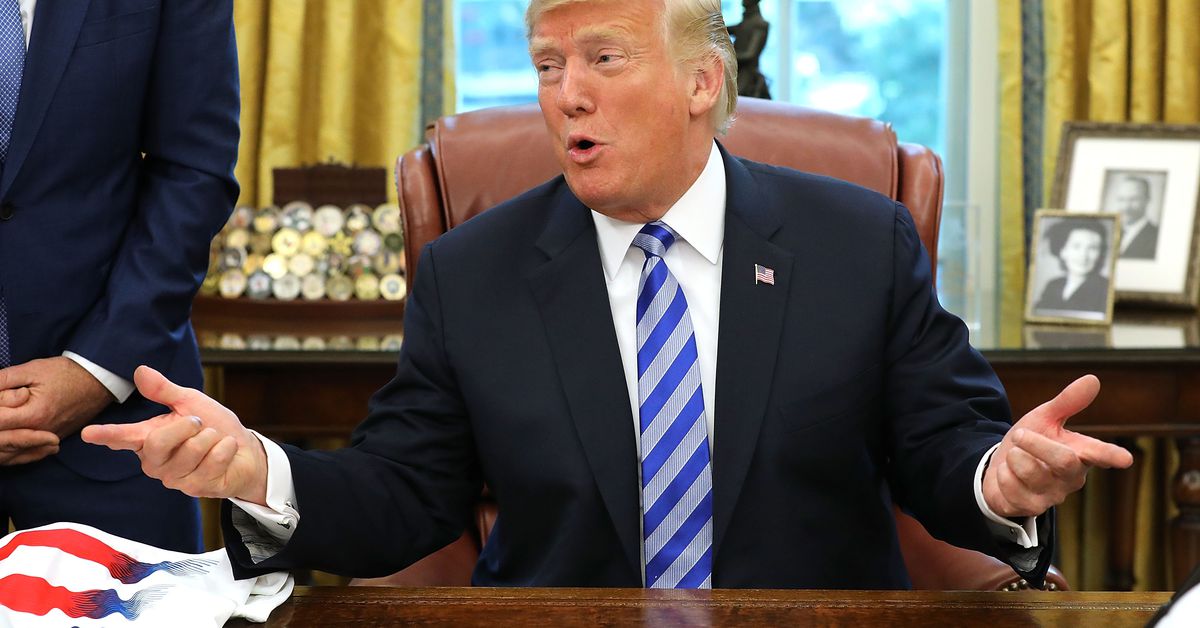