The anonymous organisation Unknown Fund has announced that it intends to invest and donate $75 million in bitcoin to startups which directly or indirectly support the idea of anonymity. Preference will be given to the following niches: protection of personal data, tools for anonymity, cryptocurrency and blockchain. The organizers of the fund are ordinary, anonymous people from different countries who met on the 4chan English-language imageboard. In a brief to our news agency Anonymous said:

“We are you, we are your sons and daughters, brothers and sisters, friends and colleagues. Our ranks consist of representatives of many countries and nationalities, united by a virtual comradely spirit and the belief that we are fighting for the good of many, and not for the benefit of some. Anonymous is the voice of those who believe in truth, freedom and the right to self-expression.”

Tails - Launching our donation campaign for 2020

The Unknown Fund sees the protection of personal data as one of the main challenges for modern man. The use of data has already become a powerful tool for manipulating people. The effectiveness of this tool is both amazing and frightening.Using as examples the ultra-targeted advertising used in Brexit campaigns and in the last presidential elections in the United States, one can see how easy it is to manipulate public opinion with enough personal data. However, the manipulation of people occurs not only in big politics, but also in our daily lives. A perfect example is the level of addiction that the general population has to social networks - addiction orchestrated and achieved by corporations. 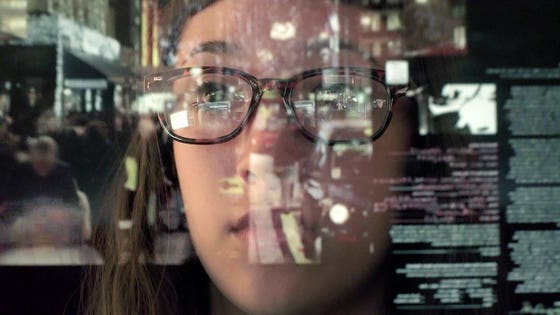 Fighting The Citadels That Own Our Data: How Web3 Empowers Us To Take Back Control

“Now the main goal of large corporations is to collect as much information as possible about the personal lives of people, and then use it for their enrichment. And they do a great job of it by making ordinary people get poorer. We are ready to fight for change and protect people."

The Unknown Fund also sees incredible opportunities to protect the rights and freedoms of people that technology such as blockchain and cryptocurrencies give us. This is a chance for humanity to create a new environment, a new and honest monetary system, and to make the world a better place.

Unknown Fund suggests investment in commercial startups and donations to nonprofit organizations. Investing is just the beginning. Anonymous have developed a number of strategies and methods that will be announced later.

Anonymous ended the brief with the words:

“If you believe in freedom of speech and the media, and most importantly, in a free and accessible Internet, then you are also Anonymous. Our opponents should not doubt our determination or conviction. We will continue to fight as much as necessary to achieve our goal.” 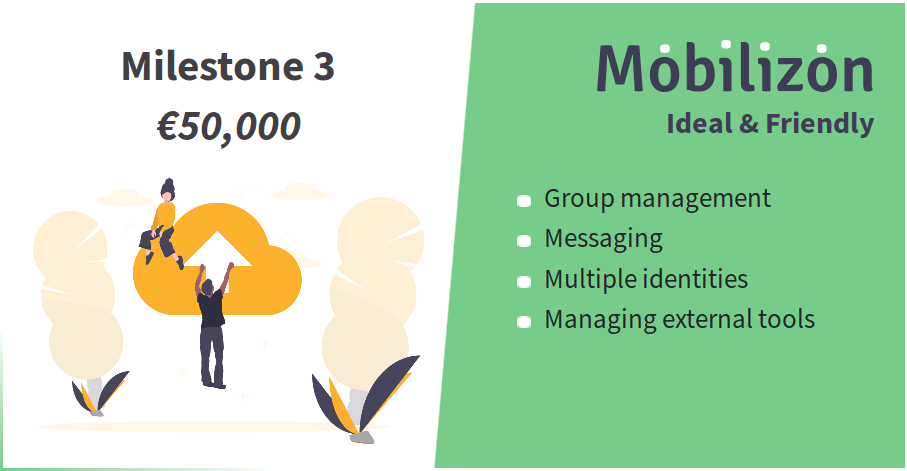 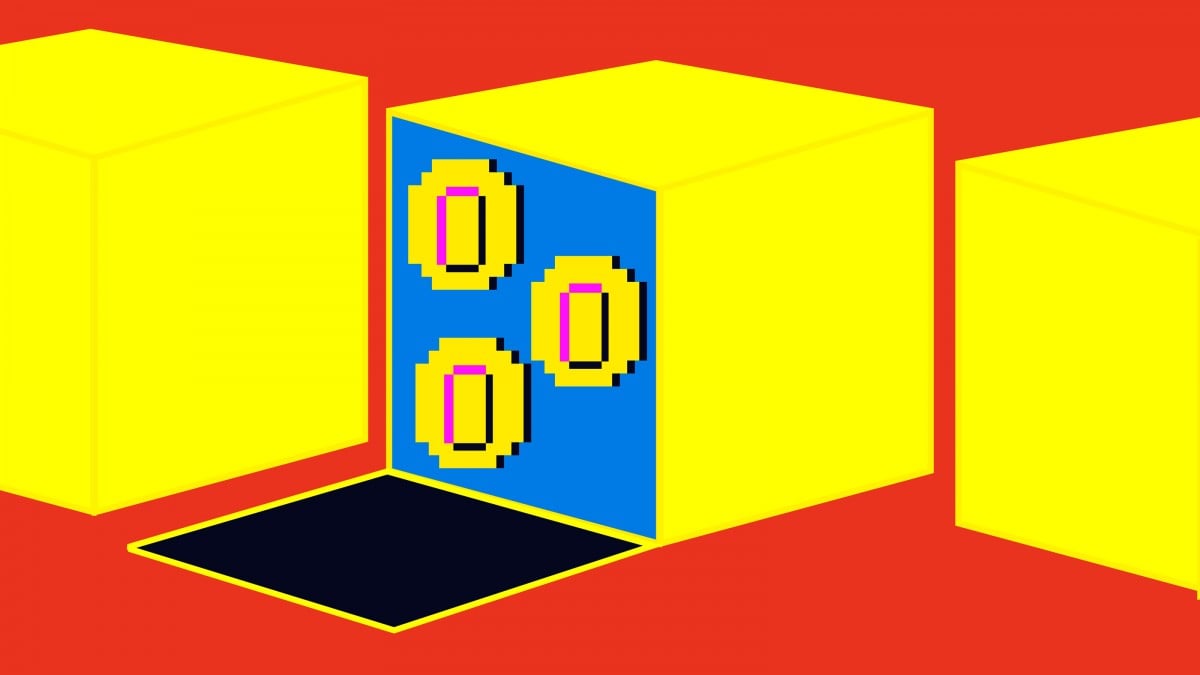 Once hailed as unhackable, blockchains are now getting hacked 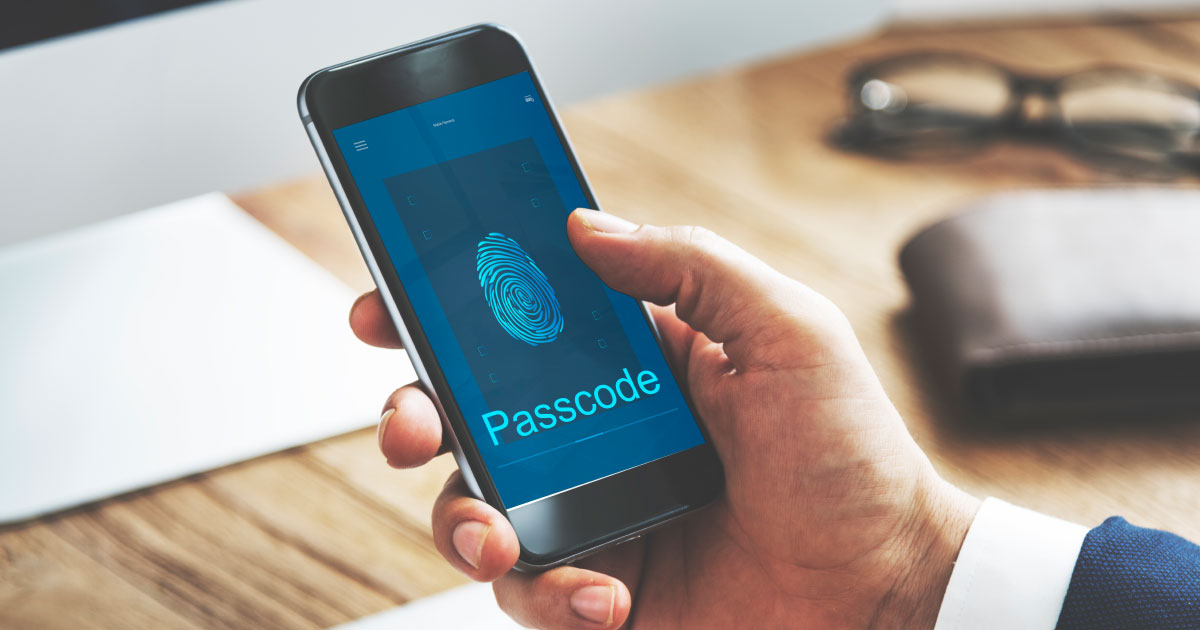 Biometrics are not Protected in the United States – Court Case Reaffirms