As the world stands today, the future of transaction privacy does not look great. The existing landscape is dominated by traditional credit companies, who over the past decade have been steadily pushing their networks for increased access to user data. They (and their data customers) are on a track to getting SKU level data of every purchase everyone makes everywhere. There are other contenders, such as regional online payments networks (like Venmo in the US), but the data story there is similar. 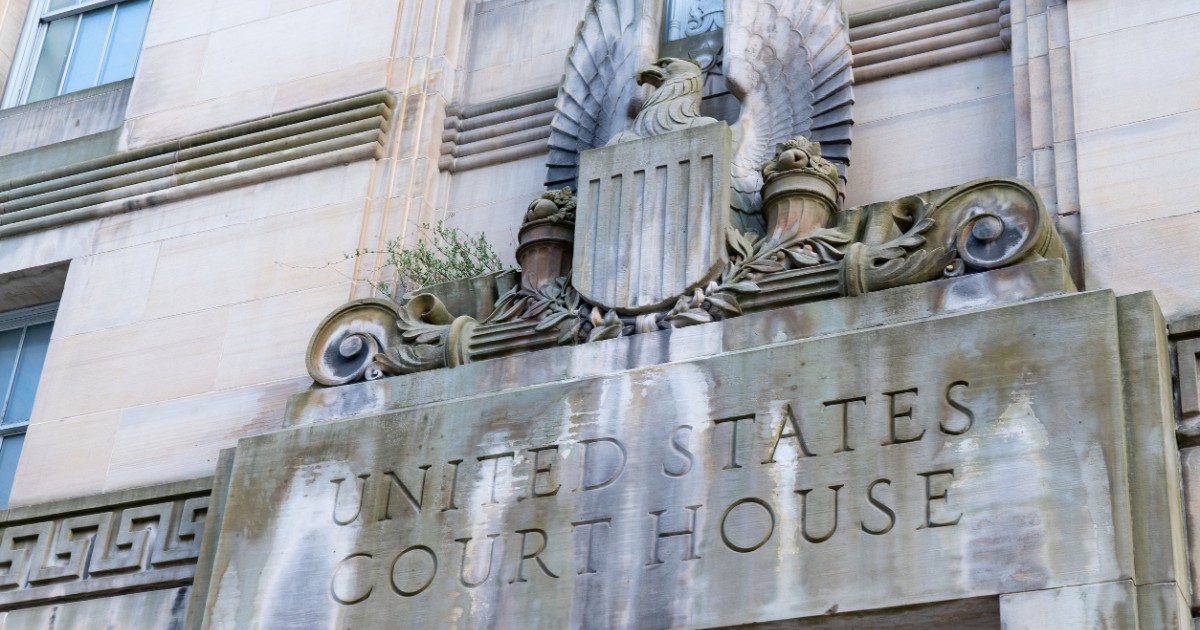 This is not a future we are particularly excited about. At Signal, we want to help build a different kind of tech – where software is built for you rather than for your data – so these are trends that we watch warily.

Simultaneously, there has been growing interest in cryptocurrency as an alternative payments infrastructure, and some projects within that space are building with privacy in mind. Many have noted that there is the potential to build a payments network with the user experience of Venmo, but with support across borders, and a privacy model that ensures your data stays in your hands. 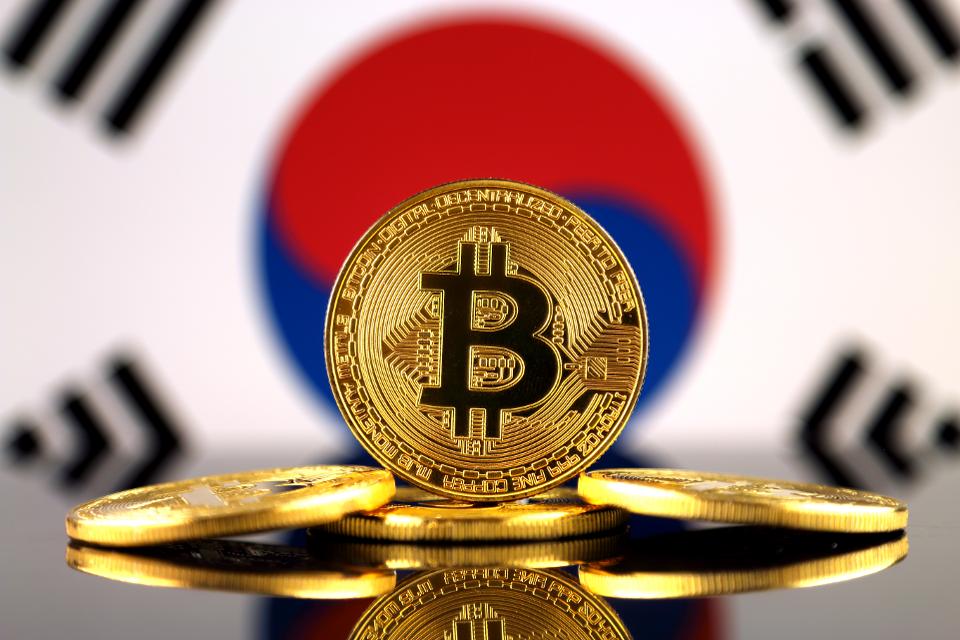 Cryptocurrency in the Era of GDPR

Unfortunately, in the past decade, this has failed to substantially emerge. Much of the energy in the cryptocurrency space seems to have been channeled into other directions like asset speculation/finance. It’s still rare to find cryptocurrency projects that start with UX as a first principle.

The only exception may be Facebook, who appears ready to emerge with technology that will deliver on this promise — though not in the way everyone had hoped (notably, on privacy). The “alternative future” has been shaping up so that it may, very unfortunately, be Facebook. 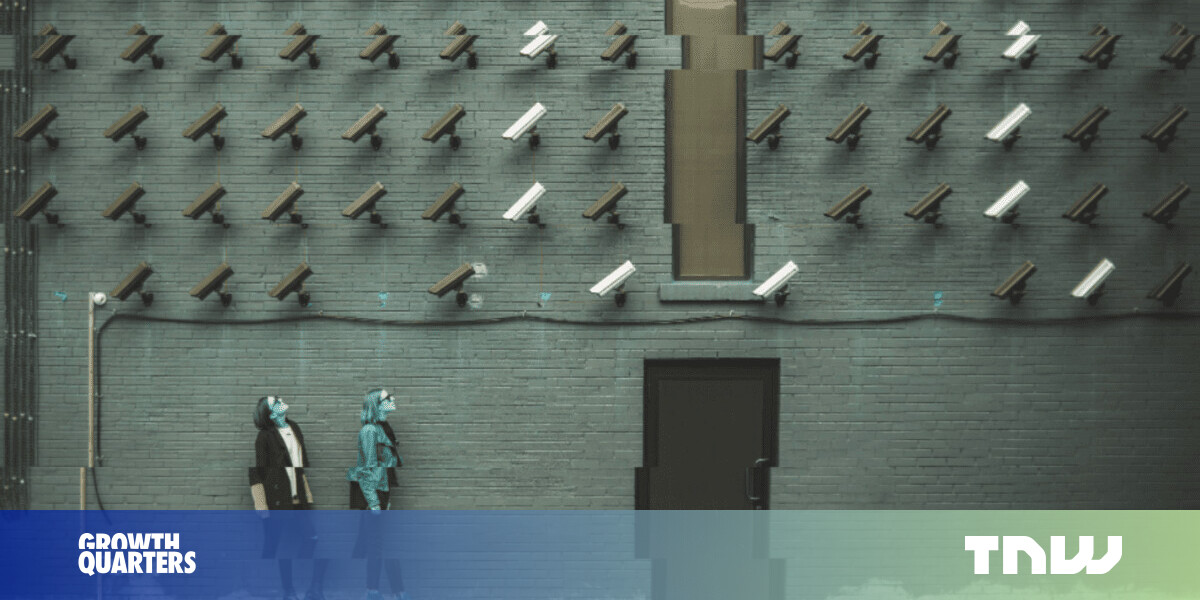 Why privacy must be at the core of every tech product

Signal has often been asked if we can build something to support this kind of payments use case for a better alternative future (one that isn’t dominated by big tech). While Facebook can absorb the risk and overhead of building a cryptocurrency protocol from the ground up, that would be a significant risk and endeavor for a team our size. Rather than take that on directly, we can include linked support for existing separately built and maintained cryptocurrency wallets (a “non-custodial wallet,” in cryptocurrency parlance) that allow people to interact with existing payments networks.

CipherTrace’s contract with DHS Science & Technology Directorate resulted in the development of forensic tools for law enforcement and government agencies to trace and visualize Monero transaction flows for criminal investigations.

This is similar to other Signal integrations like using GIPHY for GIF search, and would allow Signal to help make private payments a reality while maintaining our focus.

Vac - What Would a WeChat Replacement Need?

Some things that might initially seem like a great fit don’t yet meet these usability requirements. Projects like Zcash and others are designed with privacy in mind, but aren’t yet fast enough or mobile-oriented enough. Transactions can take tens of minutes, and even with shortcuts to speed up an individual transaction, subsequent transactions can block on it. They also require all clients to scan all transactions made by all other clients in order to identify those relevant to them, which won’t work on all mobile devices on all networks (similar to how requiring all Signal clients to scan all Signal messages everyone sends to everyone else in order to identify those destined to them wouldn’t work). Or alternatively they require a server using a “view key” to do trial decryption (which won’t scale to Signal doing hundreds of millions of trial decryptions – one for every user – for each transaction). 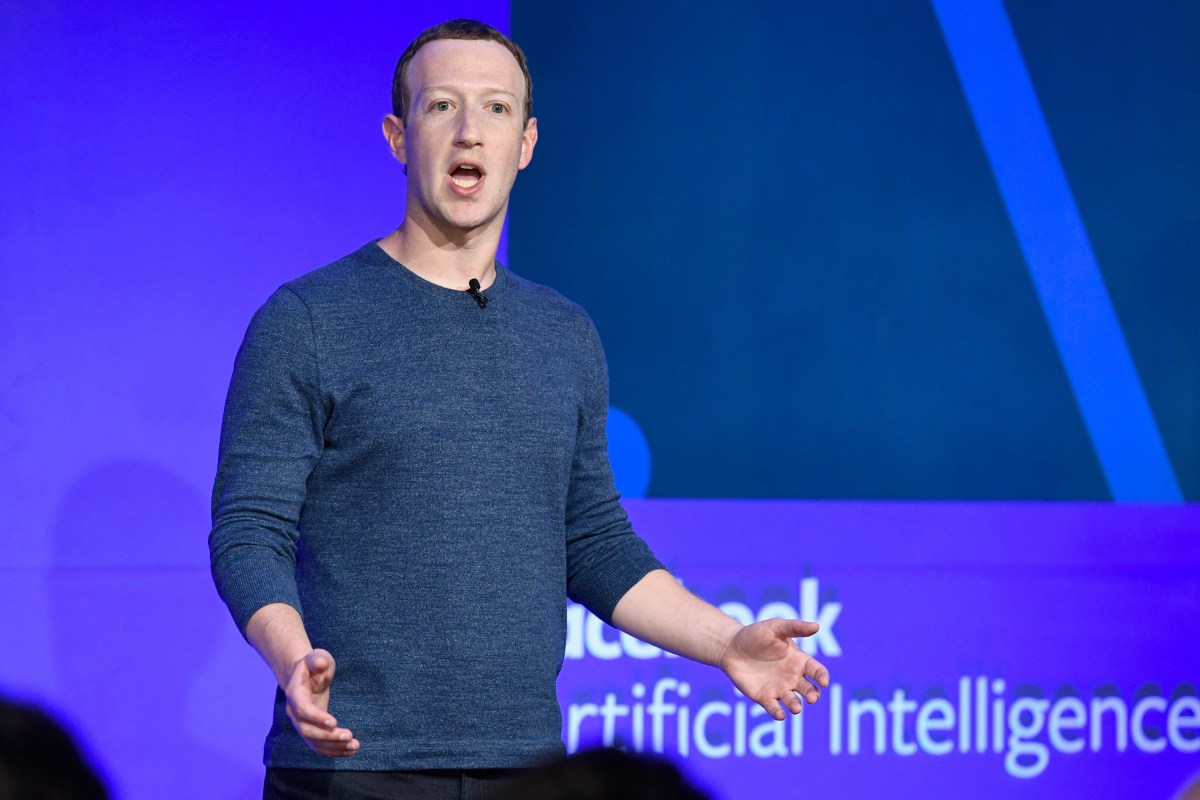 Projects like Lightning don’t have very strong privacy guarantees, particularly in a situation where Signal would be both the ingress and egress channel, and would also currently have difficulty scaling to hundreds of millions of people holding relatively low balances – in part due to costs associated with setup.

These projects are all constantly improving, and we hope are focused on getting closer to being integratable by an app like Signal so that it would be possible in the future. For now, Signal started with MobileCoin because its design does currently offer fast, private, transactions at scale in a way that is easy for Signal to integrate.

Cryptocurrency is the Second Amendment of the Internet

My conclusion, which I cover in this article, is that platforms based on cryptocurrency tech are uniquely good at one thing in particular: not being shut down, a property known more formally as “censorhip-resistance.” And I will argue in this post that this property alone causes cryptocurrency tech to act as a “second amendment of the internet,” providing a check against information-based oppression that is analogous to how the right to bear arms acts as a check against physical oppression.

Beta feedback from the field

These Signal betas have been available for a week, and we’ve been watching the feedback closely. To summarize some of the critical feedback we’ve seen:

We’ll keep watching the feedback as it comes in. Thanks to everyone who has taken the time to test and help out.

Want to get involved with Signal? We're hiring! 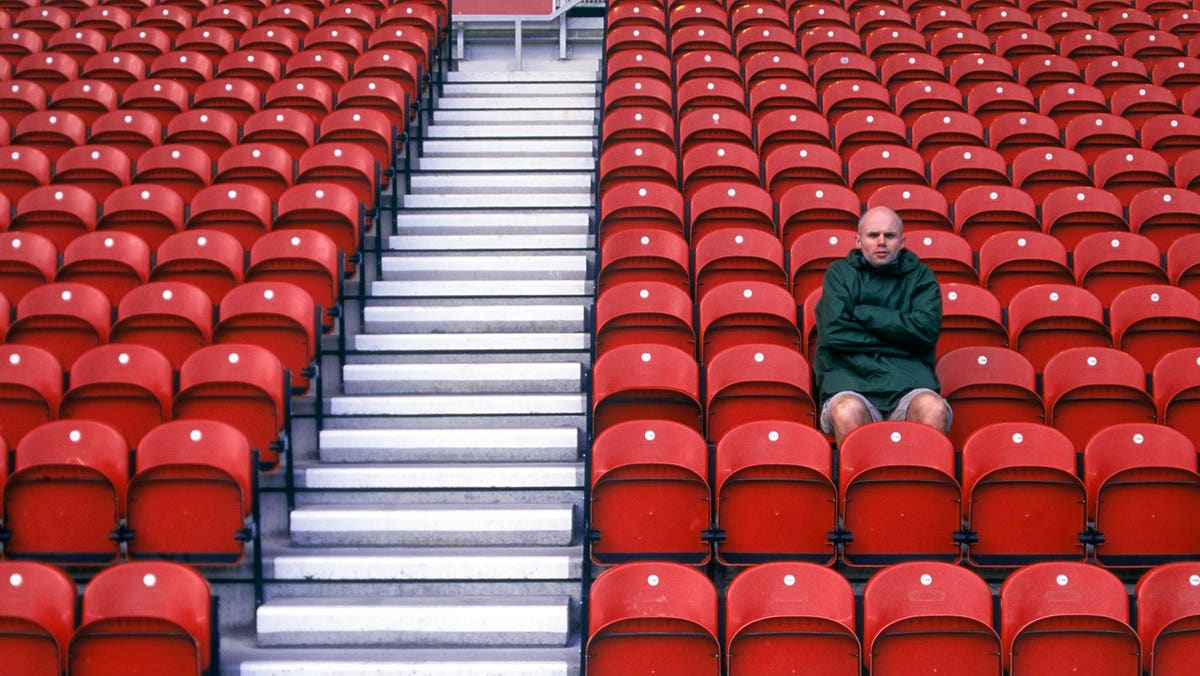 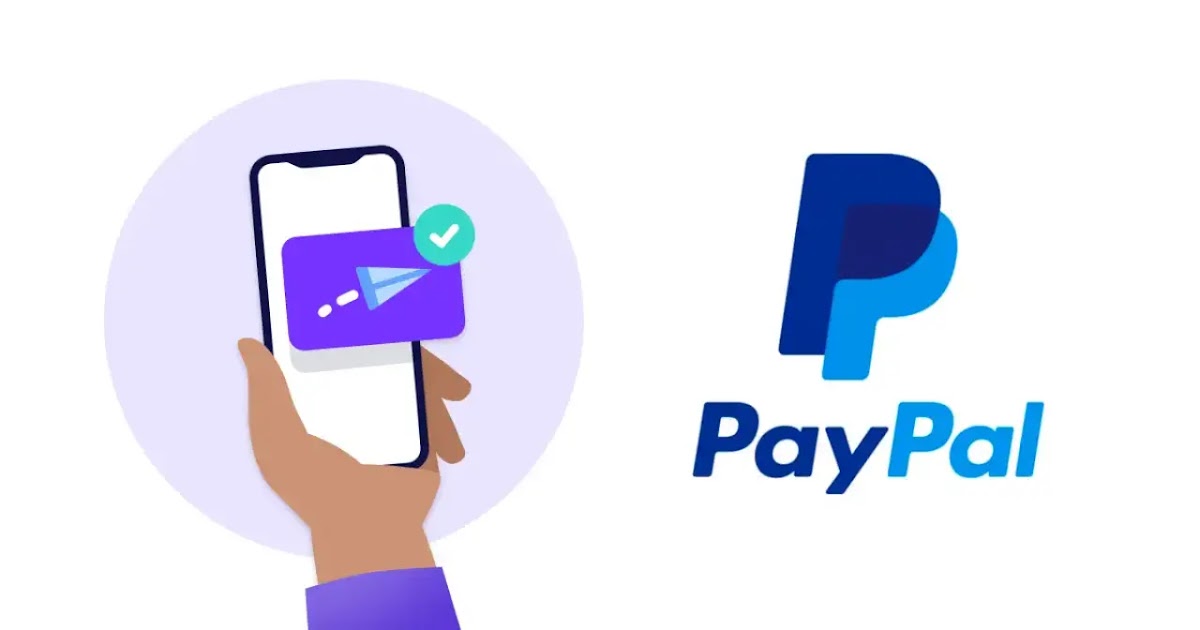