WASHINGTON (Reuters) - Democrats in Congress unveiled a bill on Wednesday to reinstate net neutrality rules repealed by the Federal Communications Commission under U.S. President Donald Trump, the latest salvo in a more than decade-long battle over how to regulate internet traffic.

“It is a fight that we can win,” said Senator Ed Markey, a bill sponsor, at a Capitol Hill news conference. “We are on the right side of history. We will not give up.”

He said the bill, dubbed the “Save the Internet Act,” will protect consumers from higher prices, blocked websites or slower internet speeds.

The reversal of net neutrality rules was a win for internet providers like Comcast Corp, AT&T Inc and Verizon Communications Inc, but opposed by content and social media companies like Facebook Inc, Amazon.com Inc and Alphabet Inc.

The bill would repeal the order introduced by FCC Chairman Ajit Pai, bar the FCC from reinstating it or a substantially similar order and reinstate the 2015 net neutrality order, a fact sheet said.

Pai said in a statement that the 2017 rule “has proven wrong the many hysterical predictions of doom ... most notably the fantasy that market-based regulation would bring about ‘the end of the Internet as we know it.’”

He suggested that the main thing the internet needs to be saved from is “heavy-handed regulation from the 1930s” that would treat it as a public utility. 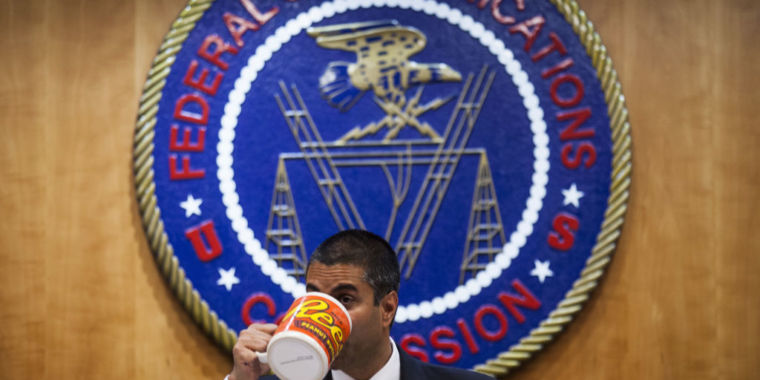 Markey said the bill has the support of nearly all Democrats, and a companion bill will be introduced in the House of Representatives on Friday. Democrats say they expect the House will vote on the bill in the next few months.

Republicans oppose reinstating the 2015 rules that grant the FCC sweeping authority to oversee the conduct of internet providers.

House Republicans Greg Walden, Bob Latta and Cathy McMorris Rodgers said in a statement that both parties believe “a free and open internet is fundamental to our society.”

This year, the two major wireless and wireline providers (Verizon and AT&T) that are leading the effort to oppose California passing net neutrality legislation are expected to receive an additional $7 billion in cash in hand from Congress’ tax cuts.

“All sides want a permanent solution,” they said.

Representative Frank Pallone, a Democrat who chairs the Energy and Commerce Committee, said the FCC ignored the will of the American people in repealing the rules.

The Senate, which is controlled by Republicans, voted in May 2018 to reinstate the rules, but the House did not take up the issue before Congress adjourned last year. In its 2017 decision, the Republican-led FCC voted 3-2 along party lines. The agency gave providers sweeping power to recast how users access the internet but said they must disclose changes in internet access. 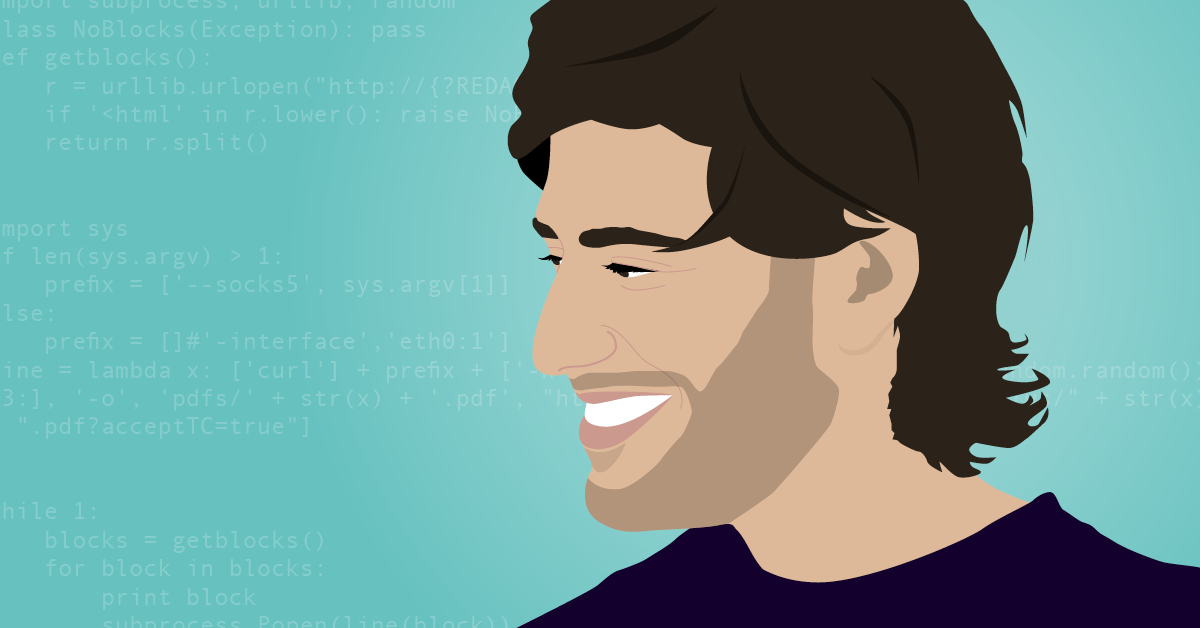