Today, the UK High Court has quashed a decision by the Investigatory Powers Tribunal (IPT) and held that section 5 of the Intelligence Services Act (ISA) 1994 does not permit the issue of general warrants to authorise property interference and certain forms of computer hacking. The Court referred to cases dating back to the 18th century, which demonstrate the common law’s insistence that the Government cannot search private premises without lawful authority even in the national security context. Because of their “unlawful delegation of authority” from the Secretary of State to the officer/agent, general warrants violate individuals’ right not to have property searched other than by the authority of the law, and are thus illegal. As the Court emphasised:

The aversion to general warrants is one of the basic principles on which the law of the United Kingdom is founded. As such, it may not be overridden by statute unless the wording of the statute makes clear that Parliament intended to do so [para 48]

The adaptation of these 250-year-old principles to modern government hacking and property interference is of great significance. The Court signals that fundamental constitutional principles still need to be applied in the context of surveillance and that government agencies cannot circumvent traditional protections afforded by the common law.

The case stems from a 2016 decision by the IPT, the UK tribunal tasked with examining complaints against the UK intelligence services, that the UK government could lawfully use sweeping ‘thematic warrants’ to engage in computer hacking of thousands or even millions of devices, without any approval by a judge or individualised reasonable grounds for suspicion.

Thematic warrants are general warrants covering an entire class of property, persons or conduct, such as “all mobile phones used by a member of a criminal gang”, without specifying the names or locations of the members.

Today’s judgment underlines the importance of judicial review of IPT decisions. Without today’s ruling, the IPT would have been allowed to further develop a body of law contrary to fundamental constitutional rights.

If not appealed, today’s judgment will go back to the IPT for execution.

Caroline Wilson Palow, Legal Director at Privacy International said: “Today’s victory rightly brings 250 years of legal precedent into the modern age. General warrants are no more permissible today than they were in the 18th century. The government had been getting away with using them for too long. We welcome the High Court’s affirmation of these fundamental constitutional principles.” 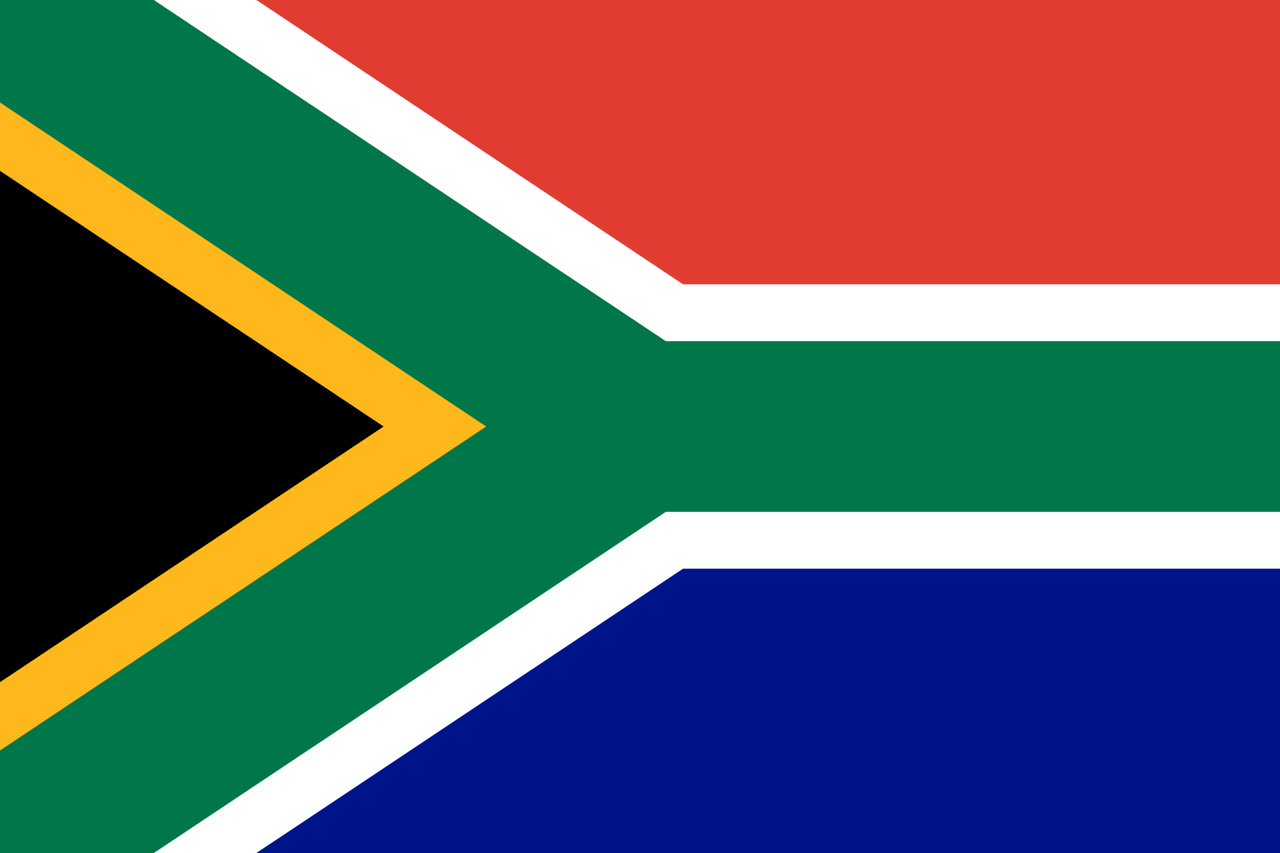