US supermarket giant Walmart has confirmed it uses image recognition cameras at checkouts to detect theft.

The cameras identify when items are put in a shopping bag without first being scanned by a cashier, or at the self-service checkout.

Walmart told the news site Business Insider than it used the technology in more than 1,000 stores.

Image copyright Amazon Image caption Rekognition can match photos to databases holding millions of people's faces Shareholders seeking to halt Amazon's sale of its facial recognition technology to US police forces have been defeated in two votes that sought to pressure the company into a rethink.

The company said that it had made an "investment to ensure the safety of our customers and associates".

The cameras track items rather than people. If an item is spotted being put in a shopping bag before it has been scanned at the checkout, the system can call an employee to "help".

A new website enabling users to search the image database of Russian social media site VKontakte with facial biometrics has been discovered, and then threatened with legal action, prompting it to switch off some functions, TOL.org reports.

The retailer said shrinkage - the loss of products due to theft or error - had decreased since the technology had been deployed.

Asda, which is owned by Walmart, and UK supermarket Sainsbury's both told the BBC they did not use image recognition cameras in their stores.Tesco has not yet replied to a BBC request for comment.
The article source: www.bbc.co.uk 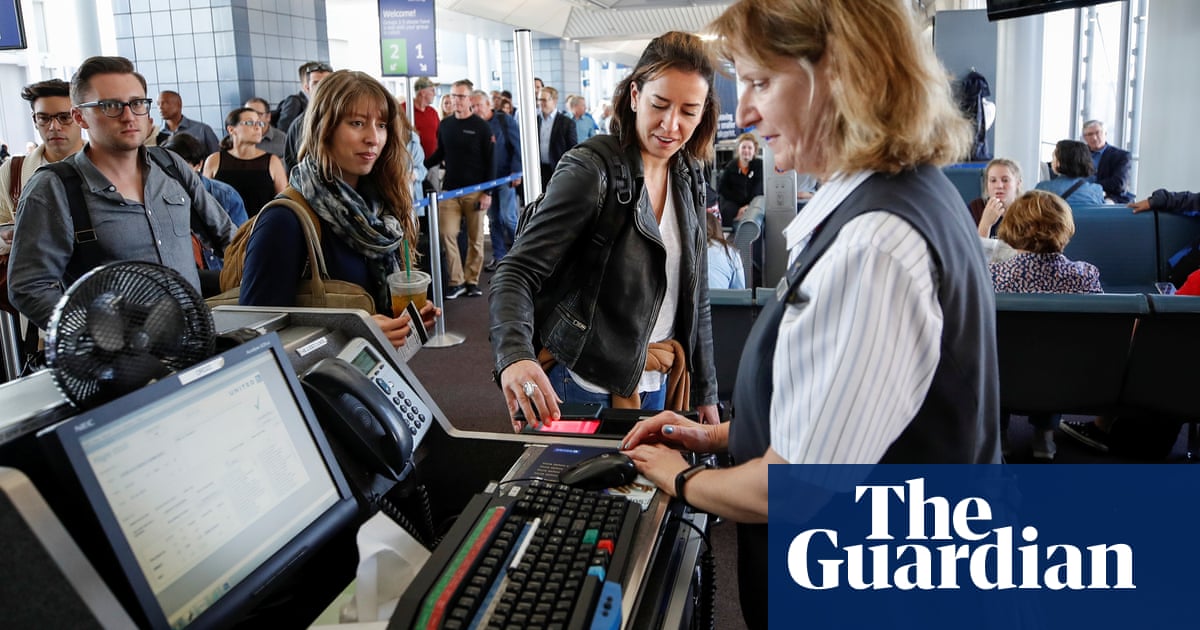 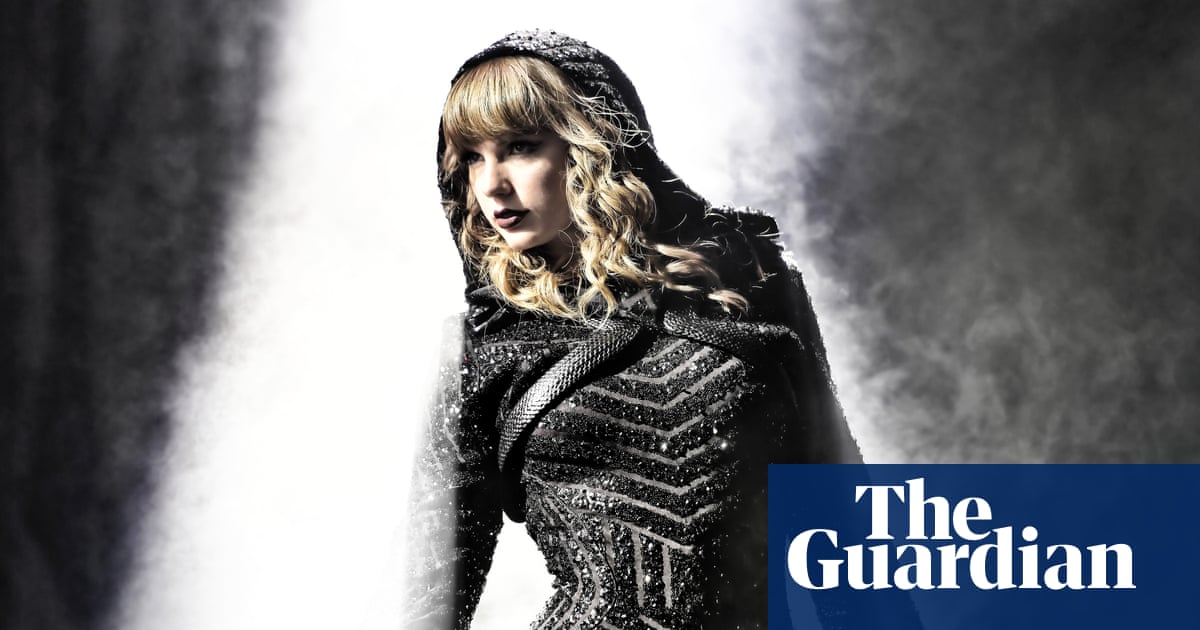