Efforts to enact new data privacy regulations in Washington state failed this week as legislators and tech titans Amazon and Microsoft failed to reach a compromise before the deadline.

The bill would have given Washingtonians rights to access and correct the data that companies collect on them. It also would have imposed new regulations on companies that develop facial recognition software and law enforcement agencies seeking to use the technology.

Microsoft was a supporter of the bill. Brad Smith, Microsoft’s president, said previously that he believed the legal framework established in the state would become the de facto standard globally because Microsoft and Amazon would have been subject to the state law.

We would take a step forward on both data privacy and face surveillance but Microsoft and other tech companies have had, undoubtedly, an outsized influence on this conversation just because they have a lot more lobbyists.

State Sen. Reuven Carlyle sponsored the bill and vowed to revive the effort to enact new privacy regulations in 2020.

Carlyle and other supporters of the bill said it would enact meaningful protections for Washington consumers at a time when data privacy is front-of-mind. But critics, including the American Civil Liberties Union, opposed the bill claiming that it contained too many loopholes. They also took issue with the tech industry’s involvement in crafting the regulations. 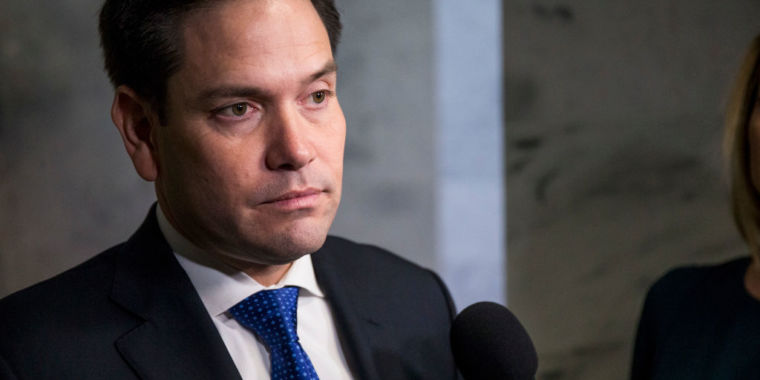 “Microsoft and other tech companies have had, undoubtedly, an outsized influence on this conversation,” said the ACLU’s Shankar Narayan during a tense public exchange with Carlyle in March.

The bill seemed likely to advance after it cleared the Washington Senate 46-to-1, but its future became imperiled when it reached the House. Last week, the bill nearly failed to make it out of the House Appropriations Committee so lawmakers stripped it down to little more than its title. That helped the bill narrowly clear its expiration deadline, allowing negotiations to go forward behind closed doors. Just four stakeholders were invited to the negotiations, according to the ACLU: Microsoft, Amazon, Comcast, and the Association of Washington Business. 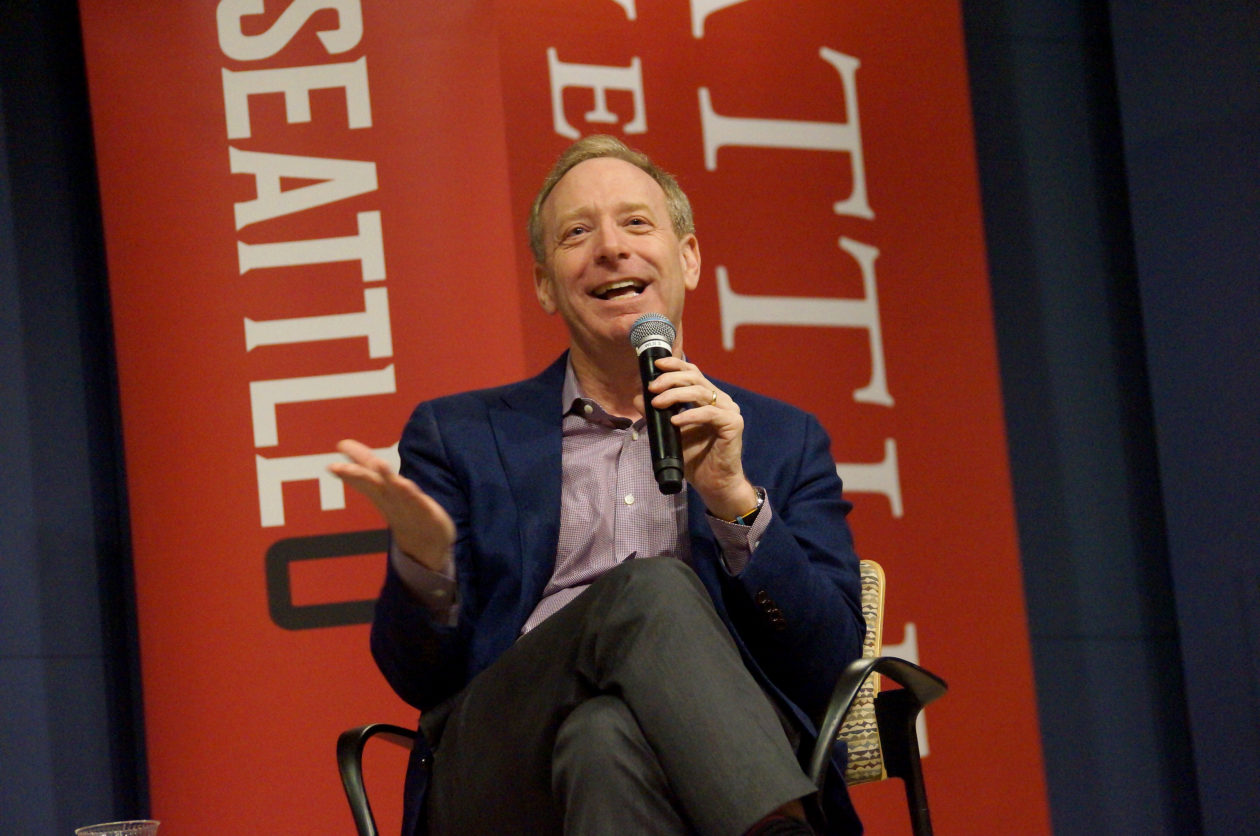 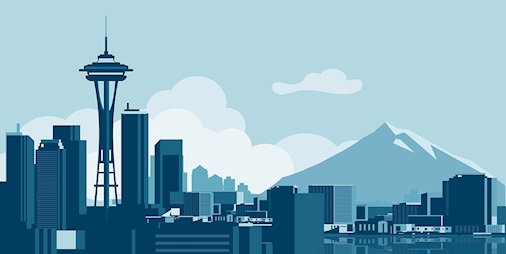