Why hot new social app Clubhouse spells nothing but trouble

So, are you on Clubhouse, the social-media sensation du jour? No? Me neither. But – I hasten to add, lest there should be any doubt about my social status – that’s not because I wasn’t invited to join. A generous friend had a few invitations to extend, and she offered me one. After that, she had an attack of what one can only describe as donor’s remorse, because in order to be able to extend the invitation to me she had to grant Clubhouse access to all her contacts!When I opened the app it asked me if I would like to grant it access to my contacts, an invitation I declined – as I always do. At which point it was made clear to me that I would not be able to invite anyone else to join. As Vox’s Sara Morrison succinctly put it: I had been invited to join Clubhouse, but my privacy wasn’t welcome. At which point I deleted the app – on the Groucho Marx principle that I wouldn’t join a club that would have such a schmuck as a member. (There was also the thought that Clubhouse’s behaviour, rules and operation seem to make it illegal under the GDPR – not that a small matter like that will trouble a US-based data-hoovering startup.)

Clubhouse Is Suggesting Users Invite Their Drug Dealers and Therapists

For example, say you have an ex or even a harasser you’ve tried to block from your life, but they still have your number in their phone; if they upload their contacts, Clubhouse will know you’re connected to them and make recommendations on that basis.

So what is Clubhouse and why has it become the newest New Thing? Guardian writer Rafqa Touma summarised it neatly: “Part talkback radio, part conference call, part Houseparty, Clubhouse is a social networking app based on audio-chat. Users can listen in to conversations, interviews and discussions between interesting people on various topics – it is just like tuning in to a podcast, but live and with an added layer of exclusivity.”Well, two layers, actually. First, it’s only for iPhone owners; and second, it’s invitation-only. Clubhouse was founded in April last year and gained modest traction in the early phases of the pandemic after a $12m investment by Andreessen Horowitz, the noisiest venture capital firm in Silicon Valley, at which point it had 1,500 users and was valued at $100m. Now it has more than 2 million users and is supposedly valued at $1bn (£0.7bn). And invitations are apparently so prized that they are being hawked on eBay for $89.The company’s “unicorn” status was confirmed by Elon Musk’s endorsement of it. Given that this followed hard upon his endorsement of bitcoin (the mining of which rather undermines his supposedly “green” credentials), this fuelled the feeding frenzy that now accompanies the Tesla boss wherever he goes. He has become a viral meme in human form.

China released app on ideology of Xi Jinping in January this year App considered Xi's high-tech equivalent of Mao Zedong's Little Red Book App can collect messages, photos, contacts, record audio, more: StudyThe Chinese Communist Party appears to have "superuser" access to all the data on more than 100 million cellphones, owing to a back door in a propaganda app that the government has been promoting aggressively this year.

But the hoopla tended to obscure some uncomfortable facts about Clubhouse. There’s the contact-uploading requirements mentioned earlier which, as one commentator put it, are not only “telling the app developer that you’re connected to those people, but you’re also telling it that those people are connected to you – which they might or might not have wanted the app to know. For example, say you have an ex or even a harasser you’ve tried to block from your life, but they still have your number in their phone; if they upload their contacts, Clubhouse will know you’re connected to them and make recommendations on that basis.”

Then there’s the discovery that Clubhouse makes unencrypted recordings of the conversations that take place in its virtual “rooms” (which are, it claims, subsequently deleted if nothing untoward has happened in the conversation). The Stanford Internet Observatory discovered that Agora, the company that supplies back-end infrastructure to the Clubhouse app, is based in, er, Shanghai. This means, say the Stanford researchers, that “a user’s unique Clubhouse ID number and chatroom ID are transmitted in plaintext, and Agora would likely have access to users’ raw audio, potentially providing access to the Chinese government.” 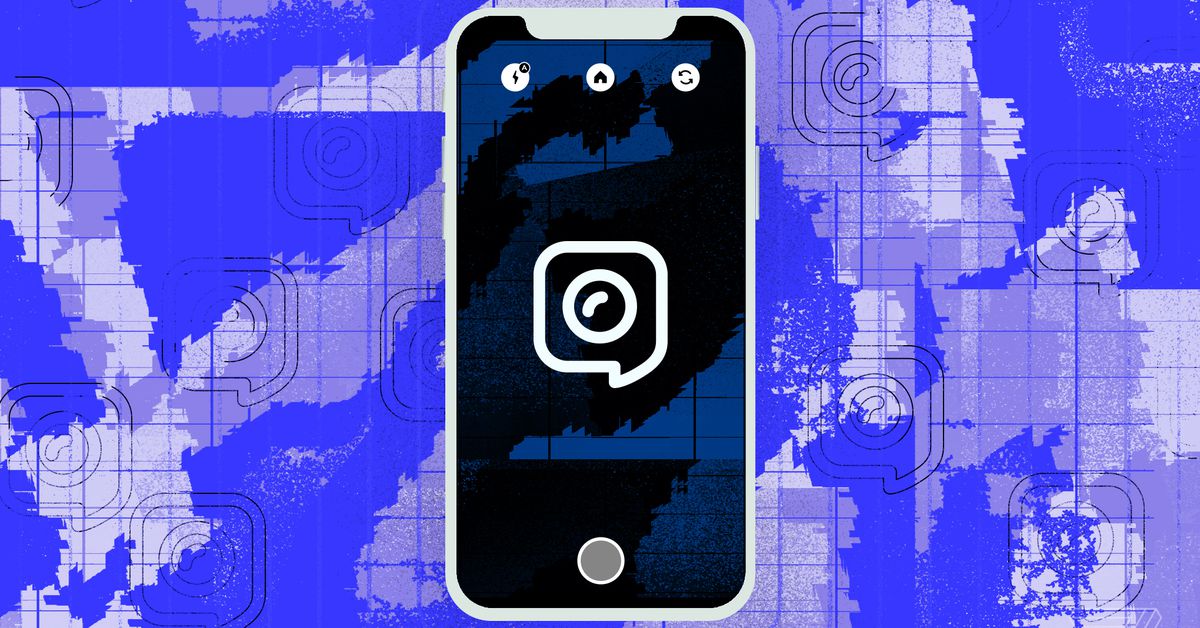 I could go on, but you will get the point. Clubhouse reminds one of Facebook in its early days: starting out as an exclusive network and then gathering the masses into its giant data-hoovering machine before morphing into a threat to democracy. We’ve seen this movie before. So here’s a topic for a conversation: are we up for a rerun?

What I’ve been reading

On your bikePresidential Cybersecurity and Pelotons is an absolutely fascinating essay by Bruce Schneier, of particular interest to keen indoor cyclists.Covid and climateThere is an interesting scientific paper by Robert M Beyer, Andrea Manica and Camilo Mora in the journal Science and the Total Environment about the link between habitat destruction, bats and coronaviruses.Costing the EarthThe Dasgupta Review into the economics of biodiversity is an important (and huge – 600 pages) report, but there’s a good headline messages booklet.

How to Get the Most Out of Signal and Encrypted Chat How Signal Became the Most Popular App in the World Overnight, and Why It Matters