Would you give up Google for $17,000 a year? The Federal Reserve wants to know

WASHINGTON — The Federal Reserve wants to know what the internet is worth to you.

The answer could help the central bank solve one of the most puzzling paradoxes of the modern economy: The current expansion is the longest in history, yet productivity gains are weak and GDP growth, while steady, is far from stellar.

In a speech this week, Fed Chairman Jerome Powell raised the possibility that the problem is with the data itself. GDP measures the value of products and services that are bought and sold. But many of the greatest technological innovations of the internet age are free. Search engines, e-mail, GPS, even — the official economic statistics are not designed to capture the benefits they generate for businesses and consumers.

"Good decisions require good data, but the data in hand are seldom as good as we would like," Powell said.Instead, Powell cited recent work by MIT economist Erik Brynjolfsson, one of the leading academics on the intersection of technology and the economy. In a paper with Avinash Collis of the National Bureau of Economic Research and Felix Eggers of the University of Groningen in the Netherlands, the authors conducted massive surveys to estimate the monetary value that users place on the tools of modern life.The results? The median user would need about $48 to give up Facebook for one month. The median price of giving up video streaming services like YouTube for a year is $1,173. To stop using search engines, consumers would need a median $17,530, making it the most valuable digital service. 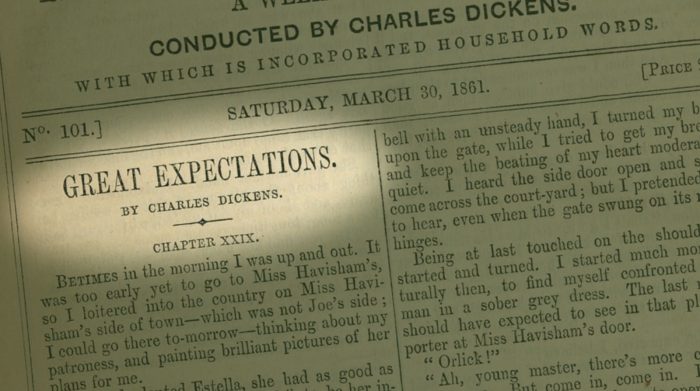 Does Google meet its users’ expectations around consumer privacy? This news industry research says no 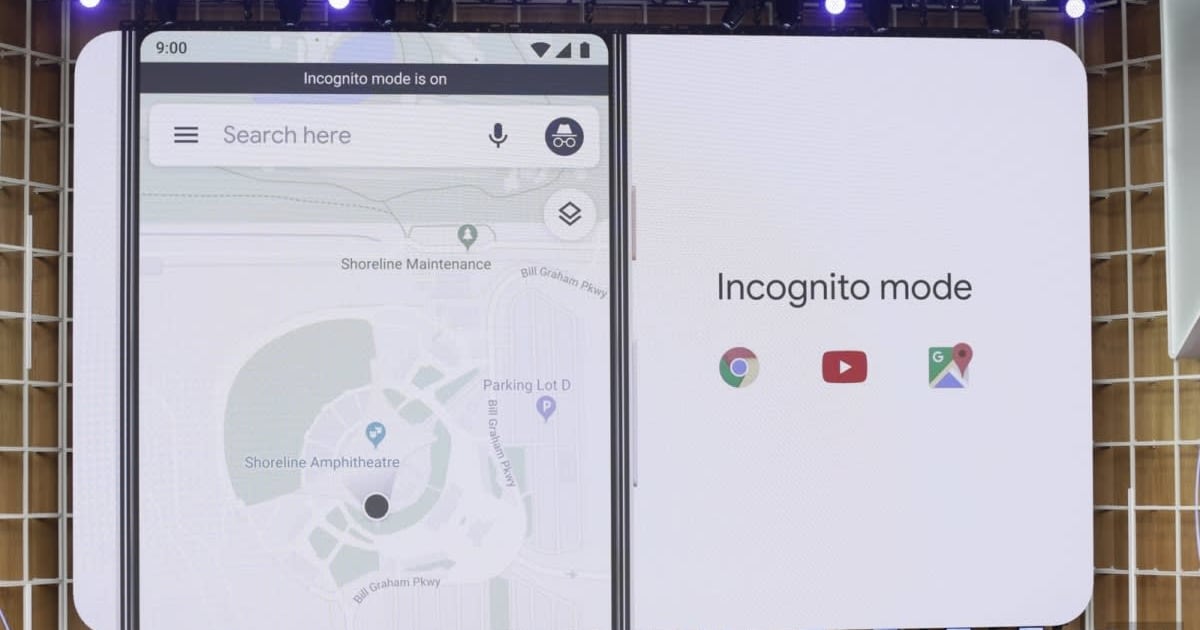