YouTube change of conditions : between Deception and wrong interpretation !

YouTube will proceed from the 10th of December to some changes concerning, the conditions of use, this change relating to the contents YouTube, for the children to create a disappointment, to see anguish, as well as the bad interpretations related to the chains inactive or not profitable,and here is an analysis in this sense. 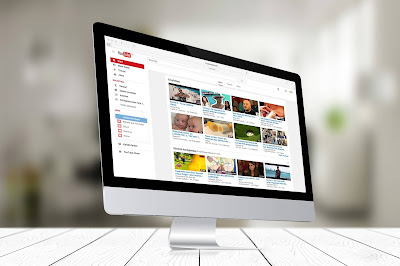 The change in advertising rules could downgrade most of the income of children's video creators.

A wave of panic sweeps over YouTube, the authors of children's videos: the announced change in its advertising rules could wipe out most of their income. Google's extremely popular video platform, sentenced in the United States for violating the law on the tracking of children for advertising purposes, has negotiated a four-month period before changing the rules. Susan Wojcicki, YouTube's CEO, announced that any YouTube user looking for content for children would be considered as such. In four months, data collection via youth videos will be limited and comments and notifications disabled, as well as personalized advertising. A regulation that will come into effect in January on all Youtube platforms illustrating children under 12 years. 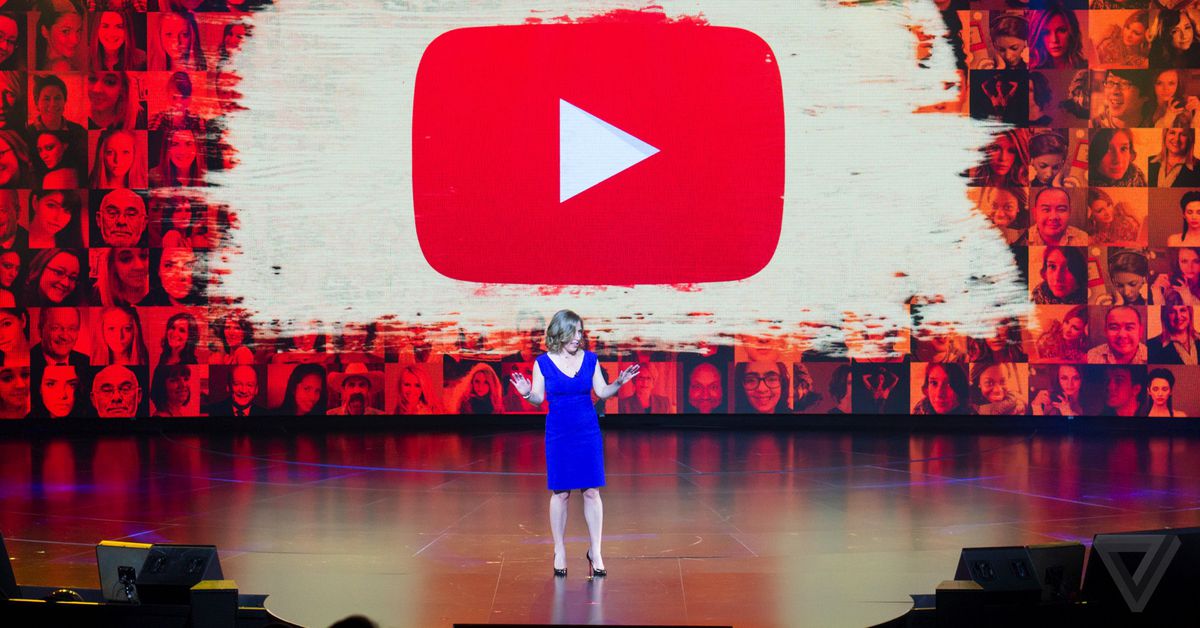 YouTube, whose highly targeted ads with user data generate billions of dollars in profits for its parent company Google, has acknowledged that these changes would have a significant financial impact.

many youtube channels whose content is family involving their children have expressed their disappointments, especially that many channels here in the US, have attractive income and it will be difficult to replace them otherwise!

Many Internet users have expressed concern about the disappearance of "unprofitable" channels, as a result of a misinterpretation of YouTube's new terms of use. No change of scale affects them directly. Some were already shouting at the end of YouTube. Between the lines, among the new conditions of use of the most famous video platforms, a short sentence ticked many youtubers. The latter suggested that YouTube could eventually remove channels that would not bring in enough money.

The rumor grew very quickly, especially after a tweet by American journalist Ford Fischer. "It's probably the end of YouTube," he writes as follows. "By December 10, YouTube will remove channels that are no longer commercially viable." 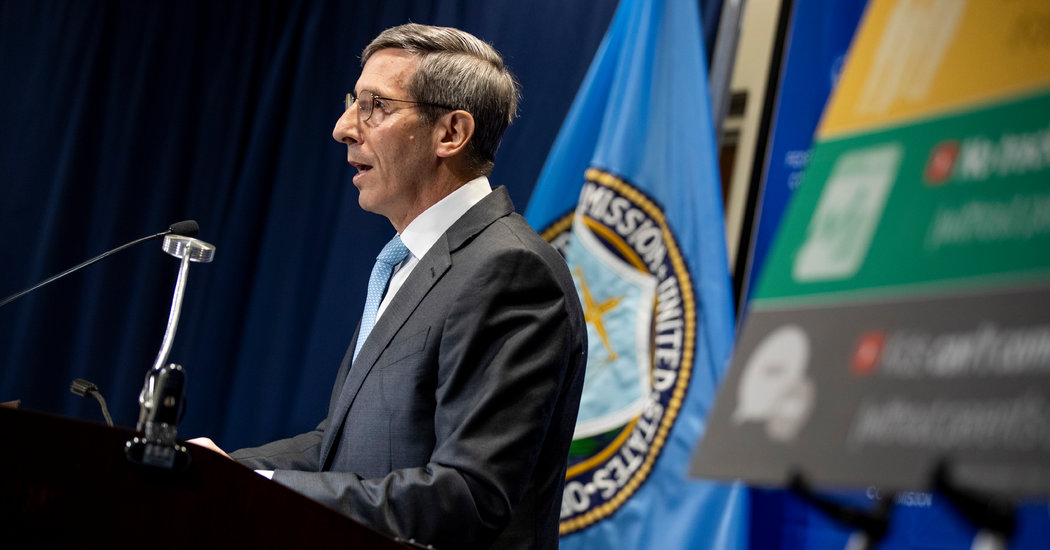 In reality, this rumor is false, it starts from a misunderstanding between what wanted to communicate YouTube and what will really happen.

The platform could remove features only if they are not actually used by users. A simple example, that of Google+, symbolically the social network that never worked. Not having been used, Google decided to close the service on April 3, 2019. 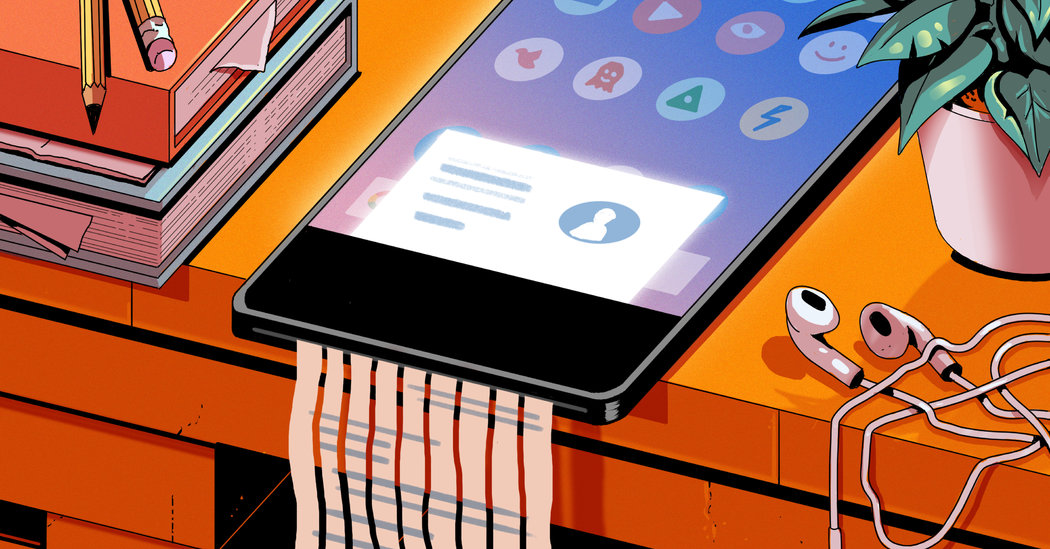 How to Set Your Google Data to Self-Destruct