Facebook CEO Mark ZuckerbergMark Elliot ZuckerbergHillicon Valley: Twitter to refuse all political ads | Trump camp blasts 'very dumb' decision | Ocasio-Cortez hails move | Zuckerberg doubles down on Facebook's ad policies | GOP senator blocks sweeping election reform bill Zuckerberg defends buying Instagram amid antitrust scrutiny Ocasio-Cortez lauds Twitter's decision to refuse political ads MORE on Wednesday ardently defended Facebook's controversial political advertising policy a little more than an hour after Twitter took a shot at its rival while announcing it will ban all political ads from its platform. "Although I've considered whether we should not carry [political] ads in the past, and I’ll continue to do so, on balance so far I've thought we should continue," Zuckerberg told investors on a quarterly earnings call. 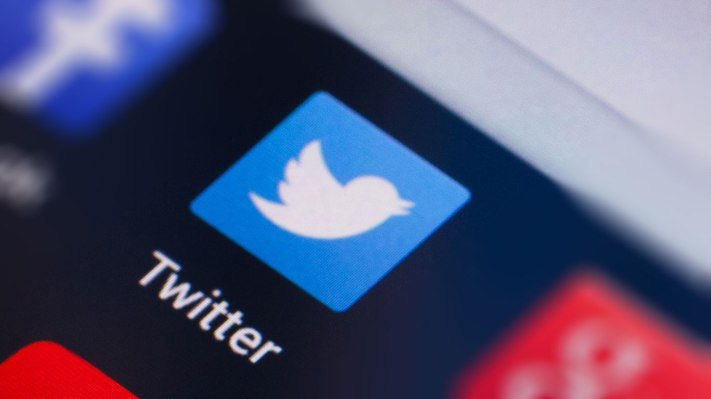 "Ads can be an important part of voice — especially for candidates and advocacy groups the media might not otherwise cover so they can get their message into debates," he added.

Facebook directed The Hill to Zuckerberg's remarks in response to an inquiry about Twitter's announcement.

Zuckerberg and Facebook have been hit with a firestorm of criticism this month over its policy allowing politicians to lie in advertisements.

For several weeks, Zuckerberg has engaged in an unusually public charm offensive as he seeks to defend Facebook's ad practices against critics who have accused the company of profiting off of and even encouraging political misinformation.

Mark Zuckerberg makes the case for not breaking up Facebook

"The question that I think we have to grapple with is that breaking up these companies wouldn't make any of those problems better," Zuckerberg said in a conversation with Harvard law professor Cass Sunstein.

Zuckerberg in the month of October offered interviews on Fox News and NBC, gave a public speech at Georgetown University, and testified before Congress about his view that Facebook should build policies to promote "free expression." Twitter CEO Jack Dorsey tore into those arguments with the series of tweets announcing his company's policy change.

"It's not credible for us to say: 'We’re working hard to stop people from gaming our systems to spread misleading info, buuut if someone pays us to target and force people to see their political ad…well...they can say whatever they want!'" he wrote.

"This isn’t about free expression," he added. "This is about paying for reach."

Zuckerberg said Facebook believes "transparency" around political advertising is preferable to a ban on the ads.

"Would we really block ads for important political issues like climate change or women's empowerment?" he asked. "Instead, I believe the better approach is to work to increase transparency. Ads on Facebook are already more transparent than anywhere else."

Instead, it sounds as though Zuckerberg thinks Facebook needs to create a way for all users to better control Facebook’s data collection, and once everyone has that ability, it would make sense to let some people pay for an ad-free version, if they choose.

Facebook is a dominant player in digital advertising, while Twitter has a much smaller role in the market. Political advertising is only a small percentage of both companies' total revenue. 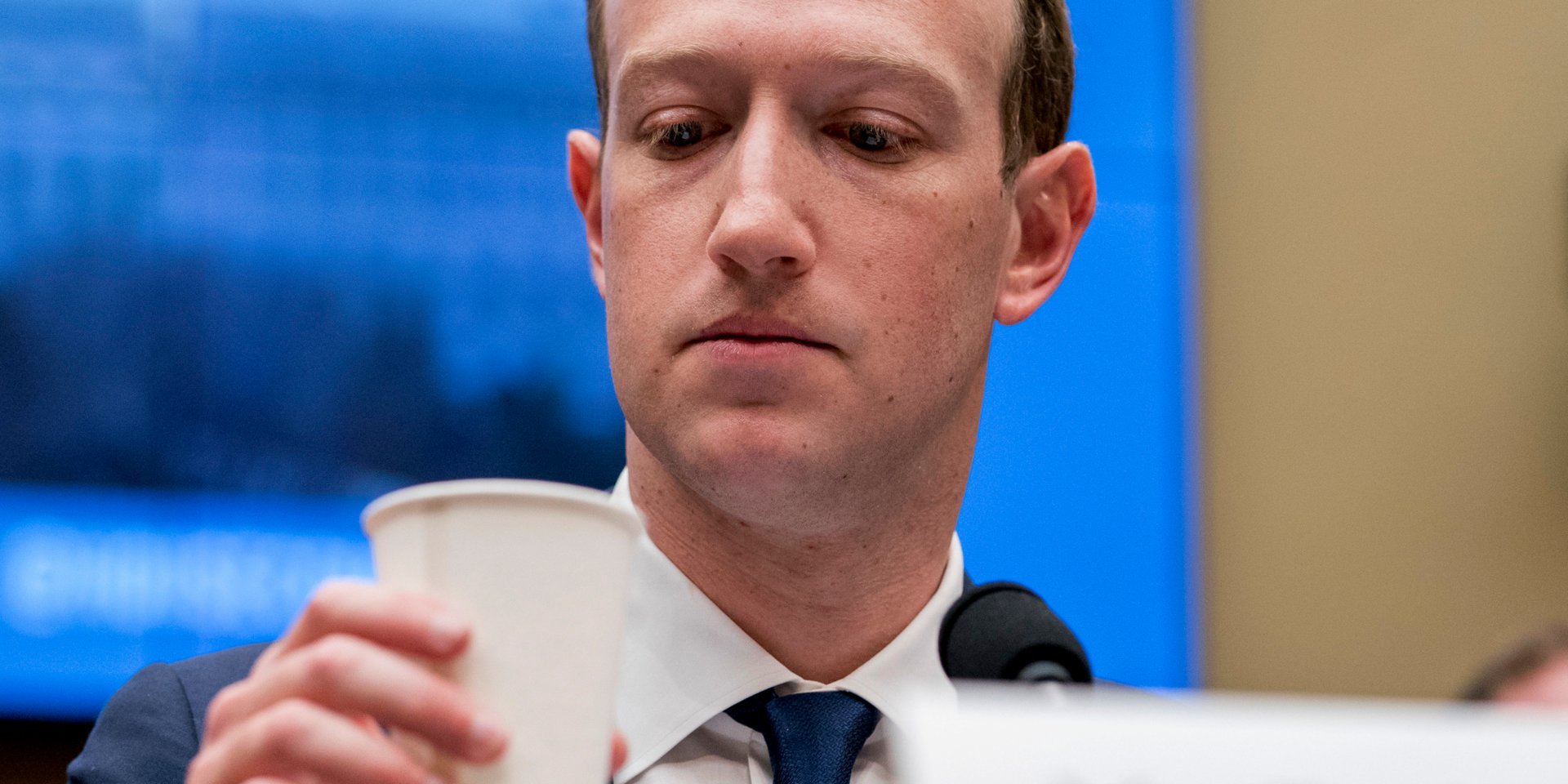 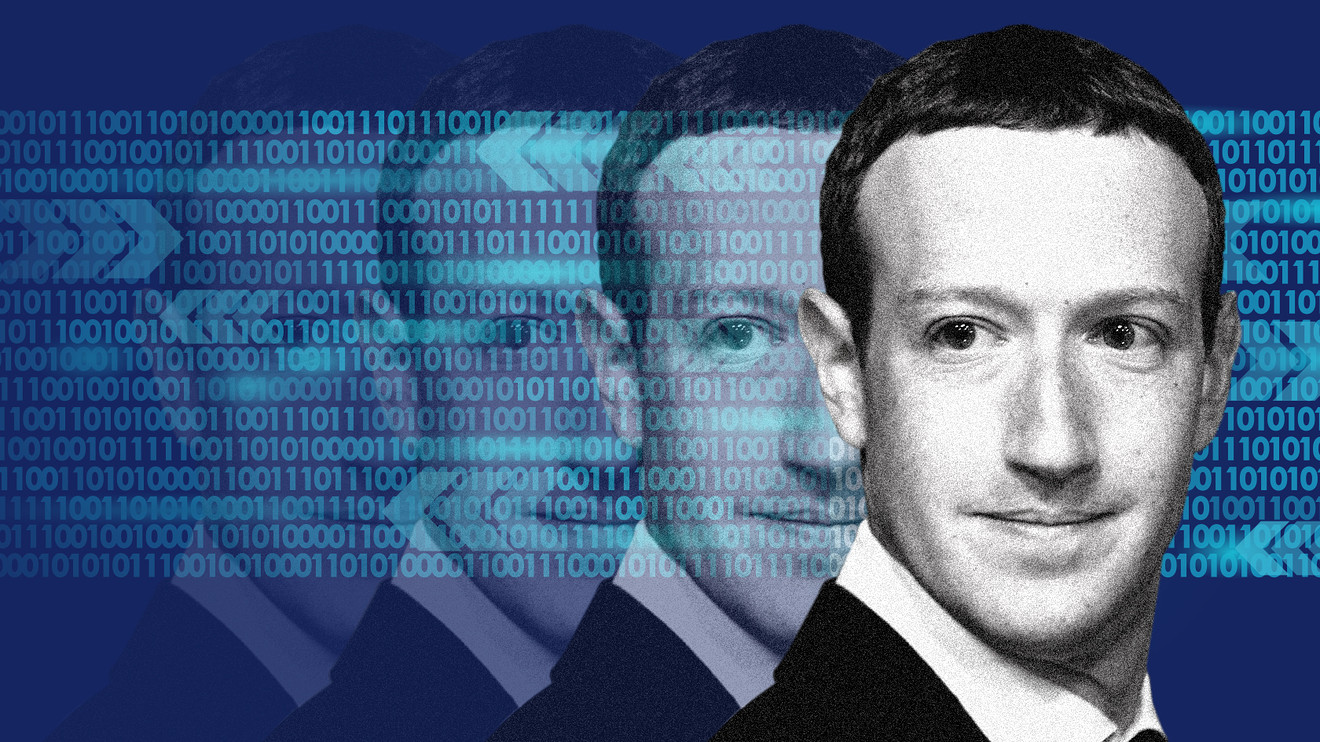