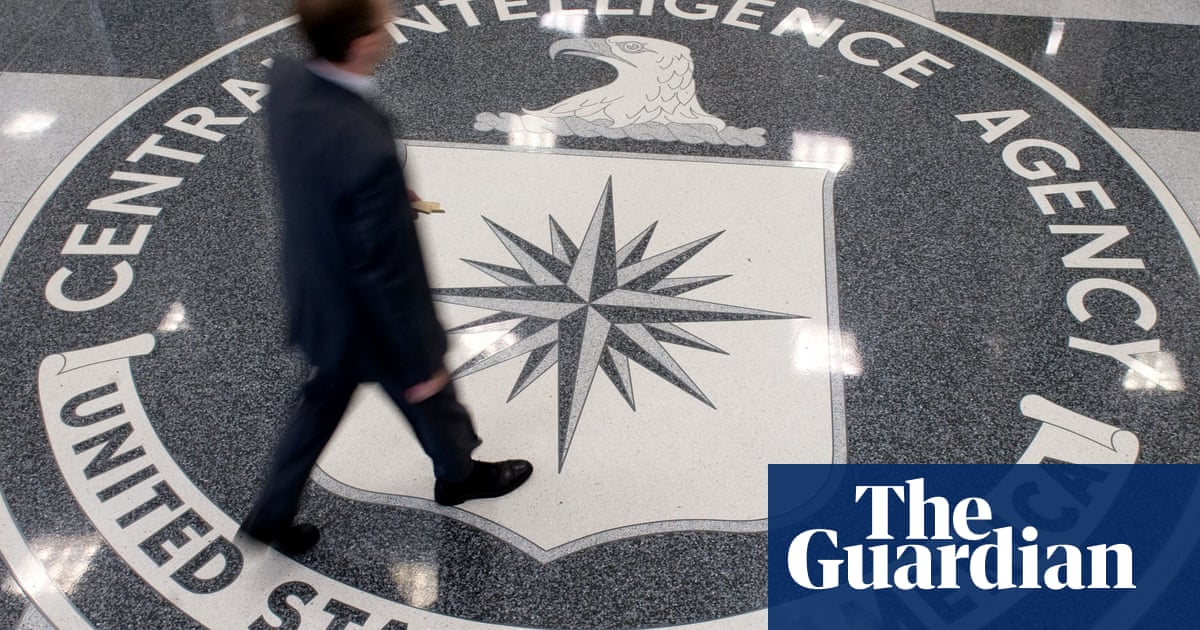 Encryption weaknesses added to products sold by Crypto AG allowed the CIA and its German counterpart, the BND, to eavesdrop on adversaries and allies alike while earning million of dollars from the sales, according the Washington Post and the German public broadcaster ZDF, based on the agencies’ internal histories of the intelligence operation.

LOKI: Can the “Trickster” Crypto Help Restore Democratic Order to the Internet?

LOKI If you are new to LOKI, the Australian project is self described on their landing page as a “privacy network which will allow users to transact and communicate privately over the internet, providing a suite of tools to help maintain the maximum amount of anonymity possible while browsing, transacting and communicating online”. 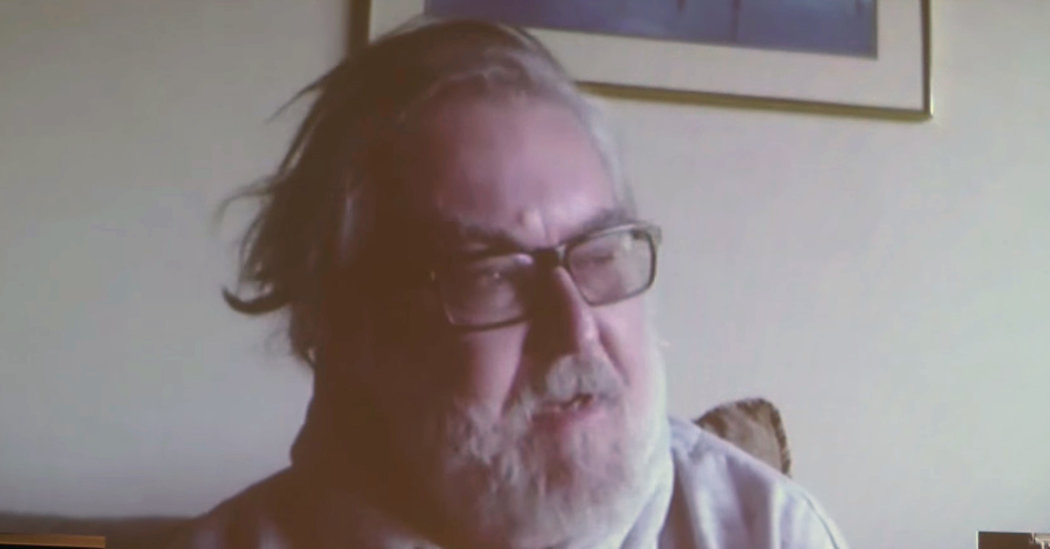 Timothy C. May, Early Advocate of Internet Privacy, Dies at 66

On graduating he took a job at Intel, the world’s largest maker of computer chips, which had been founded a few years earlier. But people who successfully fought to integrate cryptography into the internet in its early days, to protect the privacy of individuals, hailed Mr. May’s writing as an inspiration.