Targeted Advertising Is Ruining the Internet and Breaking the World

It all started with targeted advertising, and with the new economic arrangement that Harvard Business School scholar Shoshana Zuboff calls "surveillance capitalism." Just like 20th century firms like General Motors and Ford invented mass production and managerial capitalism, Google and Facebook figured out how to commodify "reality" itself by tracking what people (and not just their users) do online (and increasingly offline too), making predictions about what they might do in the future, devising ways to influence behavior from shopping to voting, and selling that power to whoever is willing to pay. 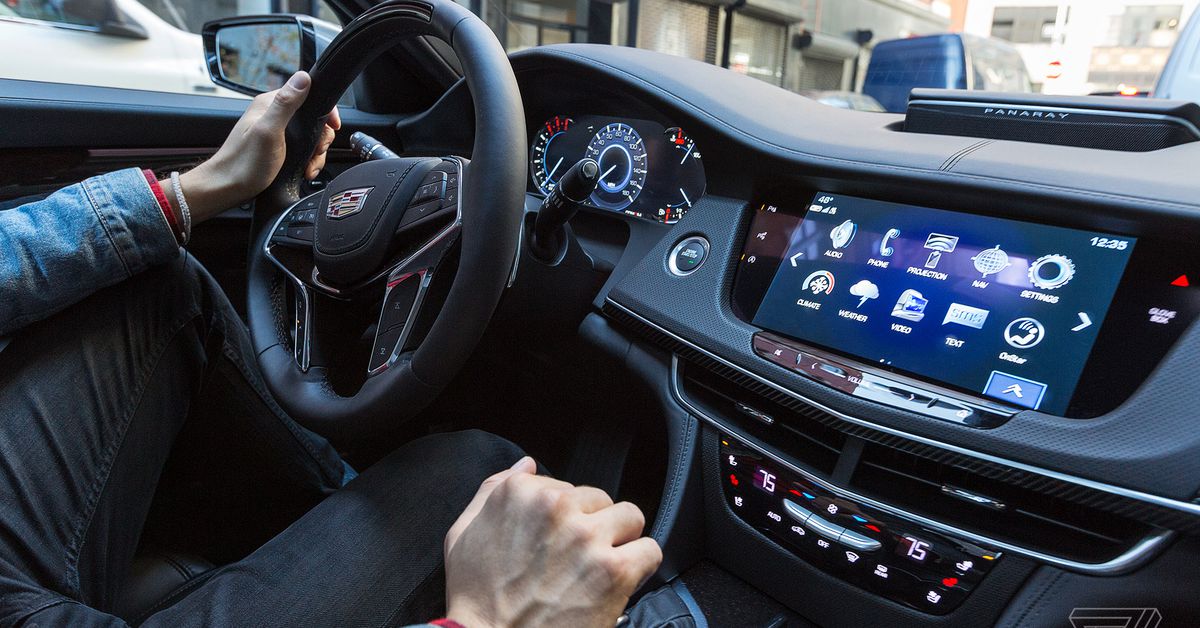 It wasn’t until The Detroit Free Press reported on General Motors’ radio-tracking program — which monitored the listening habits of 90,000 drivers in the Los Angeles and Chicago areas for three months in late 2017 — that it became clear that the future of targeted advertising in cars is… well, it’s practically already here.