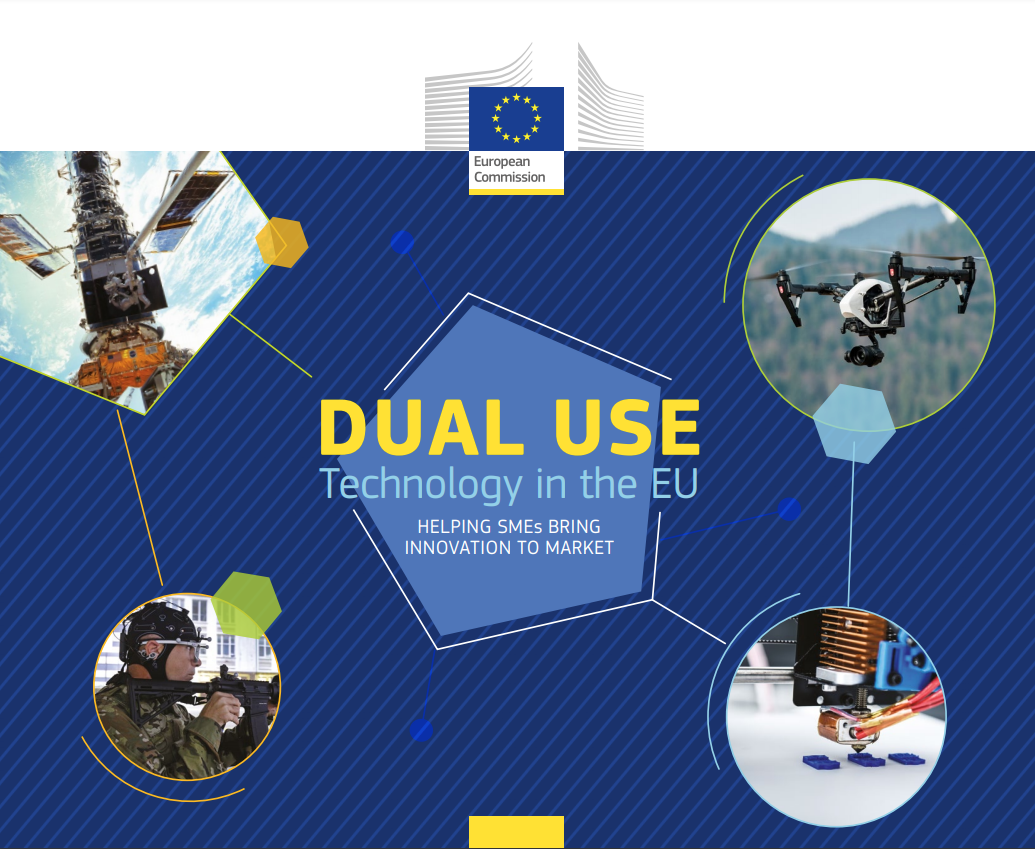 “Out of Control: Failing EU Laws for Digital Surveillance Export”, noted that “The current European Union export regulation framework fails to protect human rights.” The document provides a good introduction to the region’s digital surveillance exports, and how these tools are already being abused, notably by the Chinese authorities in Xinjiang. 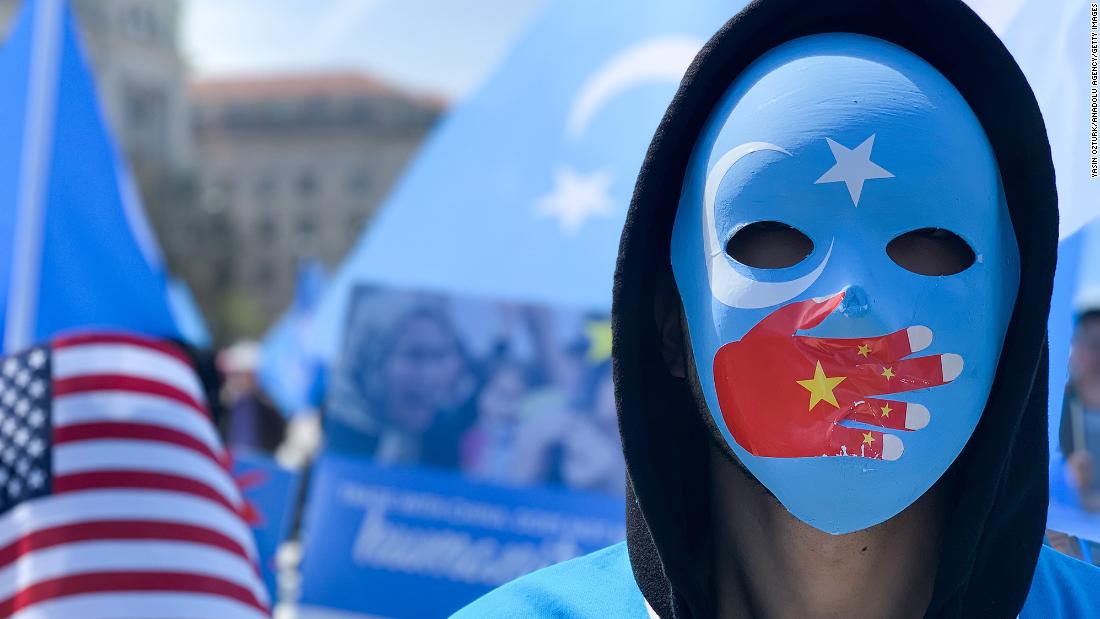 "They targeted activists, journalists and dissidents among Uyghurs and other Muslim minorities from Xinjiang in China primarily living abroad in Turkey, Kazakhstan, the United States and other countries," Facebook said in a post Wednesday detailing its findings about the cyber espionage campaign.

A Chinese hacking group has been found leveraging a new exploit chain in iOS devices to install a spyware implant targeting the Uyghur Muslim minority in China's autonomous region of Xinjiang. 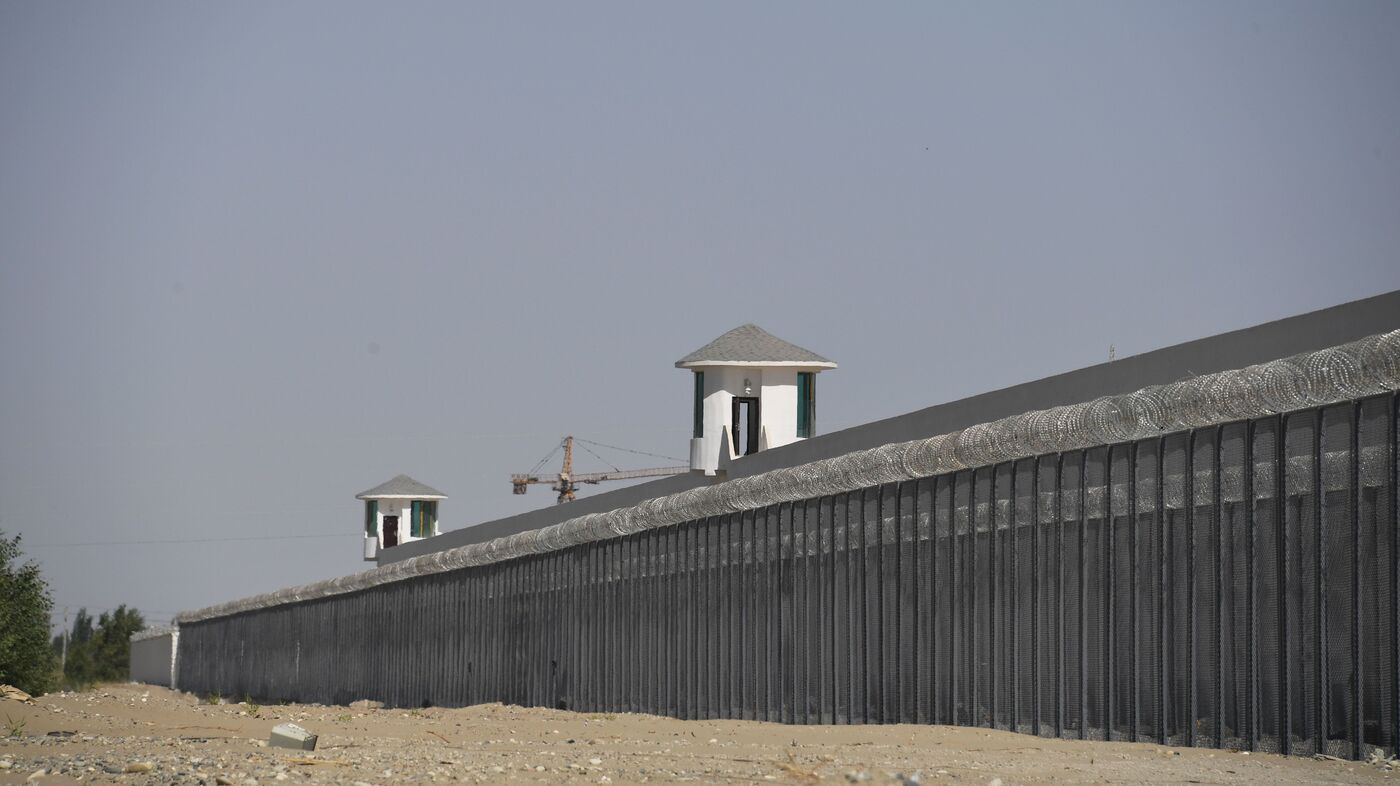 Alim is a Uighur, a Muslim minority group in China's Xinjiang province. We see how the Chinese government has created a surveillance state using DNA, voice, and face recognition technology to track and target Uighurs. 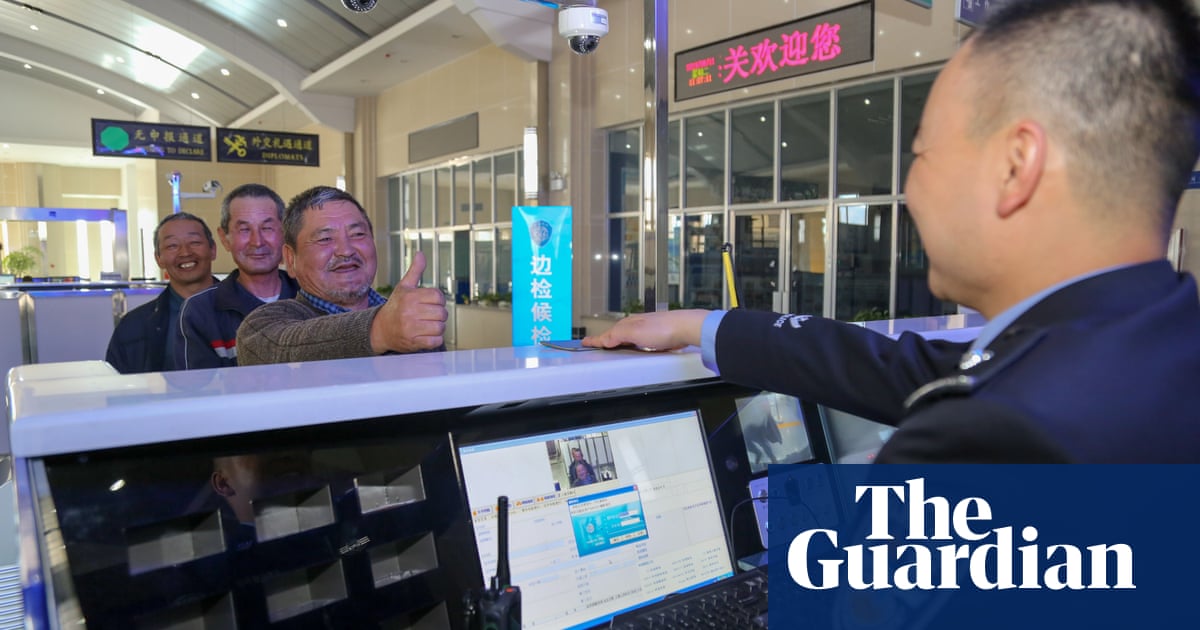 Chinese border police are secretly installing surveillance apps on the phones of visitors and downloading personal information as part of the government’s intensive scrutiny of the remote Xinjiang region, the Guardian can reveal.

Foreigners crossing certain Chinese borders into the Xinjiang region, where authorities are conducting a massive campaign of surveillance and oppression against the local Muslim population, are being forced to install a piece of malware on their phones that gives all of their text messages as well as other pieces of data to the authorities, a collaboration by Motherboard, Süddeutsche Zeitung, the Guardian , the New York Times , and the German public broadcaster NDR has found. 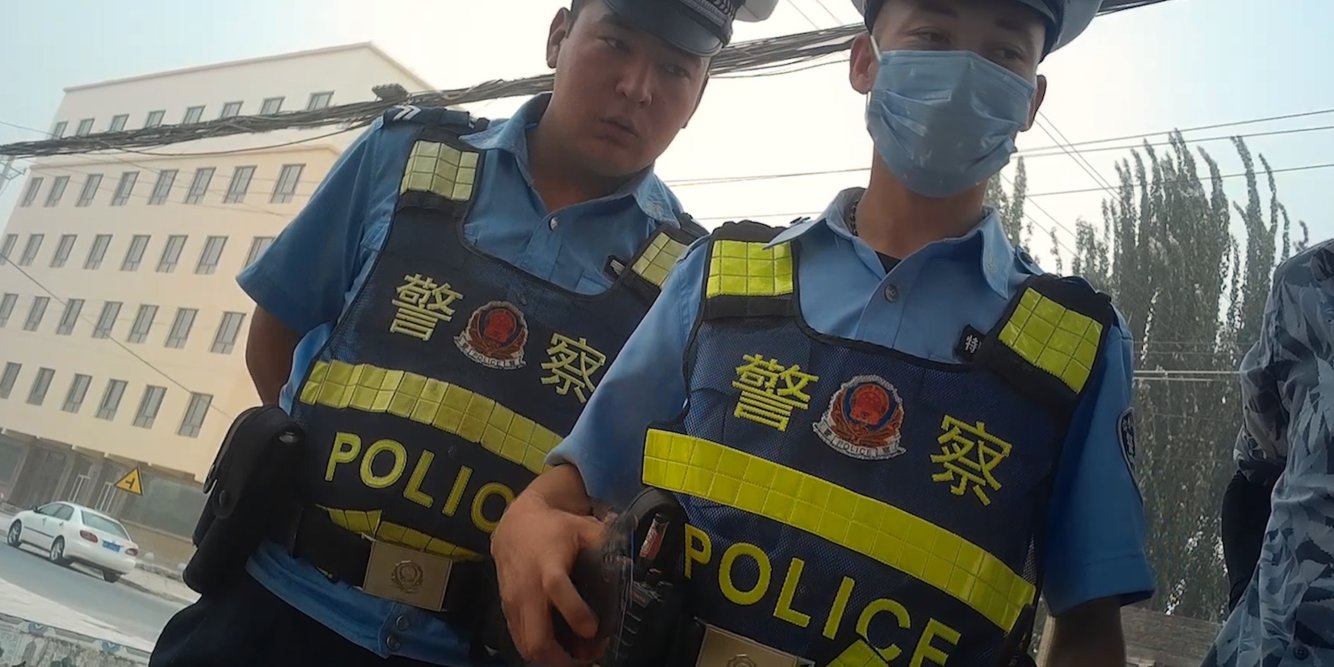 A chilling new documentary created by two undercover reporters reveals the paranoia at the heart of China's 21st-century police state in Xinjiang, the western frontier region where authorities are cracking down on millions of Muslims. 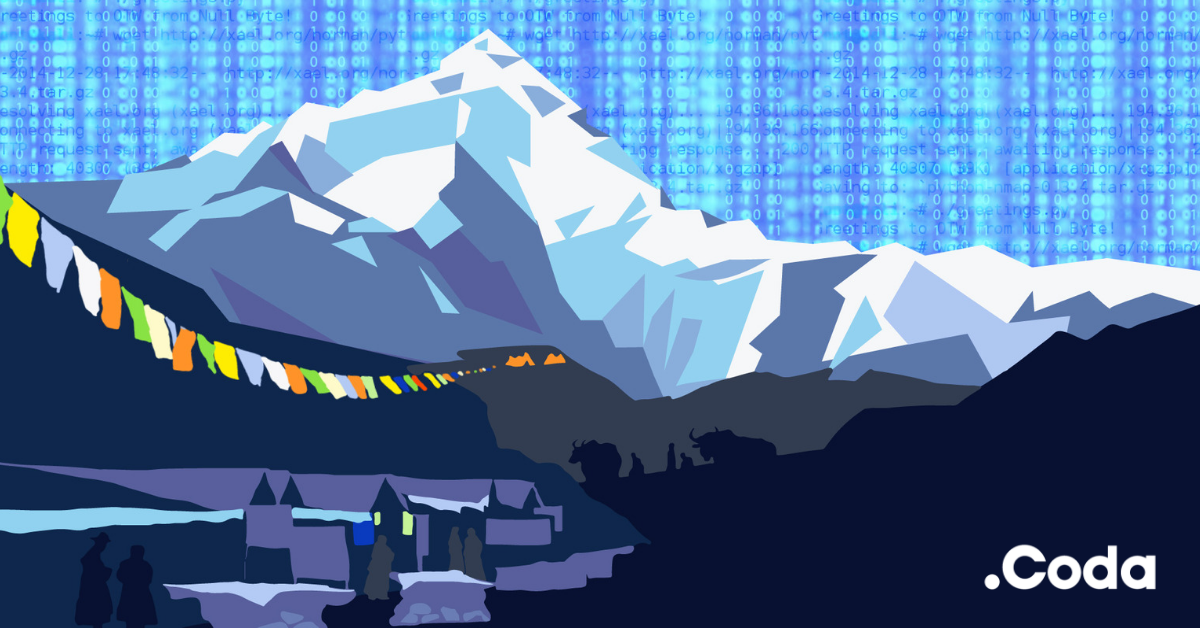 Echoing methods which have already been used to control Uyghurs in Xinjiang, the Chinese government has tightened its grip around Tibet by securing an already nearly impassable border with drones, facial recognition and radar.

Chinese authorities in Xinjiang are building a comprehensive database that tracks the precise locations of its citizens, their mobile app usage, their religious habits and even their electricity and gasoline consumption as part of a technology-driven crackdown that has interred an estimated 1 million Muslim citizens, according to an analysis of Chinese government software by a U.S. rights group. 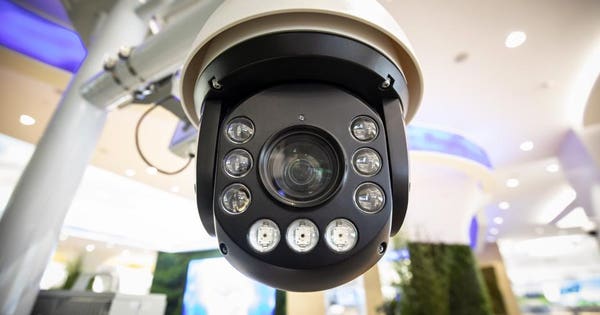 "Under President Xi Jinping," the New York Times said this week, "the Chinese government has vastly expanded domestic surveillance, fueling a new generation of companies that make sophisticated technology at ever lower prices. 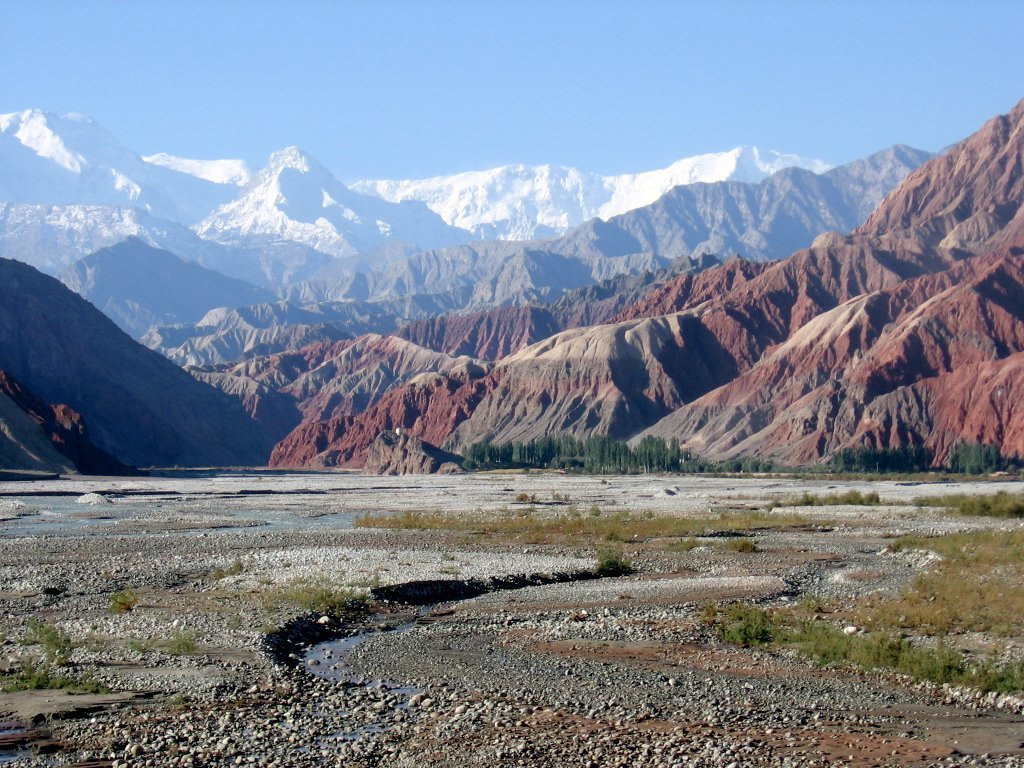 A future development might be to marry this new machine-learning approach with the surveillance systems found in places like Xinjiang. Glyn Moody is a freelance journalist who writes and speaks about privacy, surveillance, digital rights, open source, copyright, patents and general policy issues involving digital technology.

The police administered what they call a “health check”, which involved collecting several types of biometric data, including DNA, blood type, fingerprints, voice recordings and face scans – a process that all adults in the U ighur autonomous region of Xinjiang , in north-west China, are expected to undergo. 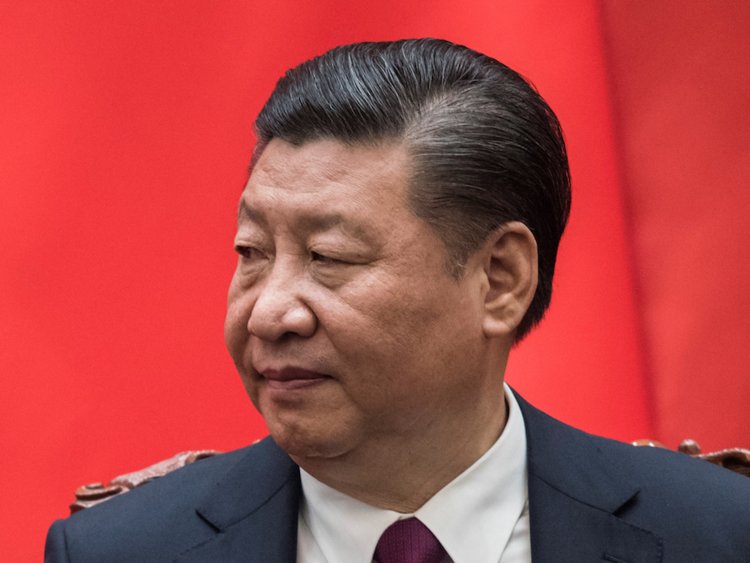 South China Morning Post The drones, which fly just as a real bird would, have already been tested in regions such as Xinjiang, where they've gone completely undetected. “Praying or even having a Quran at home could endanger the whole family.” Yunus, who now lives in Istanbul, said his father used to lament to him about being visited three to four times a week by the administrator of his neighbourhood committee, a middle-aged Han Chinese man. 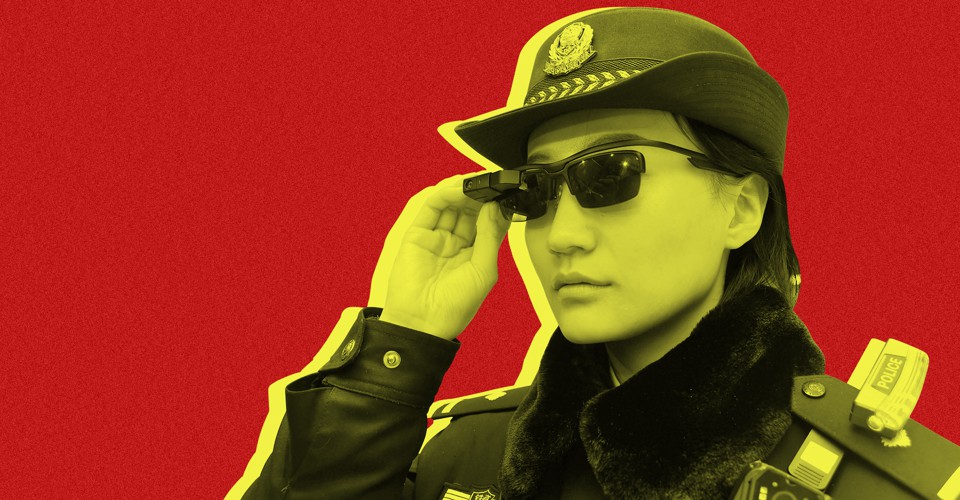 The Dove program’s bird-like drones have been flown over five provinces so far, and it’s perhaps no coincidence that they’ve been used extensively in one area in particular: Xinjiang, a northwestern region heavily populated by Uighurs, a largely Muslim ethnic minority.