Apple announced its plans to force mobile advertising companies to require consent from the user before being tracked for ad targeting.This massive change was announced as part of Apple’s fresh initiative to push the iPhone and the Apple ‘ecosystem’ towards a more private experience, which saw widespread complaints from tech giants including Facebook, Snapchat, and game-development platform Unity. 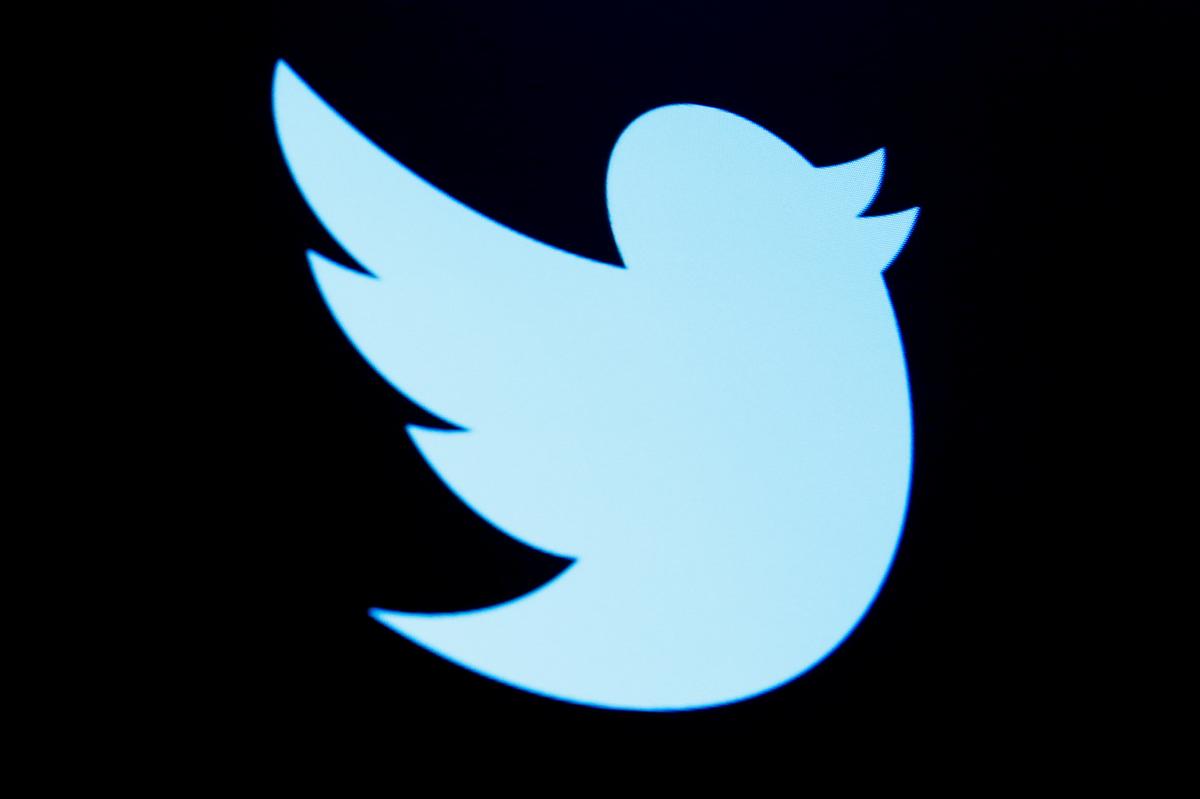 (Reuters) - Twitter Inc will not be able to reveal surveillance requests it received from the U.S. government after a federal judge accepted government arguments that this was likely to harm national security after a near six-year long legal battle. 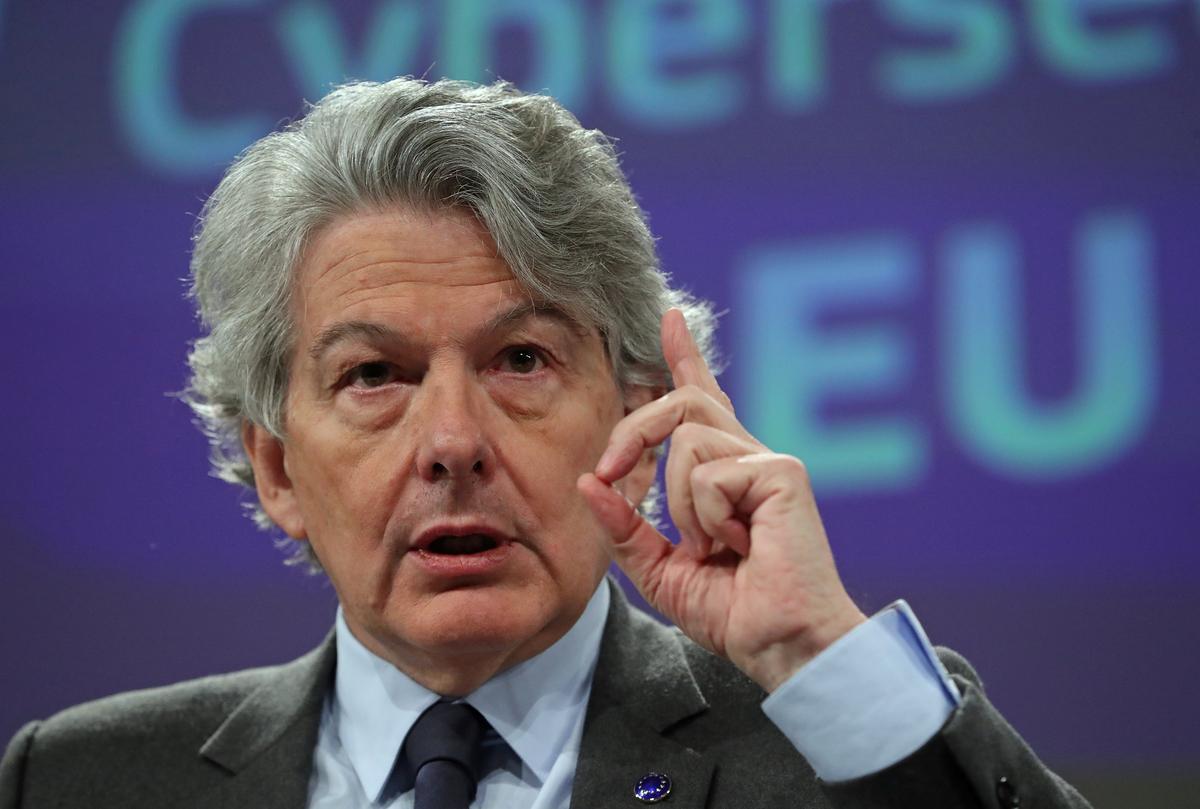 Vast troves of data from how fast we drive our cars to how much time a robot needs to churn out products will open a new front in the battle for digital dominance, said Thierry Breton, the European Commissioner in charge of the bloc’s single market. The Rutherford Institute :: Tyrannical Surveillance: We’re Being Branded, Bought and Sold for Our Data

Tomgram: Judith Coburn, Can We Be Forgotten Anymore?

The Violent American Century: War and Terror Since World War II World War II marked the apogee of industrialized “total war.” Great powers savaged one another. Air war, including the terror bombing of civilians, emerged as a central strategy of the victorious Anglo-American powers.