If accessing a single target's communications can only be done by introducing a systemic vulnerability, it's safe to say the government will find a way to make the requested assistance adhere to the definitions its provided -- anything to avoid having to use the phrase "backdoor" anywhere in reports or public statements. 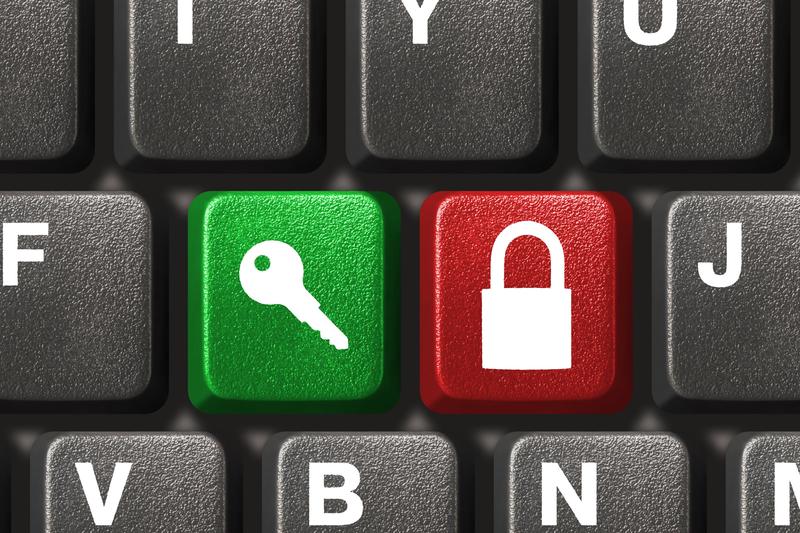 At a previous hearing of the inquiry, which is being conducted by the Parliamentary Joint Committee on Intelligence and Security, Australian Signals Directorate head Mike Burgess offered his explanation of the term: “It would be one thing to ask for assistance to get access to something, but the action undertaken to provide that in that targeted case might actually jeopardise the information of other people as a result of that action being taken. 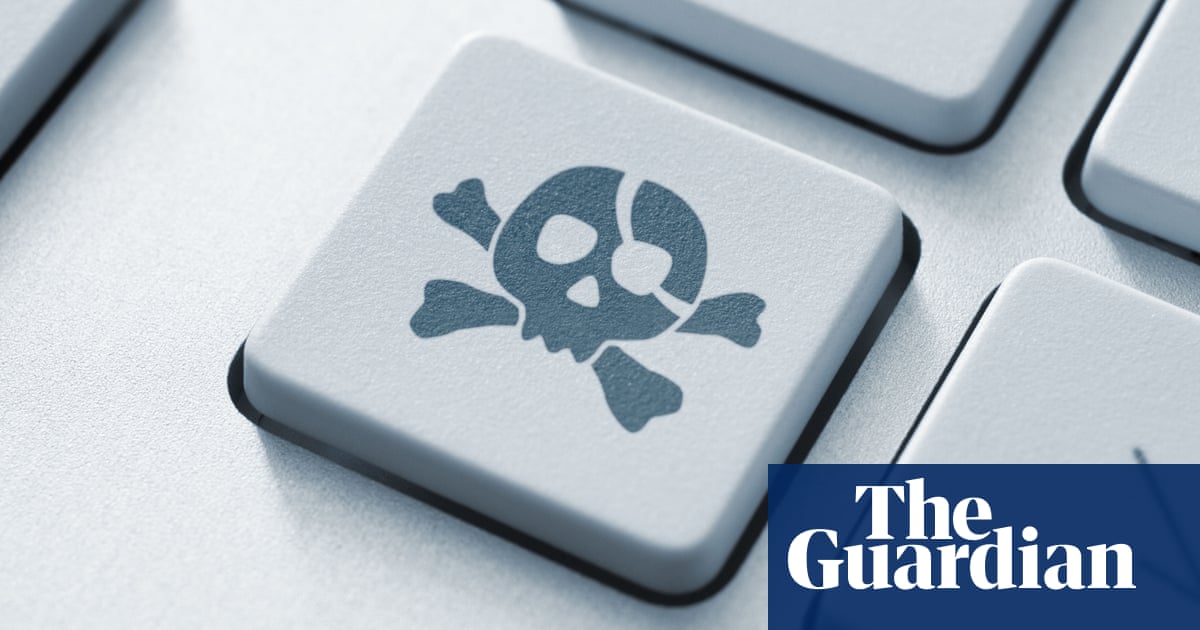 At a committee hearing in Canberra on Friday, witnesses from Cisco, Optus and Telstra called for a better definition of the bill’s main safeguard that tech companies cannot be asked to build “systemic” weaknesses into their products.