Edison Mail is transparent about its data collection in its privacy policy, for example, noting that it uses "non-personal data such as seller, product and price extracted from information we collect" to help its Edison Trends business partners "aggregate and understand commerce trends.". 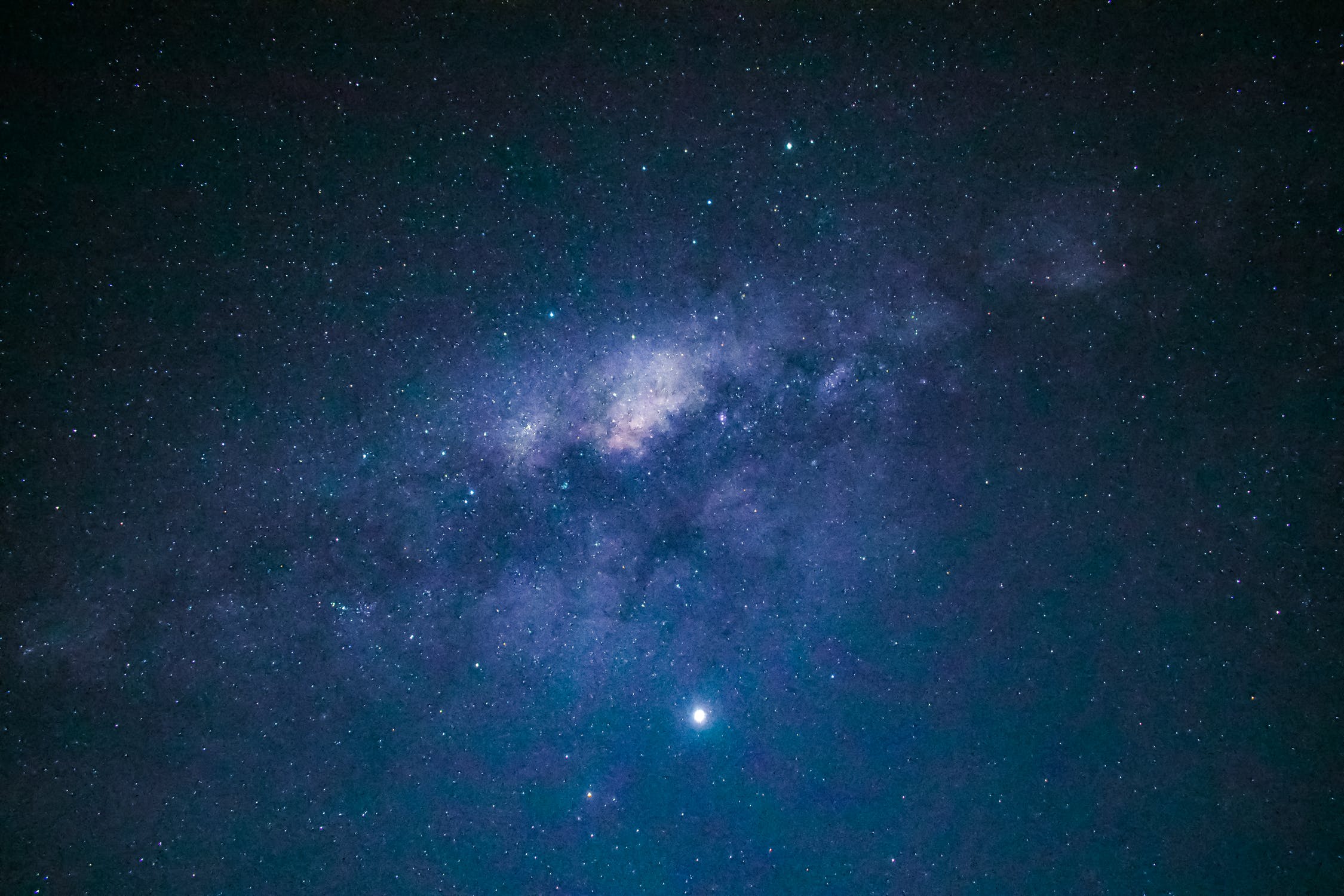 Everything You Need to Know About the Internet of Nano Things

With the help of Internet of Nano Things, nanodevices can collect large volumes of critical data that can be analyzed to gain informative business insights.Internet of nano things can be used to develop a Body Sensor Network (BSN) using in-body nanosensors that can monitor any patient’s health and biological activity. An open letter to Stewart Butterfield: Why Slack will never replace email

I’m Dvir Ben Aroya, an entrepreneur who has spent a lot of time thinking about how to improve workplace communications, and now focus on Spike — the first conversational email for teams.

Amazon as a Vector

While platforms like Amazon have cornered markets through long-term investment strategies and developing itself as a utility[9], a central cog in the systems of e-commerce and retail, this doesn’t beget issues of public trust and the increasing complexity from running these multiple lines. Zuboff, who published her first book in 1989 on the future of technology and data in the workplace, warns in Surveillance Capitalism of a “seventh extinction” that threatens to eradicate “what has been held most precious in human nature.” Given the fragility of the global political and economic order, surveillance capitalism amounts to a “coup from above,” Zuboff argues, an assault on democracy by way of subverting the very idea of what it means to be an individual.