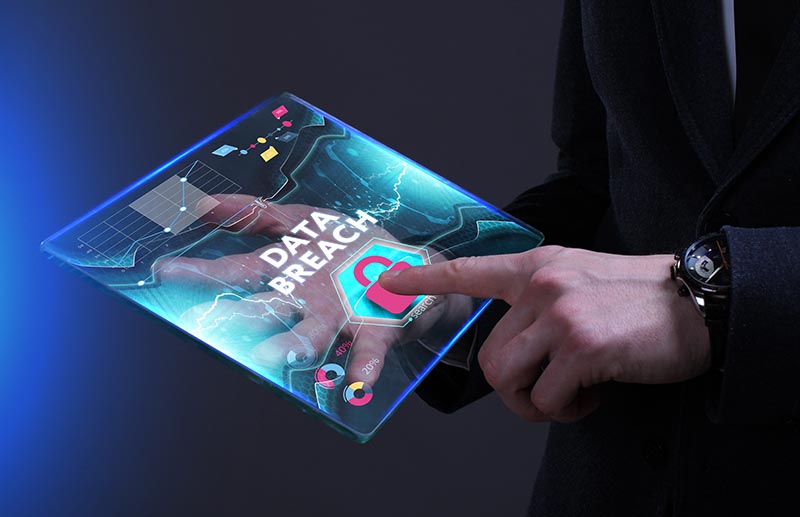 Both, Pasco and Kobe Steel’s official statements said that no damage has been done in either of the data breach attempts as no information leakage had been discovered so far during the joint investigations carried out by the Ministry of Defense and various government and state authorities. 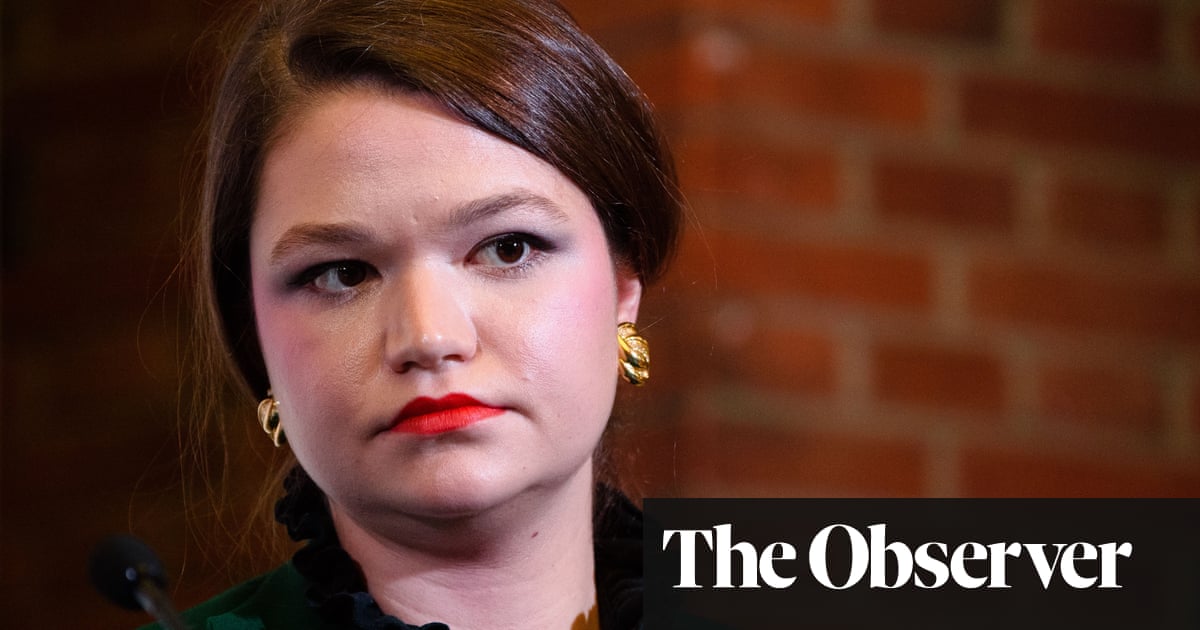 It comes as Christopher Steele, the ex-head of MI6’s Russia desk and the intelligence expert behind the so-called “Steele dossier” into Trump’s relationship with Russia, said that while the company had closed down, the failure to properly punish bad actors meant that the prospects for manipulation of the US election this year were even worse.